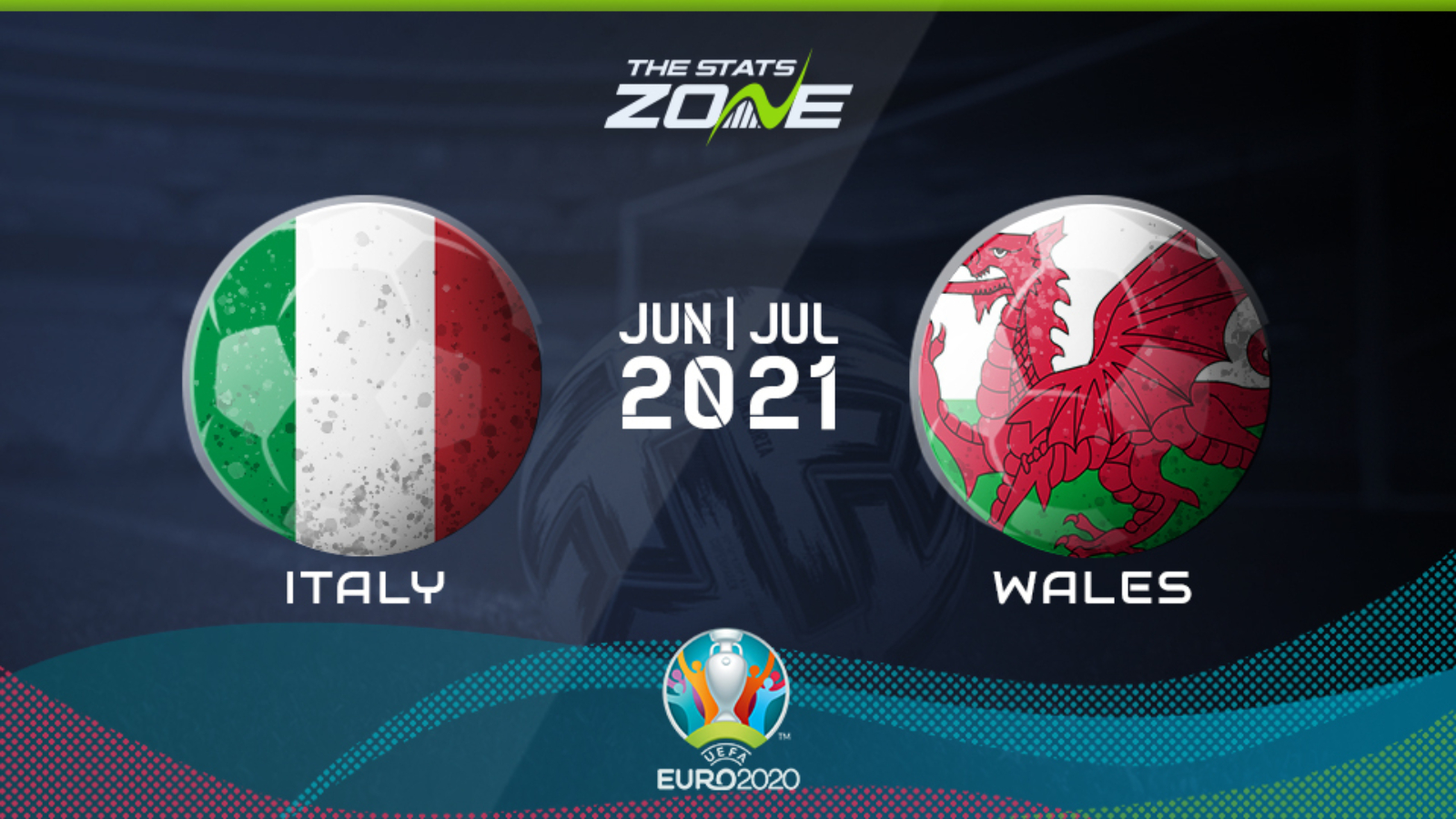 Where is Italy vs Wales being played? Stadio Olimpico, Roma

Where can I get tickets for Italy vs Wales? Click here for the latest ticket information

What TV channel is Italy vs Wales on in the UK? ITV

Where can I stream Italy vs Wales in the UK? This match can be streamed live on the ITV Hub

If Wales were to pull off a shock victory here, they would finish as Group A winners and such an achievement stands as good motivation for them in this match. However, Italy are a huge level up in quality compared to the opposition Wales have faced so far, with Roberto Mancini’s men having been arguably the most impressive team at EURO 2020 so far. Whilst the Dragons will no doubt prove far tougher opponents than Turkey or Switzerland, the superior all-round ability of this Italian side should see them secure a third straight Group A victory in this one.