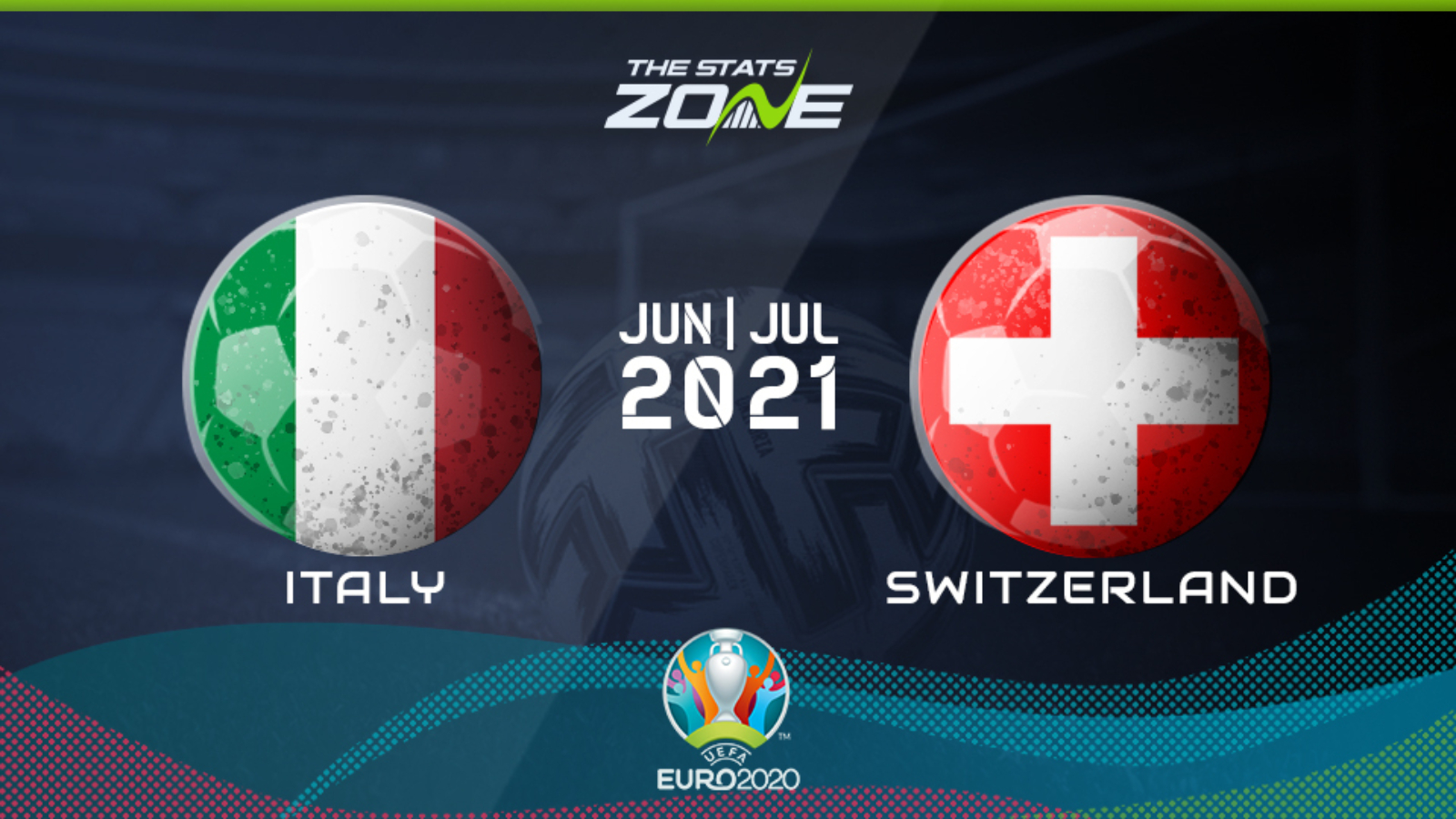 Where is Italy vs Switzerland being played? Stadio Olimpico, Roma

Where can I get tickets for Italy vs Switzerland? Click here for the latest ticket information

What TV channel is Italy vs Switzerland on in the UK? ITV

Where can I stream Italy vs Switzerland in the UK? This match can be streamed live on the ITV Hub

Italy laid down a marker to the rest of the competition with their win over Turkey and unsurprisingly they are now red-hot favourites to finish top of Group A. Home advantage no doubt played a part and the Azzurri will once again be able to feed off the crowd at the Stadio Olimpico, which can only benefit their players. However, Roberto Mancini’s men will not only need to be aware of Switzerland’s pace and trickery on the counter-attack largely through attacking midfielder Xherdan Shaqiri, but also the threat they pose from set-pieces that was so evident against Wales. Despite that, Italy certainly have the experience and defensive stability to handle this as they did so expertly against Turkey. When considering the strength of Mancini’s side all over the pitch alongside the confidence no doubt running through their squad at present, a comfortable Italian win has to be favoured here.