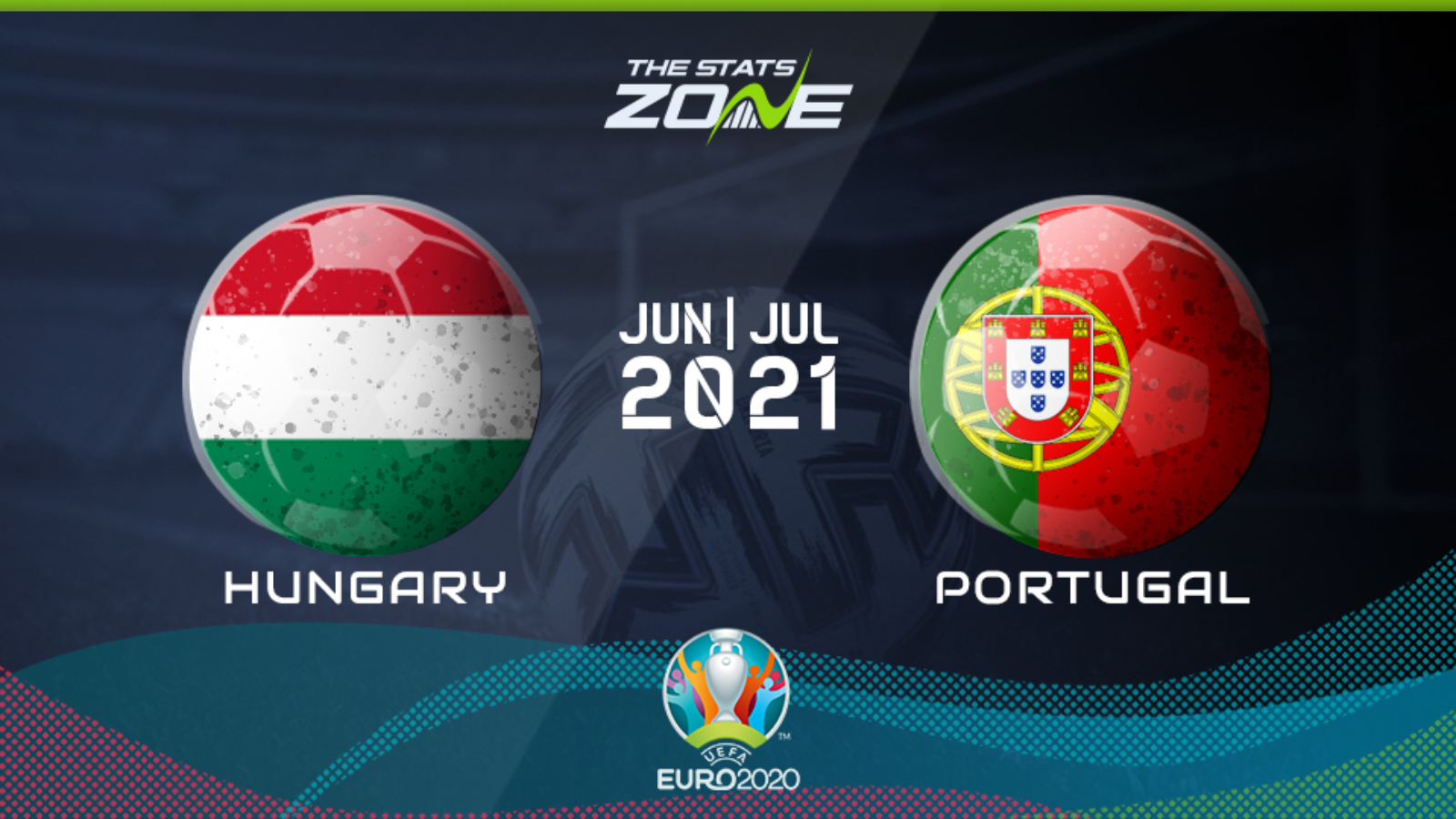 Where is Hungary vs Portugal being played? Puskás Aréna, Budapest

Where can I get tickets for Hungary vs Portugal? Click here for the latest ticket information

What TV channel is Hungary vs Portugal on in the UK? ITV

Where can I stream Hungary vs Portugal in the UK? This match can be streamed live on the ITV Hub

These two nations were also drawn together in EURO 2016 and it was surprisingly Hungary that topped the group on that occasion, and although a repeat does seem highly unlikely this time around – especially given the overall strength of the group – Hungary cannot be underestimated. They will make things as difficult as possible for the reigning champions and, roared on my a raucous home support, they may have some success for large portions of the match. However, the depth of talent in the Portuguese roster is undeniable and you would expect one or two moments of brilliance from their key protagonists to make a difference. A Portuguese victory in a match containing under 2.5 goals is the prediction.

Tip: Portugal to win and under 2.5 goals