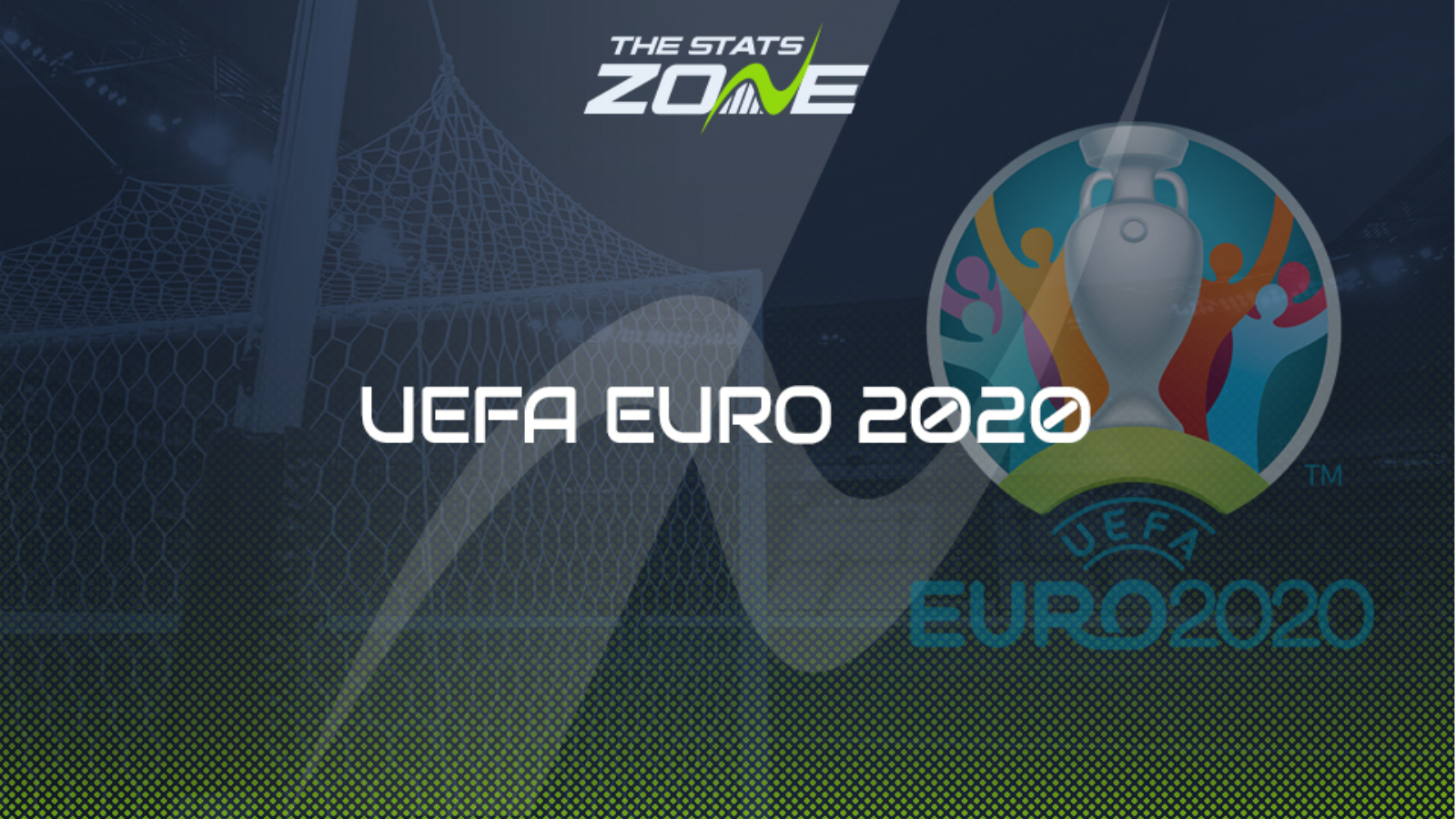 With Euro 2020 drawing ever closer, we assess the favourites from each group, whether they can live up to their expectations and which countries could find themselves eliminated earlier than expected.

Group A sees Italy currently stand out as the favourites to advance in top spot and it’s unsurprising to see why when taking into account their recent form. Roberto Mancini’s side have won their last five competitive fixtures without conceding a goal and have not tasted defeat in any form since all the way back in September 2018. Since that 1-0 loss away to Portugal in the UEFA Nations League, Italy have gone 25 matches unbeaten (including friendlies) and it would be a huge surprise if they were not to qualify for the knockout stage as Group A winners.

Belgium are also expected to sail through to the knockout stage as winners of Group B. Currently first in the FIFA World Rankings, the Red Devils have lost just four of their 54 fixtures played so far under the stewardship of Roberto Martinez. They head into Euro 2020 in excellent goalscoring form having netted 18 goals over the course of their last five competitive games. Many others, including Kelbet, agree that the Belgians are likely top finish top of the pile in Group B

Whilst the Netherlands may be seen as favourites to top Group C, when you dig deeper it doesn’t appear such an open and shut conclusion. For starters, they will be heading into the tournament without influential central defender and captain Virgil van Dijk. Question marks also remain over head coach Frank de Boer with Netherlands having won just four of their opening nine fixtures (including friendlies) under his command.

Group D will see Gareth Southgate’s England lock horns with 2018 World Cup semi-final opponents Croatia, alongside Czech Republic and old rivals Scotland. World Cup Golden Boot winner Harry Kane should provide the firepower in front of goal with the likes of Man City stars Raheem Sterling and Phil Foden lining up just behind him. Providing the England squad are mentally capable of handling the pressure that comes with playing at home, then Southgate’s men have to be favoured for top spot in a competitive Group D.

Spain have historically boasted a strong squad to call upon in recent years. However, such strength-in-depth does not appear as prevalent heading into Euro 2020. Head coach Luis Enrique has already sprung a shock with his squad selection after leaving out defender Sergio Ramos and his absence will be felt particularly from a leadership perspective in a squad devoid of any Real Madrid players. Therefore, the likes of Sweden or Poland could emerge as shock winners of Group E, with the latter able to call upon the services of Bayern Munich striker Robert Lewandowski, one of the most feared forwards in world football.

When taking into account the overwhelming strength in depth at their disposal, combined with them having lost just one of their last 18 matches (including friendlies), 2018 World Cup winners France have to be considered the most likely to top Group E. Despite that however, don’t write off defending European champions Portugal who boast the mercurial Cristiano Ronaldo within their ranks. Germany do not look as strong an outfit as they have done in previous tournaments, however they will be desperate to perform well in Joachim Low’s final tournament as head coach and recalling the likes of veteran attacker Thomas Muller with all his experience in major tournaments could prove a very shrewd move.