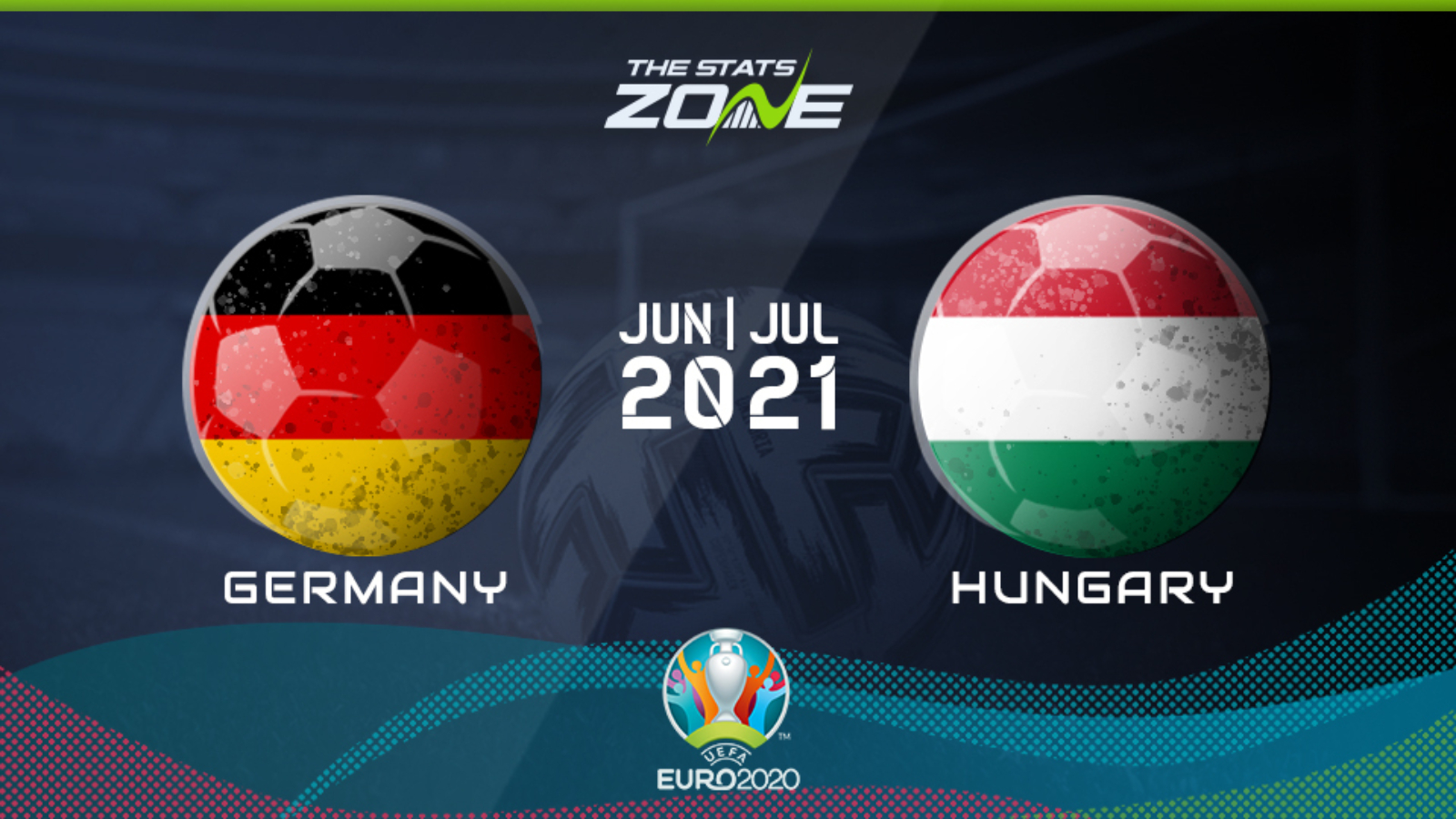 Where is Germany vs Hungary being played? Allianz Arena, Munich

Where can I get tickets for Germany vs Hungary? Click here for the latest ticket information

What TV channel is Germany vs Hungary on in the UK? BBC

Where can I stream Germany vs Hungary in the UK? This match can be streamed live on the BBC iPlayer and the BBC Sport website

The fact that Hungary still have a mathematical chance of progression is a huge credit to them given how unlucky there were to be drawn in Group F alongside reigning European champions Portugal, world champions France and their opponents here Germany. However, given the Germans’ ruthless attacking display against Portugal, it seems unlikely that Hungary will upset the odds here. Joshua Kimmich and Robin Gosens are likely to cause the Hungarian defence plenty of problems down each wing, and with the quality the Germans also possess in the centre – even if veteran Thomas Muller misses out – they should have enough about them to see out the win and book their passage to the round of 16.