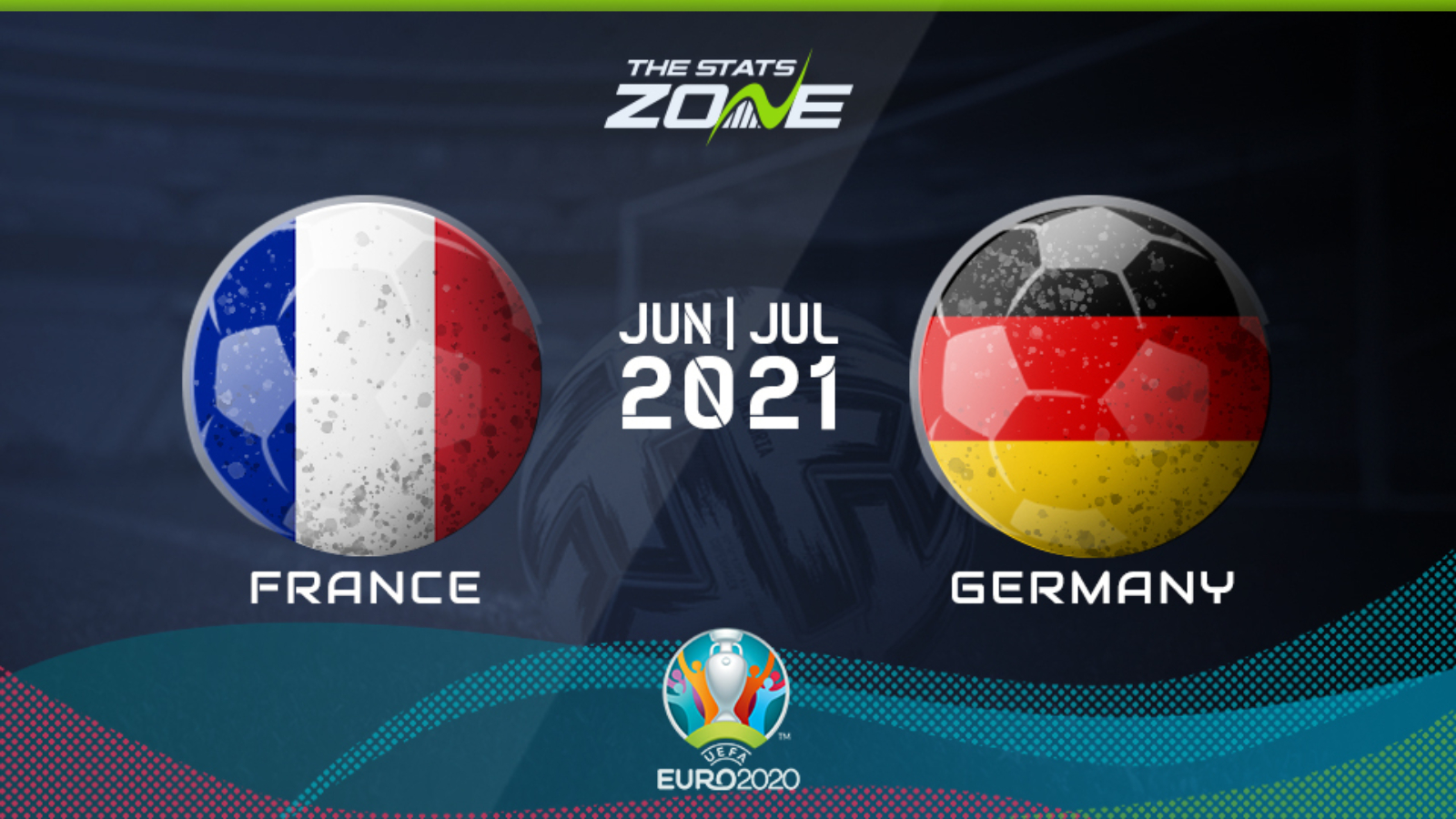 Where is France vs Germany being played? Allianz Arena, Munich

Where can I get tickets for France vs Germany? Click here for the latest ticket information

What TV channel is France vs Germany on in the UK? ITV

Where can I stream France vs Germany in the UK? This match can be streamed live on the ITV Hub

This clash of titans has been highly-anticipated since the draw was made and, in a group also featuring reigning European champions Portugal, both will at least be aiming to avoid defeat in this opener. Respective coaches Didier Deschamps and Joachim Lowe will each be aware of the threats posed by their opponents and, therefore, a low-scoring game could well ensue here. Germany have failed to beat France in any of the last five meetings between the two nations, but equally two of the last three contests have ended all square so draw no bet on France is the tip.