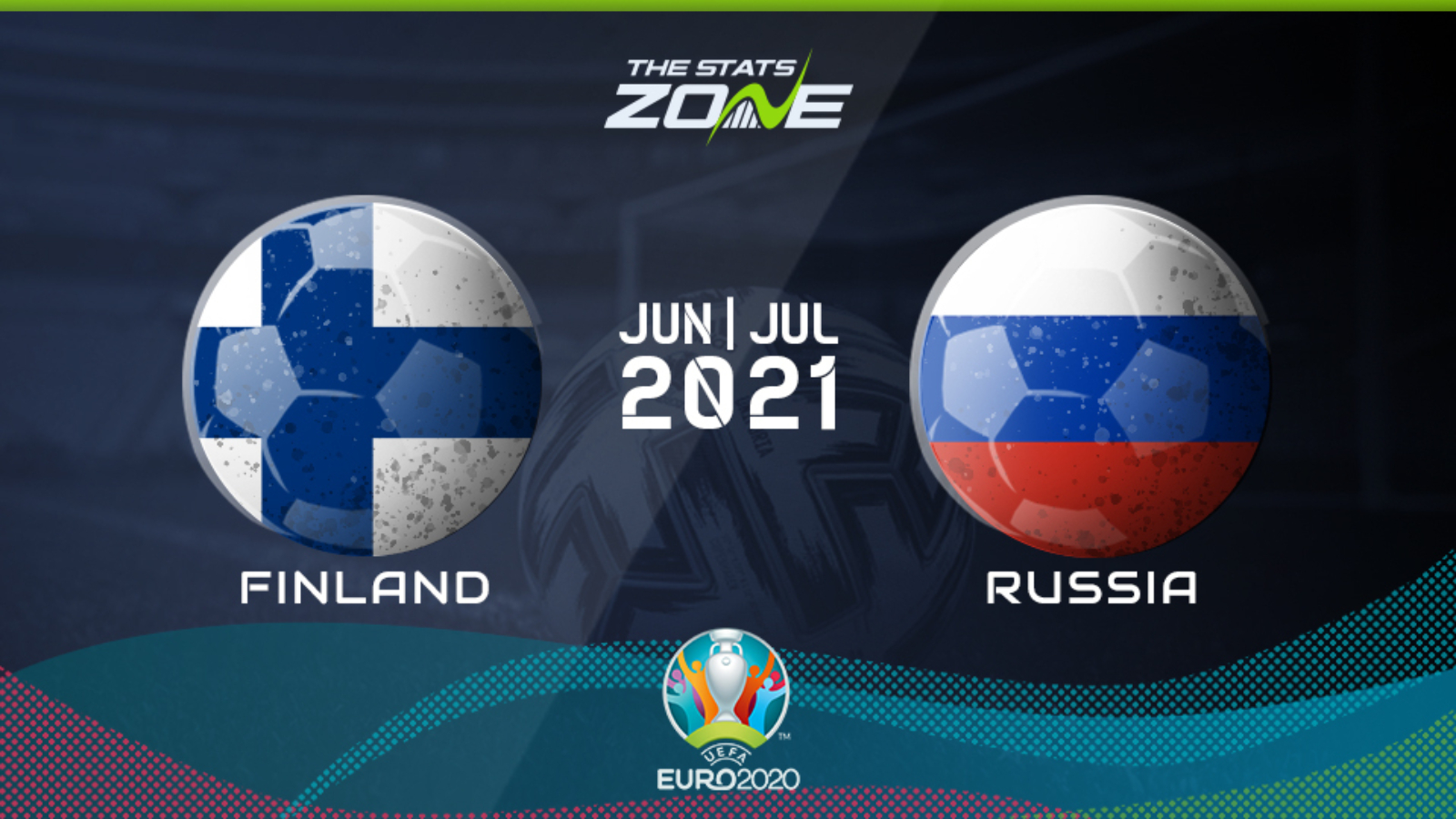 Where is Finland vs Russia being played? Saint-Petersburg Stadium, Saint Petersburg

Where can I get tickets for Finland vs Russia? Click here for the latest ticket information

What TV channel is Finland vs Russia on in the UK? BBC

Where can I stream Finland vs Russia in the UK? This match can be streamed live on the BBC iPlayer and the BBC Sport website

Much is at stake here for both sides heading into the second round of Group B fixtures. Finland will know that with Belgium awaiting them in their final group match, it is pivotal that they can pick up a positive result here, while defeat for Russia would leave them on the brink of elimination. With a raucous home crowd behind them, Russia are expected to take the contest to Finland and push extra bodies forward in a bid to secure those all-important three points. However, whilst this may see them find more success in front of goal than they had against Belgium, Finland have proven themselves as a huge danger on the counter-attack. Therefore, it would be no surprise to see them take advantage of any extra space afforded to them inside the opposition half. With that in mind, consider both teams to score in this one.