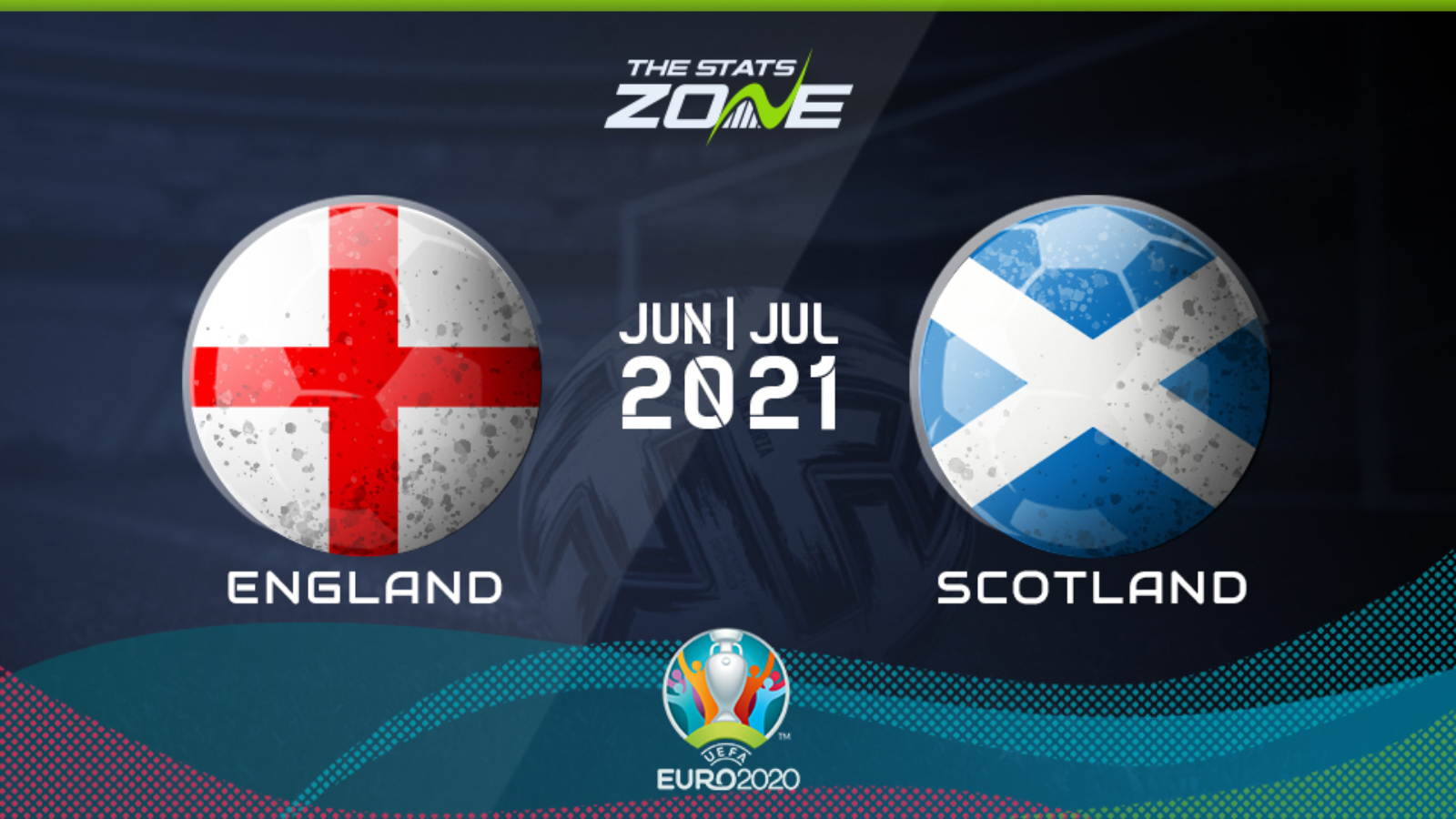 Where is England vs Scotland being played? Wembley Stadium, London

Where can I get tickets for England vs Scotland? Click here for the latest ticket information

What TV channel is England vs Scotland on in the UK? ITV

Where can I stream England vs Scotland in the UK? This match can be streamed live on the ITV Hub

A derby match is always built up as though anything can happen but it rarely does and, in this instance, it really shouldn’t. This is a match between one of the bookies’ tournament favourites and a team that failed to qualify via their actual qualification group but squeezed through in a playoff penalty shoot-out thanks to a relatively successful Nations League campaign in 2018. The former of those two are also at home. This should be a fairly comfortable England victory and it should also be tipped up to be ‘to nil’ given that England have conceded just five goals in their last 17 matches in a run whereby they have kept 13 clean sheets.

Tip: ENGLAND TO WIN TO NIL