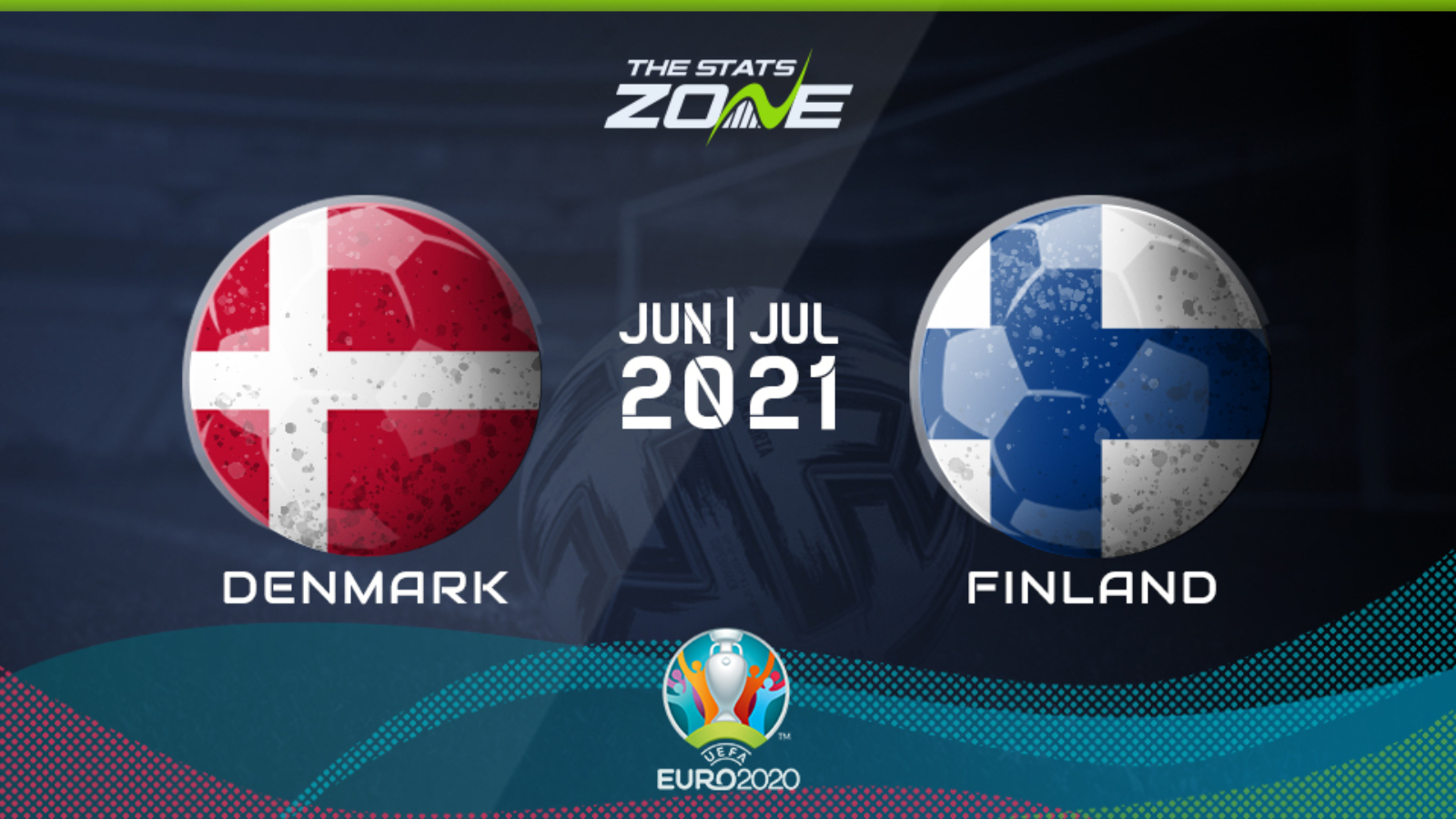 Where is Denmark vs Finland being played? Parken, Copenhagen

Where can I get tickets for Denmark vs Finland? Click here for the latest ticket information

What TV channel is Denmark vs Finland on in the UK? BBC

Where can I stream Denmark vs Finland in the UK? This match can be streamed live on the BBC iPlayer and the BBC Sport website

This is a match between one of the real potential surprise packages of the tournament and a side that will be pleased to avoid any hammerings in a tough group. Denmark, as the better team and the home team will expect to kick off what could be a very exciting month in a good and comfortable manner. Finland will be organised and could frustrate the Danes for spells in the match but a Denmark win is very likely in this one.