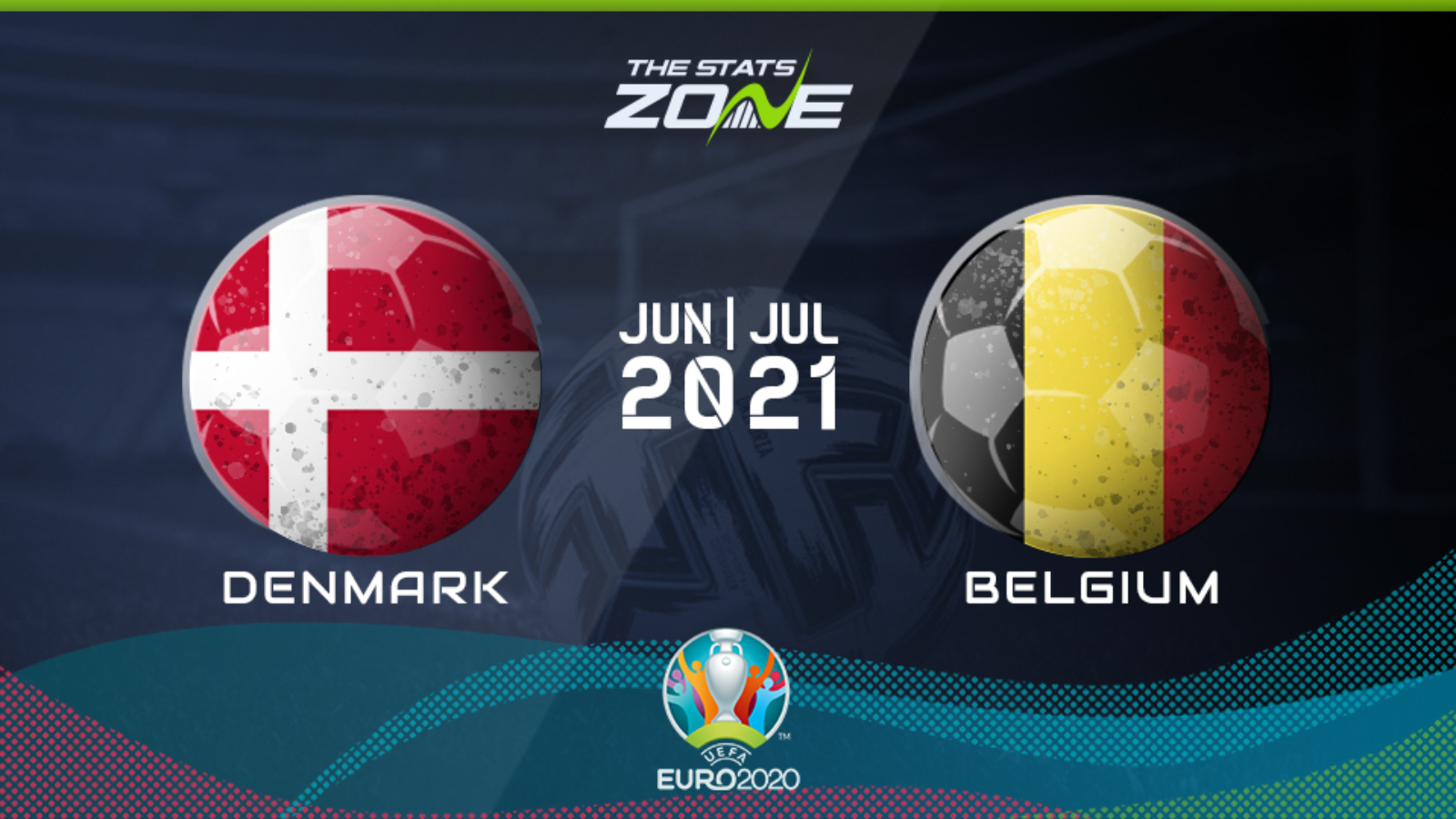 Where is Denmark vs Belgium being played? Parken, Copenhagen

Where can I get tickets for Denmark vs Belgium? Click here for the latest ticket information

What TV channel is Denmark vs Belgium on in the UK? ITV

Where can I stream Denmark vs Belgium in the UK? This match can be streamed live on the ITV Hub

The players of Denmark are a credit to themselves and their country for how they conducted themselves in such horrible circumstances last Saturday and Eriksen being on the mend and making a full recovery is all anyone within the Danish camp will be worried about at present and rightly so. From a footballing perspective, Eriksen not being available will hurt the Danes as he is their most creative player from an attacking point of view. Whilst Denmark will give everything they have for both their country and teammate in this match with a home crowd roaring on their every move, Belgium are simply a class above in both individual quality and squad depth. Therefore, Roberto Martinez’s side have to be favoured to pick up the three points.