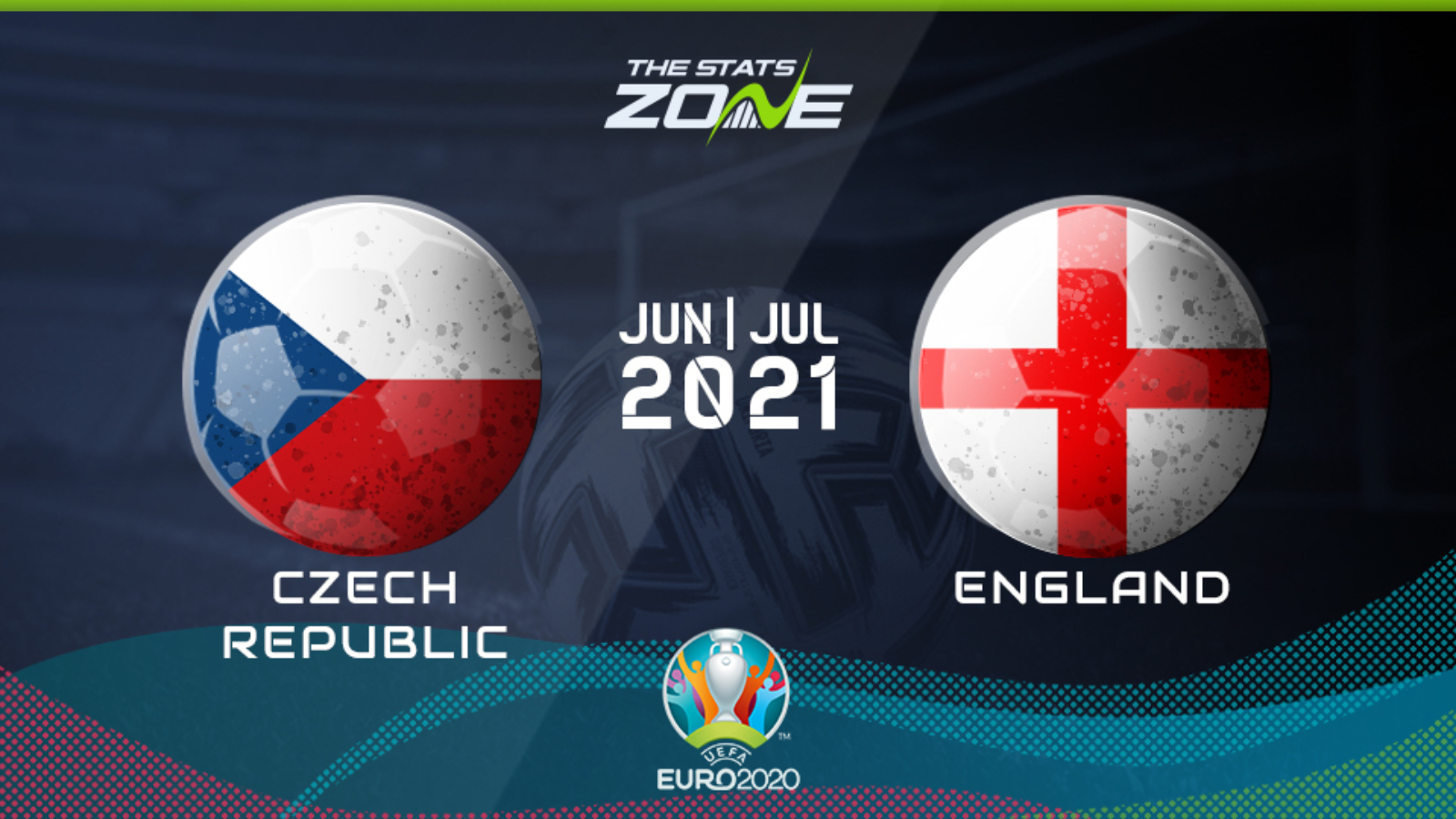 Where is Czech Republic vs England being played? Wembley Stadium, London

Where can I get tickets for Czech Republic vs England? Click here for the latest ticket information

What TV channel is Czech Republic vs England on in the UK? ITV

Where can I stream Czech Republic vs England in the UK? This match can be streamed live on the ITV Hub

With the winner of Group D set to face the runner-up in the “Group of Death” featuring France, Germany and Portugal, a draw would in all likelihood suit England here as they would likely face an easier – on paper at least – round of 16 opponent. Whether that has any bearing on the outcome of this match remains to be seen, and there will regardless be plenty of pressure on Gareth Southgate’s men to put in an improved display after their lacklustre performance against Scotland. Both sides may approach this one rather cautiously so a low-scoring game is anticipated.