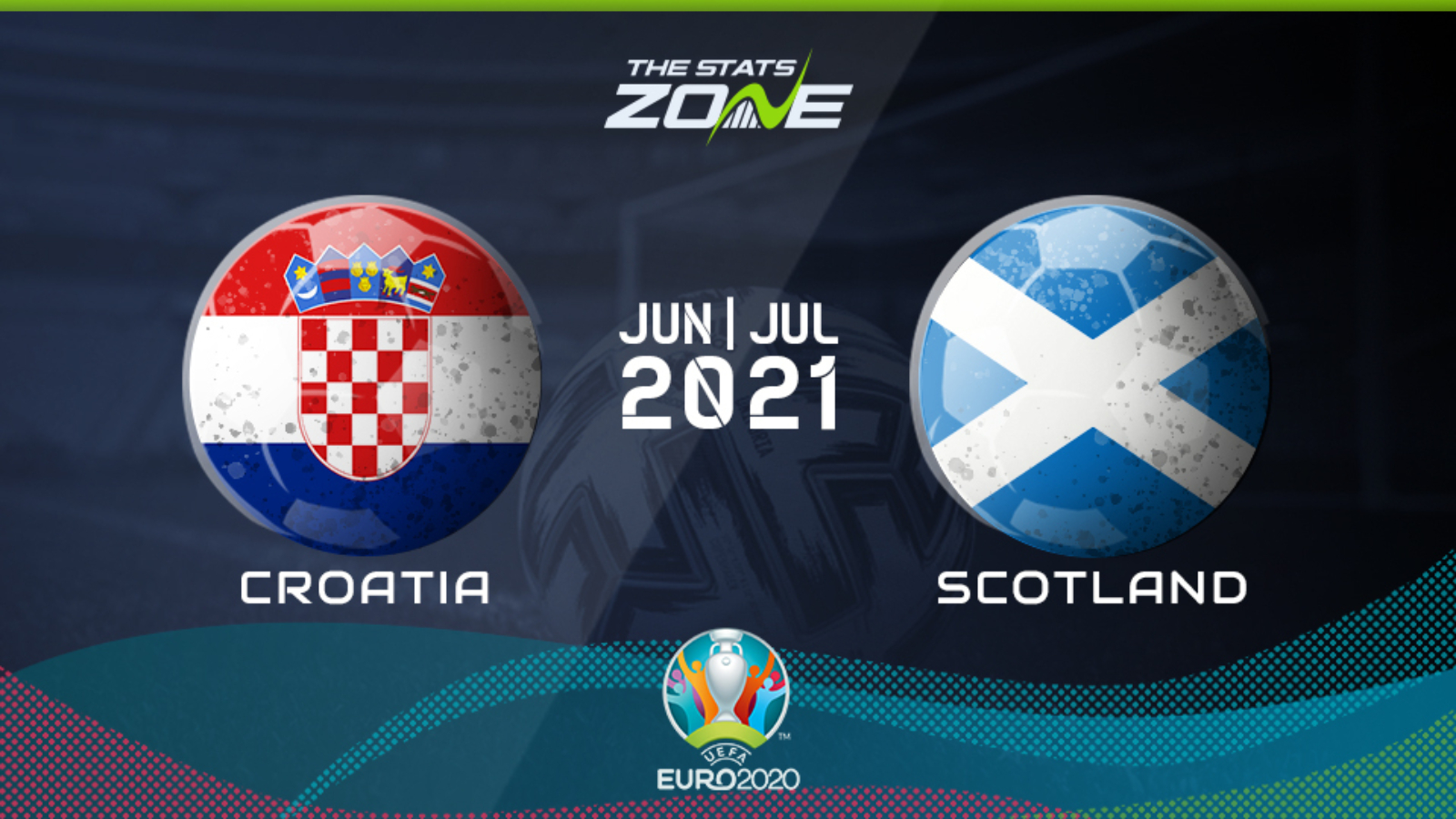 Where is Croatia vs Scotland being played? Hampden Park, Glasgow

Where can I get tickets for Croatia vs Scotland? Click here for the latest ticket information

What TV channel is Croatia vs Scotland on in the UK? ITV

Where can I stream Croatia vs Scotland in the UK? This match can be streamed live on the ITV Hub

There is plenty on the line here with both sides knowing that only a win will do if they are to advance to the round of 16, and even then they may need to rely on qualifying as one of the best third-placed teams depending on the outcome of the other match in Group D. Scotland’s resilient display against England on Friday was an encouraging one but they remain somewhat toothless up front having failed to find the net in either of their matches, while Croatia have a similar problem with just the one goal scored so far. That could therefore lead to a rather low-scoring affair here but you would fancy Croatia’s technical superiority to tell in the end, in what is likely to be a nervy game of few opportunities.

Tip: CROATIA TO WIN AND UNDER 2.5 GOALS