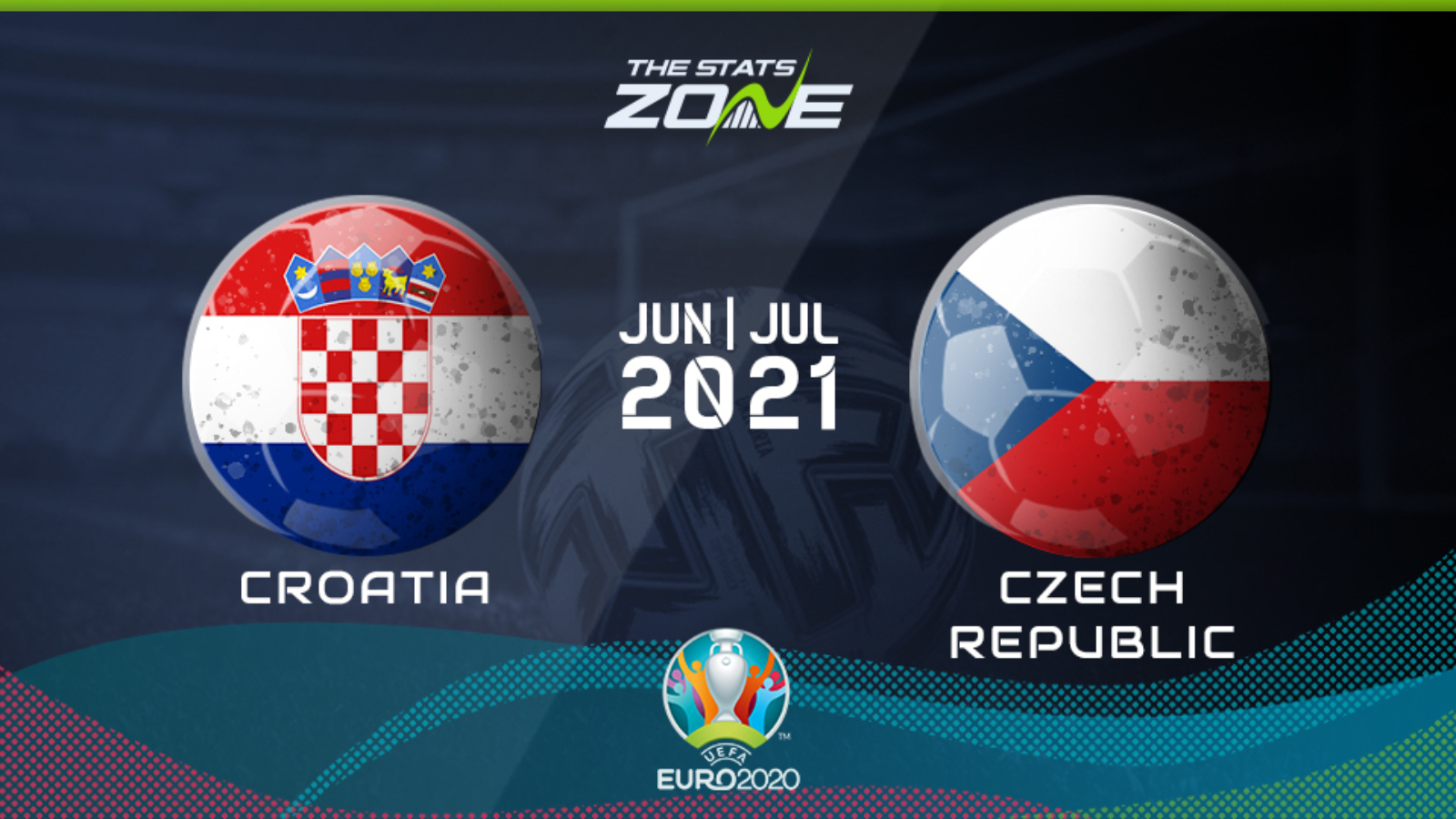 Where is Croatia vs Czech Republic being played? Hampden Park, Glasgow

Where can I get tickets for Croatia vs Czech Republic? Click here for the latest ticket information

What TV channel is Croatia vs Czech Republic on in the UK? BBC

Where can I stream Croatia vs Czech Republic in the UK? This match can be streamed live on the BBC iPlayer and the BBC Sport website

Czech Republic crashed the Scottish party with aplomb in their opening Group D match, sending a message that they are not to be underestimated going forward in this tournament. A well-drilled machine with a goalscorer bang in-form leading the line, the current Group D leaders will firmly believe they can secure a second successive Hampden Park triumph against a team that seemed to lack a huge amount of attacking potency against England. In contrast, Zlatko Dalic’s side are clearly missing the now retired Mario Mandzukic in front of goal and that lack of a genuine poacher could turn out to be their downfall once again. With that in mind, Czech Republic draw no bet looks like the smart play in this one.