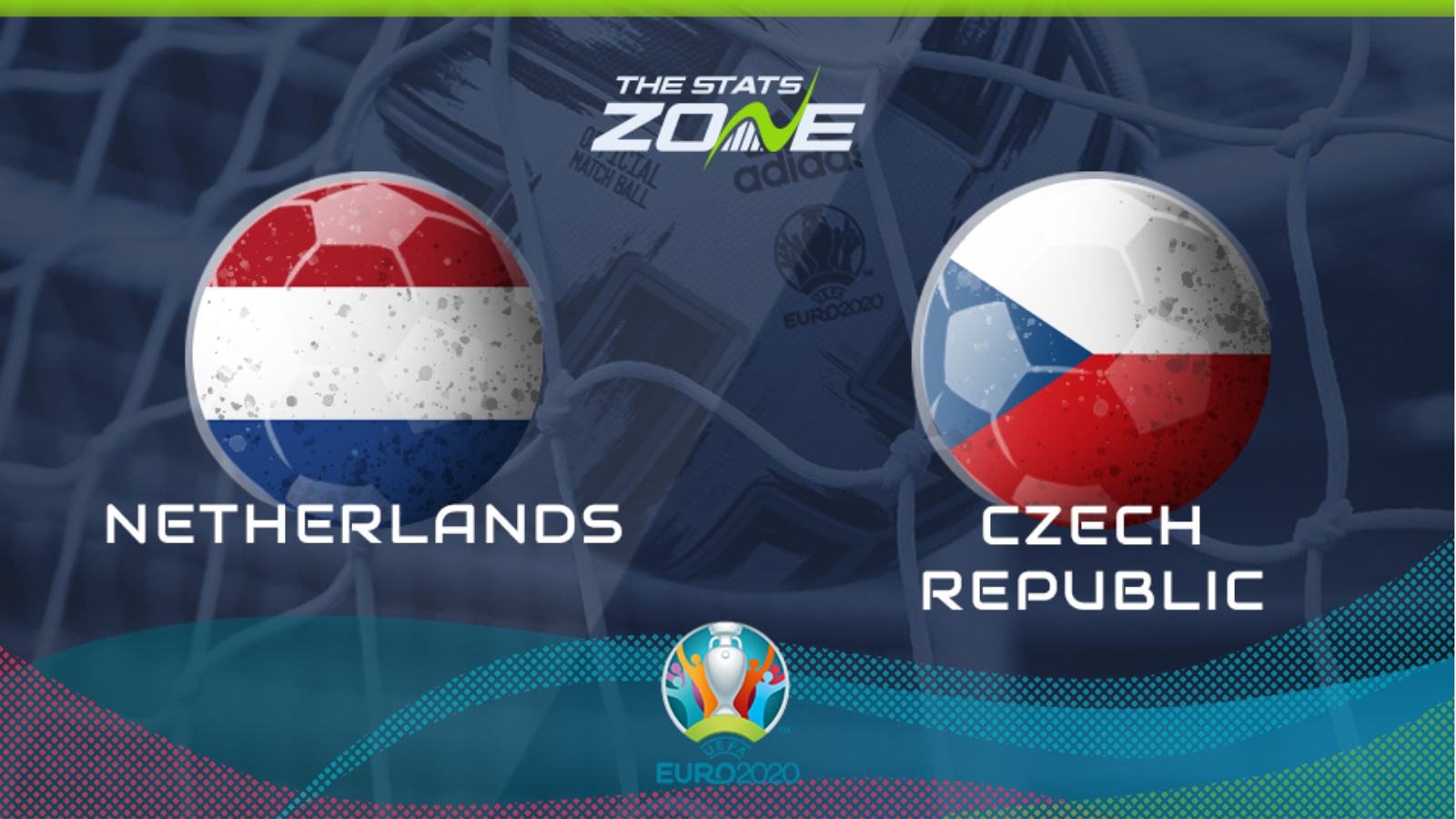 Where can I stream Netherlands vs Czech Republic in the UK? This match can be streamed live on the ITV Hub

The expectations on the Dutch camp have increased following their impressive performances so far but this will likely be a tougher test than any they faced in Group C. However, with Memphis Depay now hitting his stride and the likes of Denzel Dumfries and Georginio Wijnaldum impressing so far, you would fancy Frank de Boer’s side to have too much for their opponents here. The Czechs are capable of frustrating the Dutch initially, and could hold out until half-time, but outside of Patrik Schick they are a little lacking in quality in the attacking areas. The class of the Dutch should ultimately tell, so consider the double result market.