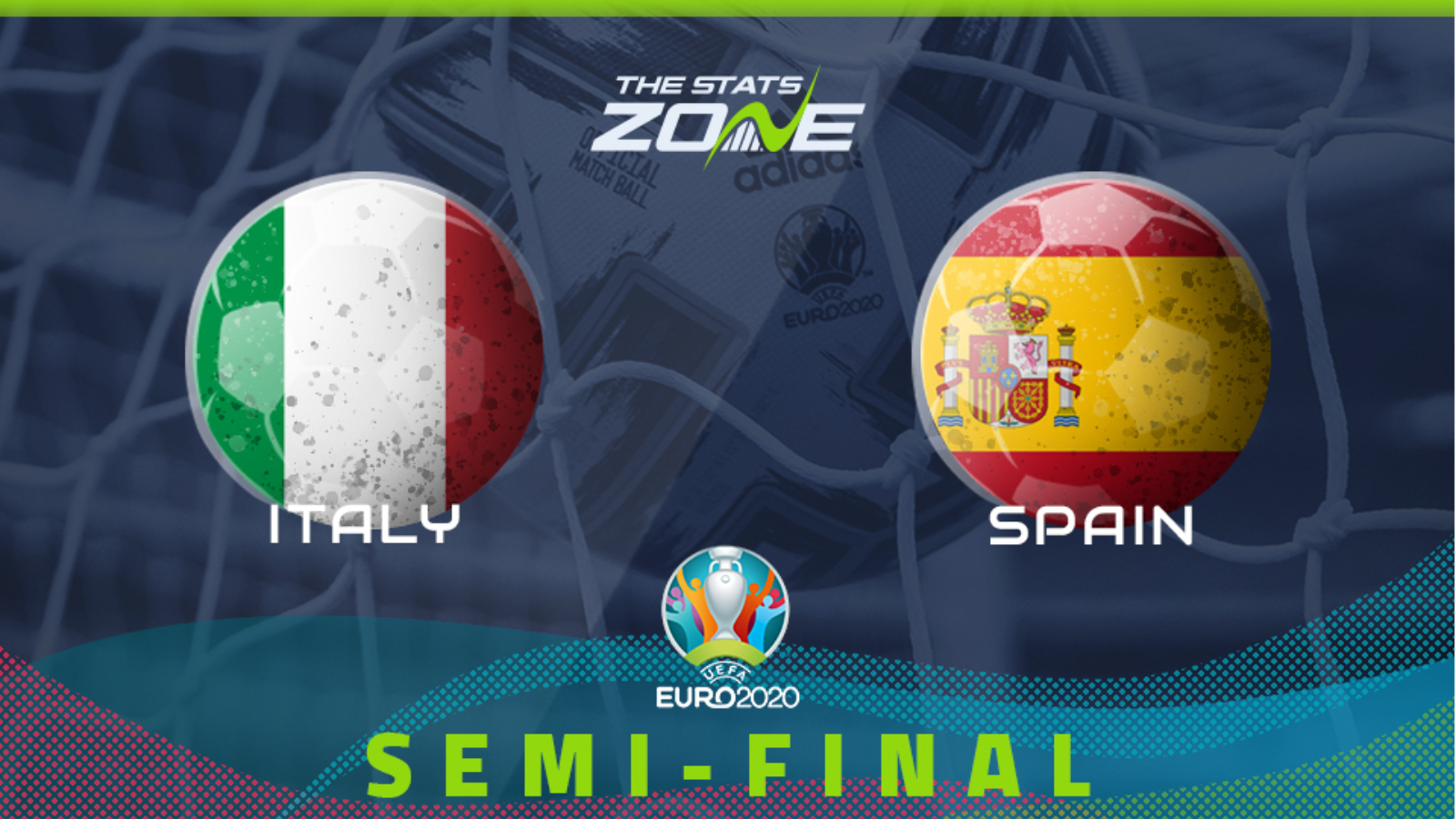 Where can I stream Italy vs Spain in the UK? This match can be streamed live on the BBC iPlayer and the BBC Sport website

Italy’s victory over Belgium was the clearest indication yet that Roberto Mancini’s side have the capabilities to go all the way in this tournament, overcoming an elite opponent for the first time in the competition. After defending admirably against Roberto Martinez’s side, they will need to do so again against Spain, who head into this semi-final having scored 11 goals over the course of their last three matches. However, the Spaniards have not faced a defence of the quality of Italy over those three games and their defence may well struggle against the fast and direct running of the Italian widemen either side of Ciro Immobile up front. Italy have looked a stronger all-round unit than Spain over the course of the competition so far and whilst they may need extra time at Wembley as they did in their round of 16 clash vs Austria, is it the Azzurri who should ultimately qualify for the final in this match.

PARIMATCH WELCOME OFFER! CLICK HERE FOR ENHANCED ODDS ON ITALY (6/1) OR SPAIN (10/1) TO REACH THE FINAL! 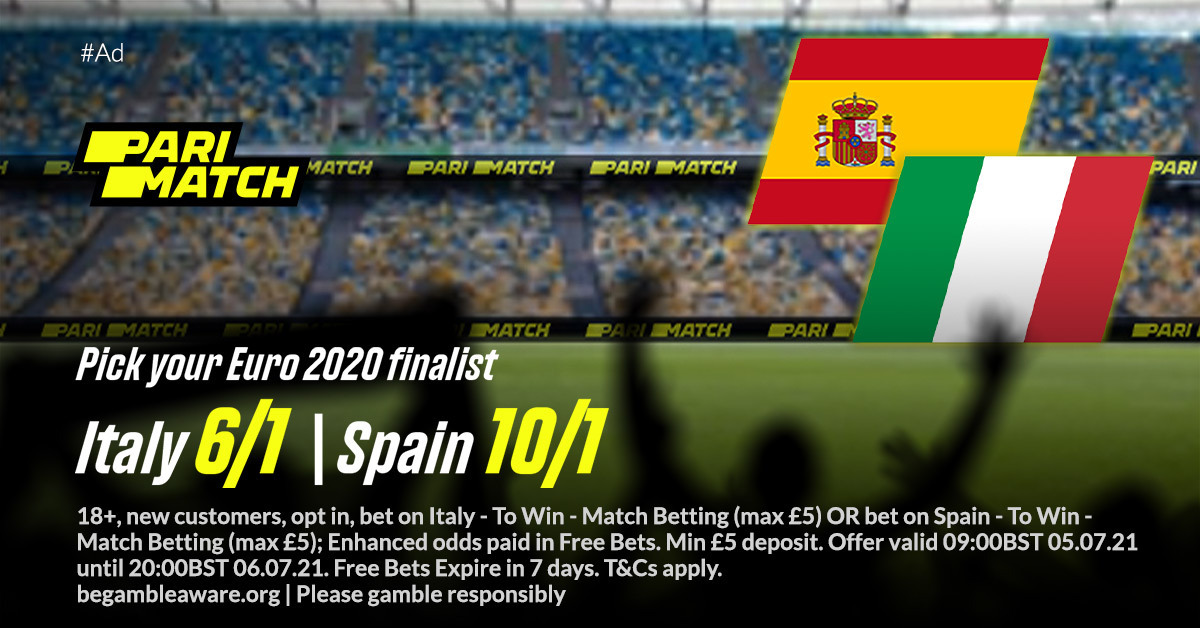