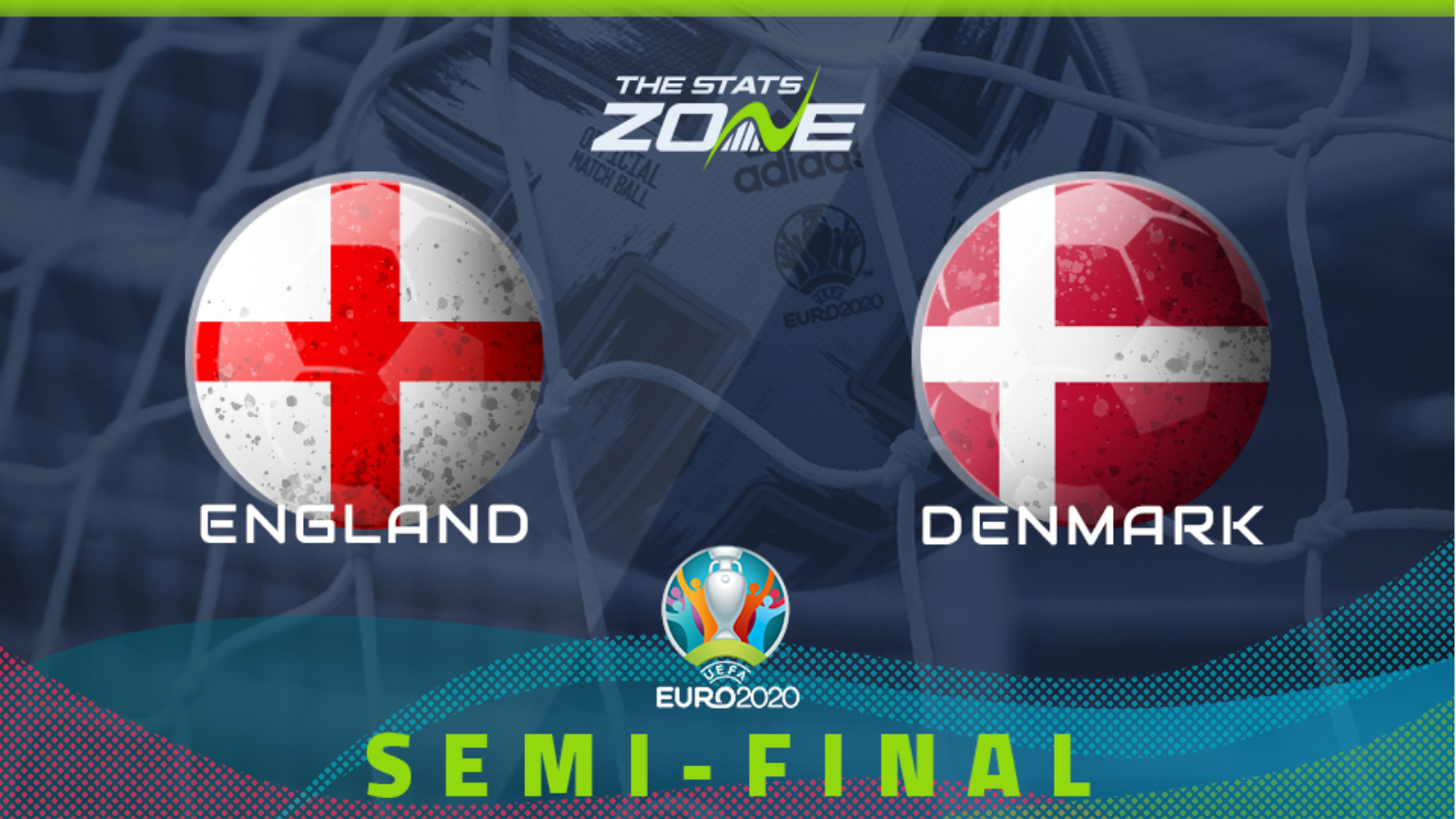 Where can I stream England vs Denmark in the UK? This match can be streamed live on the ITV Hub

After easily coming out on top in what was their first EURO 2020 clash to be played outside of London, England return to Wembley for a historic semi-final clash with Denmark. The Danes have fond memories of this ground, having beaten England here only last October in the UEFA Nations League. This match however, is an entirely different kettle of fish. The Three Lions have always shown themselves to be an outstanding defensive unit, but against Ukraine they showed what they can do when on song going forward and the return of captain Harry Kane to form looks ominous for their opponents here. Whilst Denmark will fight with everything they have, it would be a big surprise if England don’t find the net at least once within the 90 minutes against a country who have kept just one clean sheet over the course of their five EURO 2020 matches played so far. When taking this into account alongside the formidable and in-form backline of the Three Lions, Gareth Southgate’s side have to be favoured to come out on top here over 90 minutes.