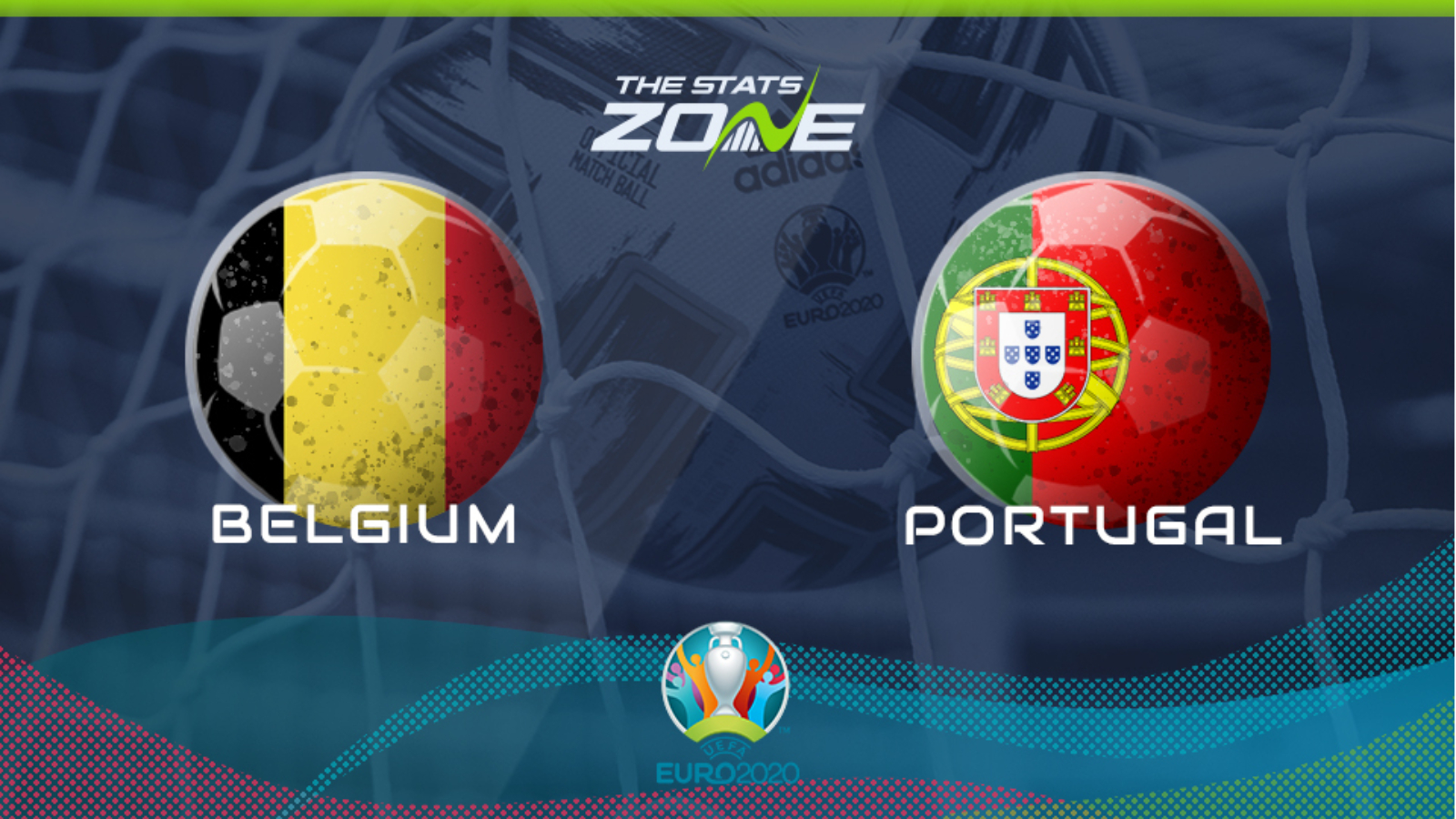 Where can I stream Belgium vs Portugal in the UK? This match can be streamed live on the ITV Hub

This looks a difficult one to call with both sides boasting plenty of talent in their roster but you would have to say that Belgium have been the more impressive outfit so far, having won all three of their group games. They have looked defensively suspect at times though, and you could say the same about Portugal, who have conceded more goals so far than any of the other teams who have made it to the round of 16. They will always believe they have a chance with Cristiano Ronaldo on the pitch though, and with the likes of Romelu Lukaku in good form for Belgium and a fit-again Kevin De Bruyne pulling the strings behind him, this contest has all the makings of an entertaining spectacle with both teams finding the net.