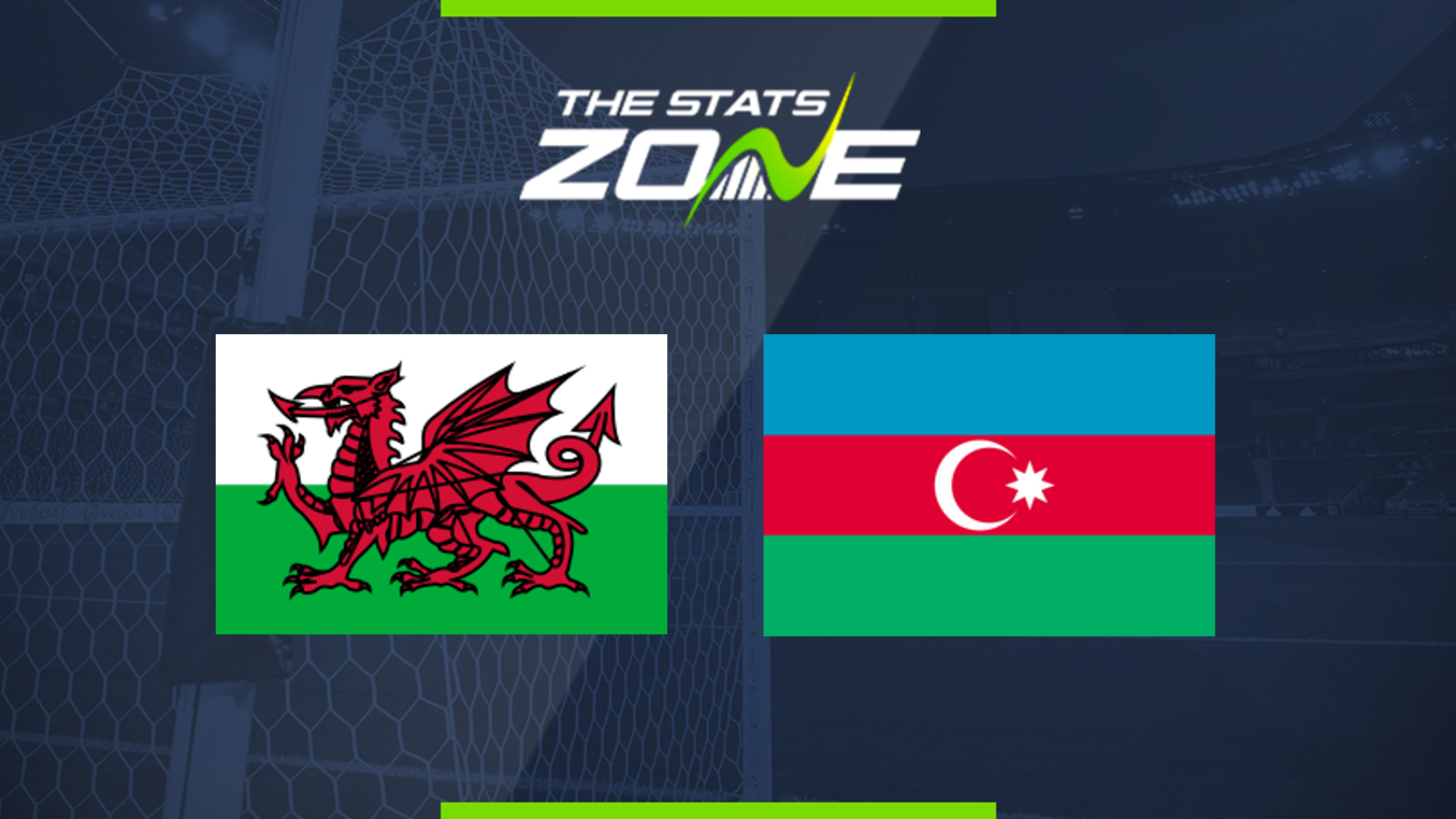 Where is Wales vs Azerbaijan being played? Cardiff City Stadium

What is the weather forecast for Wales vs Azerbaijan? Cloudy, 15c

What television channel is Wales vs Azerbaijan on? Sky have the rights to UEFA European Qualifiers matches in the UK, so it is worth checking the Sky Sports schedule

Where can I stream Wales vs Azerbaijan? If the match is televised on Sky Sports, then subscribers will be able to stream the match live via Sky Go

What was the score when the teams last met? Azerbaijan 0-1 Wales

Wales will be desperate to return to winning ways after back-to-back defeats and their home form in European qualifying is encouraging. They are unbeaten in eight qualifiers and have concede just two goals in the process, and they should see off a weak Azerbaijan side comfortably.