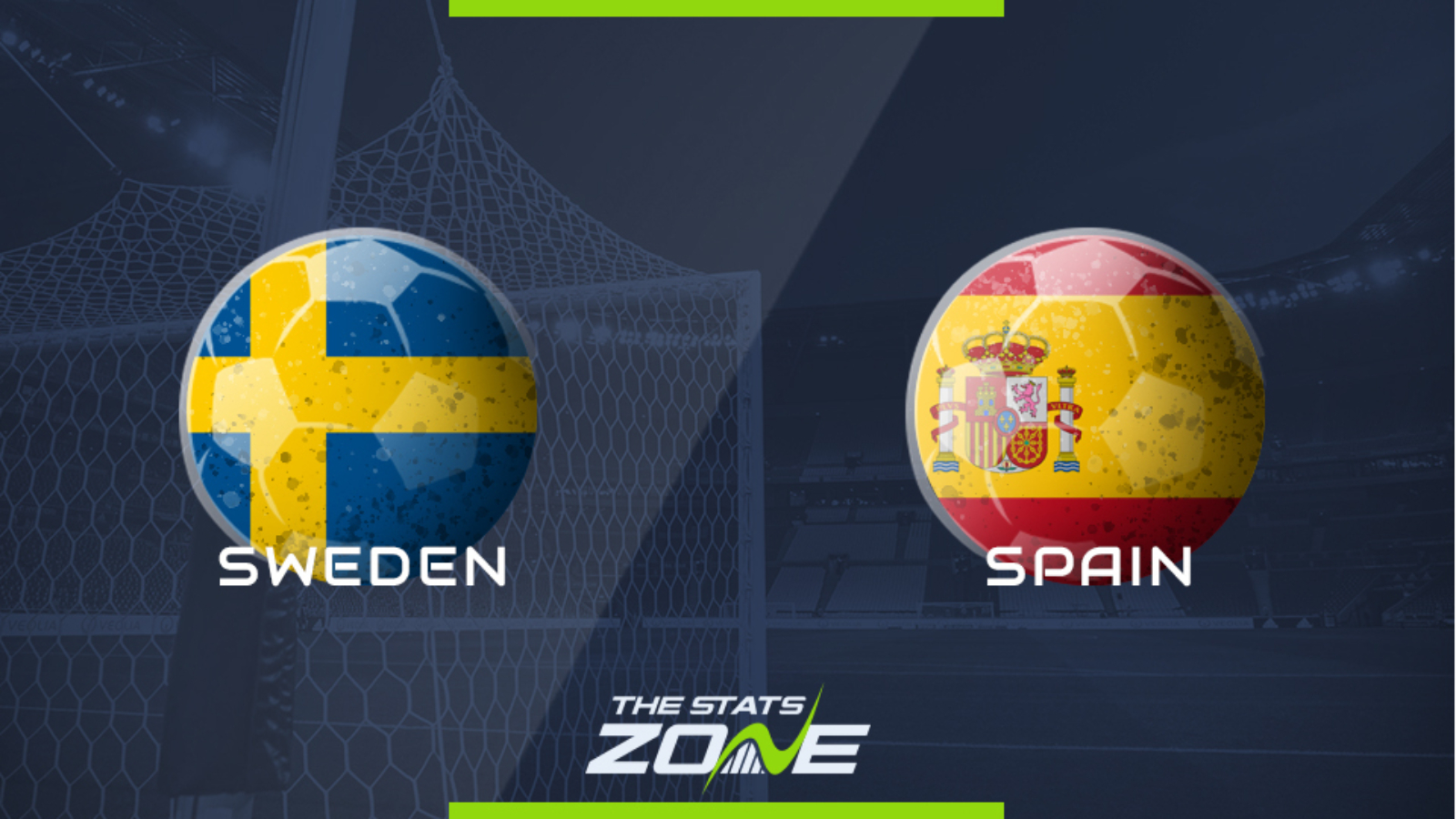 Where is Sweden vs Spain being played? Friends Arena

What television channel is Sweden vs Spain on? Sky have the rights to UEFA European Qualifiers matches in the UK, so it is worth checking the Sky Sports schedule

Where can I stream Sweden vs Spain? If the match is televised on Sky Sports, then subscribers will be able to stream the match live via Sky Go

What was the score when the teams last met? Spain 3-0 Sweden

Spain are normally a safe bet to win on their travels but Sweden are a hard side to beat on home soil. La Roja have failed to keep a clean sheet in their last three away outings and without their influential captain Sergio Ramos for this one, they may struggle to do so here.