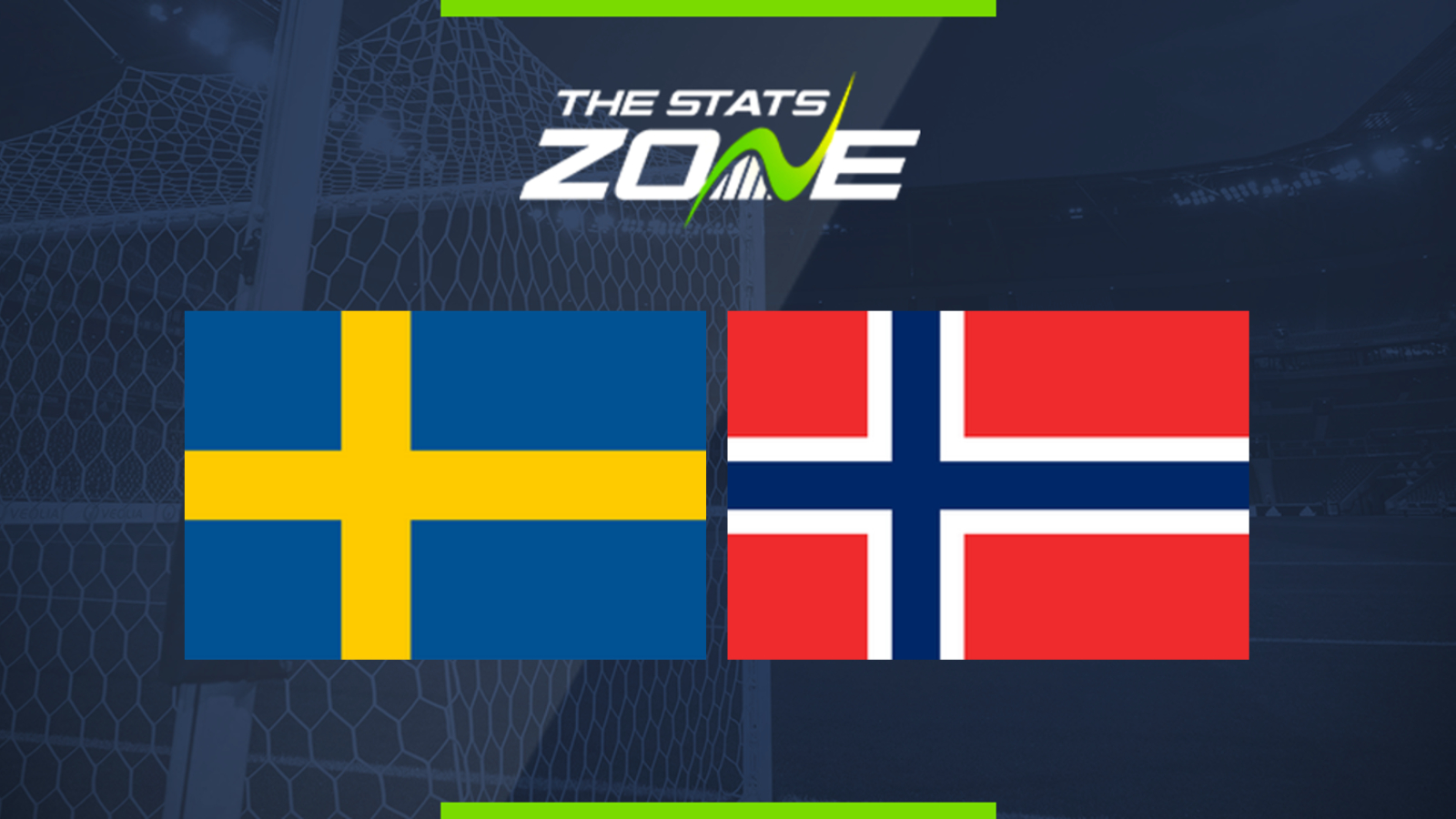 Where is Sweden vs Norway being played? Friends Arena

What is the weather forecast for Sweden vs Norway? 12c and cloudy

What television channel is Sweden vs Norway on? Sky have the rights to UEFA European Qualifiers matches in the UK, so it is worth checking the Sky Sports schedule

Where can I stream Sweden vs Norway? If the match is televised on Sky Sports, then subscribers will be able to stream the match live via Sky Go

What was the score when the teams last met? Norway 3-3 Sweden

Group F is shaping up to be a three-horse race to see who finishes second behind Spain and two of those sides meet here. Norway have only lost one of their last nine matches and although they face a tricky trip to Sweden, their recent ability to find the back of the net can see them avoid defeat at the very least.