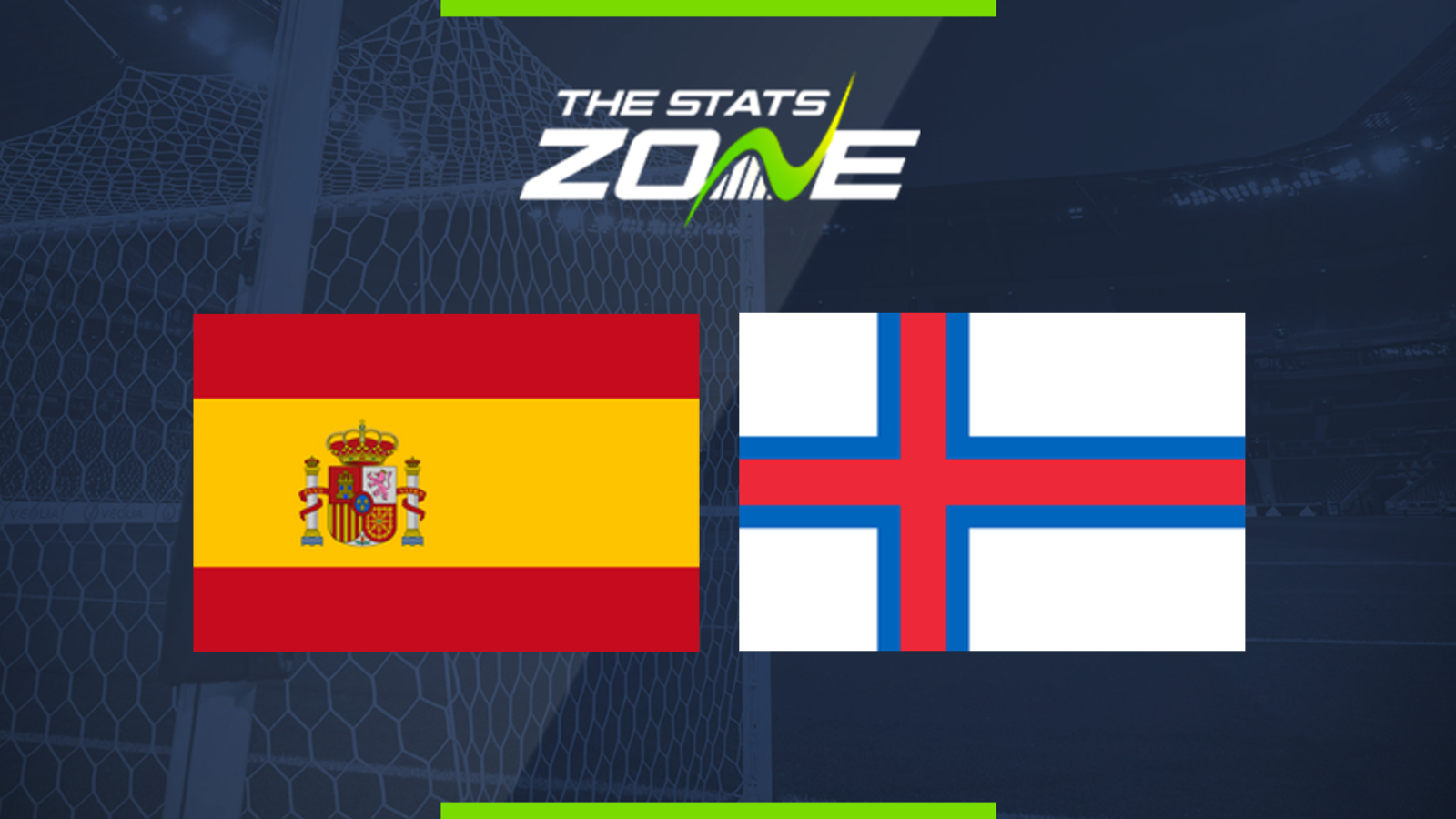 Where is Spain vs Faroe Islands being played? Estadio Municipal El Molinón

What is the weather forecast for Spain vs Faroe Islands? 18c and cloudy

What television channel is Spain vs Faroe Islands on? Sky have the rights to UEFA European Qualifiers matches in the UK, so it is worth checking the Sky Sports schedule

Where can I stream Spain vs Faroe Islands? If the match is televised on Sky Sports, then subscribers will be able to stream the match live via Sky Go

What was the score when the teams last met? Faroe Islands 1-4 Spain

Spain maintained their 100% record in Group F but were given a scare against Romania last time out. They should have an easier task as they host Faroe Islands whose defence may struggle to repel a Spain side that have scored 13 goals from their five games so far with the home side able to win big.