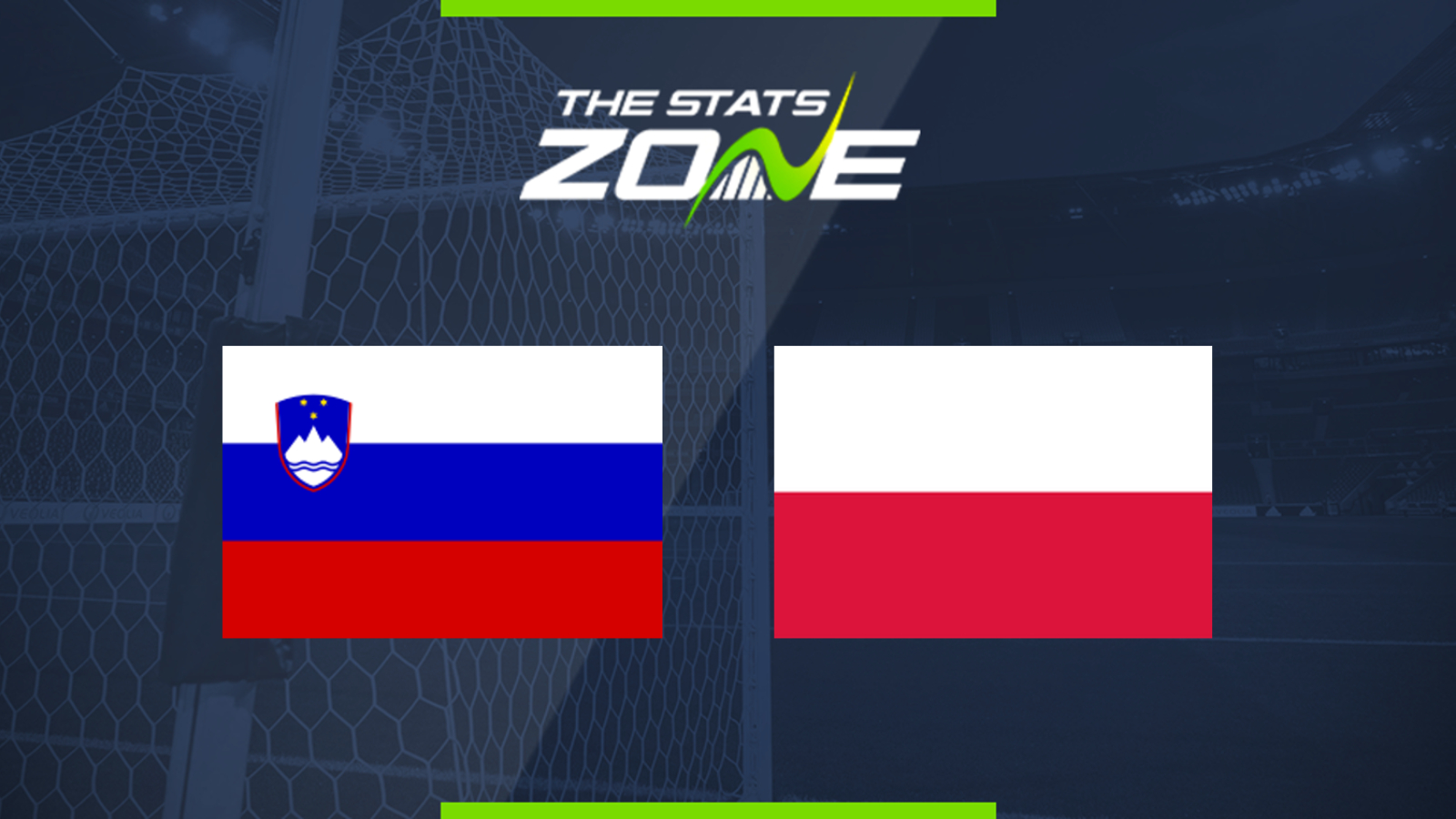 Where is Slovenia vs Poland being played? Stadion Stožice

What is the weather forecast for Slovenia vs Poland? Cloudy, 13c

What television channel is Slovenia vs Poland on? Sky have the rights to UEFA European Qualifiers matches in the UK, so it is worth checking the Sky Sports schedule

Where can I stream Slovenia vs Poland? If the match is televised on Sky Sports, then subscribers will be able to stream the match live via Sky Go

What was the score when the teams last met? Slovenia 3-0 Poland

Seven of Slovenia's last eight internationals have seen fewer than three goals and that trend may well continue against Poland, who are yet to concede in this qualifying campaign. Slovenia have let in just three goals themselves, so do not bank on there being many goals in this one.