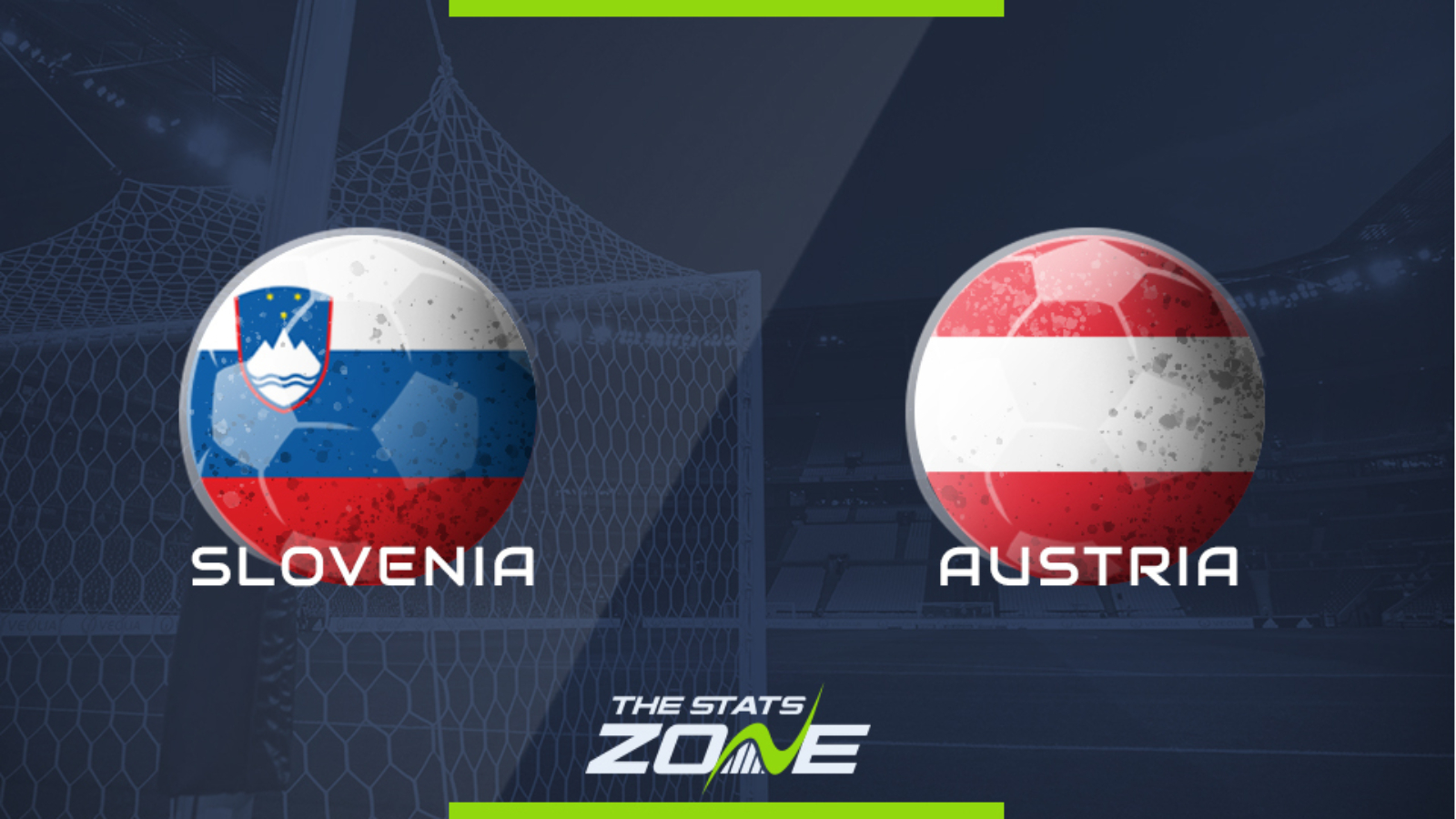 Where is Slovenia vs Austria being played? Stadion Stožice

What television channel is Slovenia vs Austria on? Sky have the rights to UEFA European Qualifiers matches in the UK, so it is worth checking the Sky Sports schedule

Where can I stream Slovenia vs Austria? If the match is televised on Sky Sports, then subscribers will be able to stream the match live via Sky Go

What was the score when the teams last met? Austria 1-0 Slovenia

This match could have a big say in who takes second place in Group G. Slovenia are unbeaten in their last five internationals at home but they have only managed one clean sheet in them, and with Austria in good form and both teams needing the points, there should be plenty of goalmouth action.