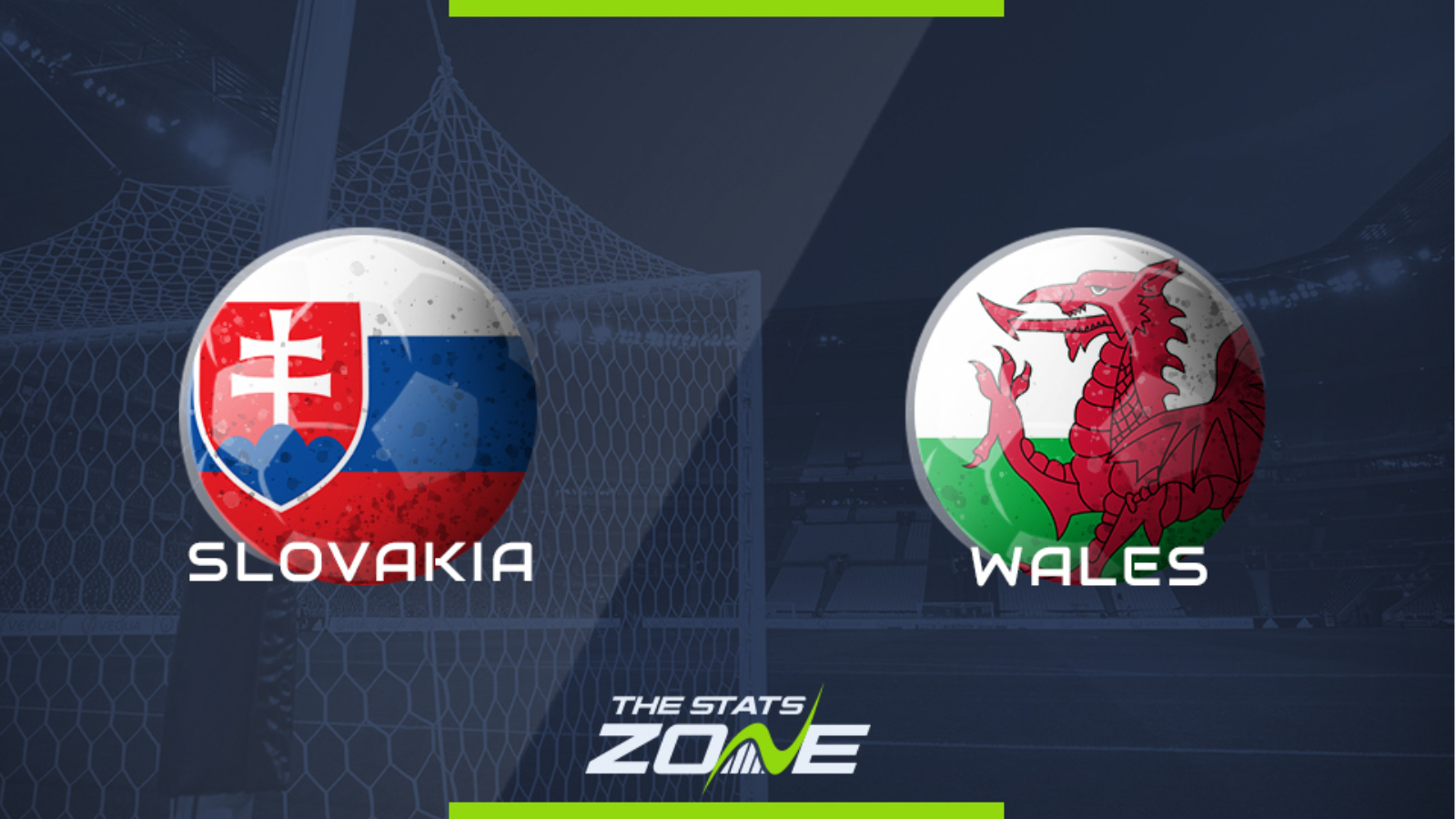 Where is Slovakia vs Wales being played? City Arena Trnava

What is the weather forecast for Slovakia vs Wales? Cloudy, 10c

What television channel is Slovakia vs Wales on? Sky have the rights to UEFA European Qualifiers matches in the UK, so it is worth checking the Sky Sports schedule

Where can I stream Slovakia vs Wales? If the match is televised on Sky Sports, then subscribers will be able to stream the match live via Sky Go

What was the score when the teams last met? Wales 1-0 Slovakia

Wales sit 4th in Group E and cannot afford any more slip ups if they want to finish in the top two. They face an away trip to 2nd-placed Slovakia, who know that a win will open up a six point gap between the two sides and, with the Welsh under pressure to attack, both teams scoring seems likely.