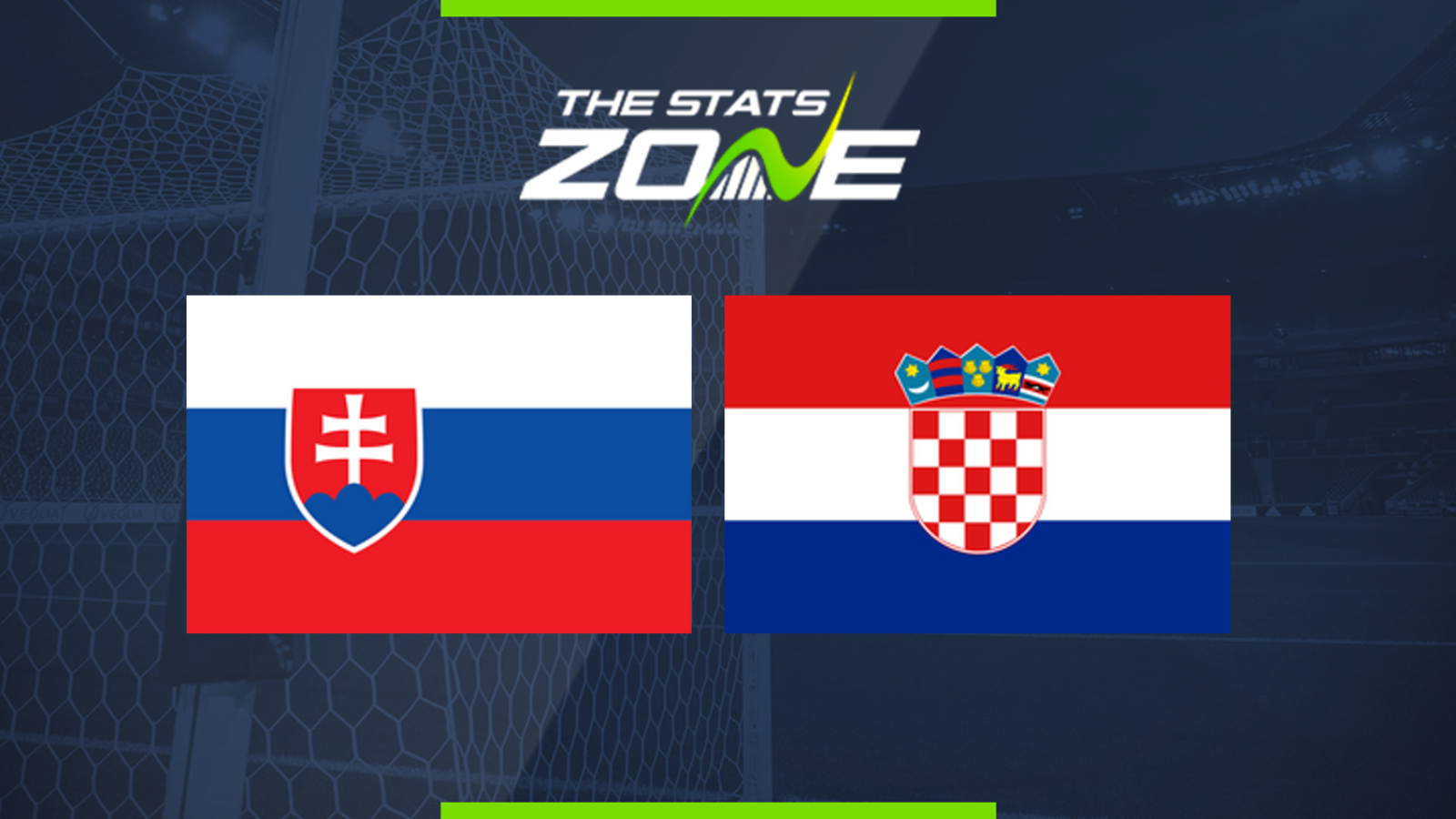 Where is Slovakia vs Croatia being played? City Arena Trnava

What is the weather forecast for Slovakia vs Croatia? Cloudy, 14c

What television channel is Slovakia vs Croatia on? Sky have the rights to UEFA European Qualifiers matches in the UK, so it is worth checking the Sky Sports schedule

Where can I stream Slovakia vs Croatia? If the match is televised on Sky Sports, then subscribers will be able to stream the match live via Sky Go

What was the score when the teams last met? Slovakia 1-1 Croatia

Slovakia have not lost at home to Croatia since 1943 and have only lost one of their last six European qualifiers on home soil. With Croatia not in the best of form and missing a couple of key players, the hosts certainly look good value here.