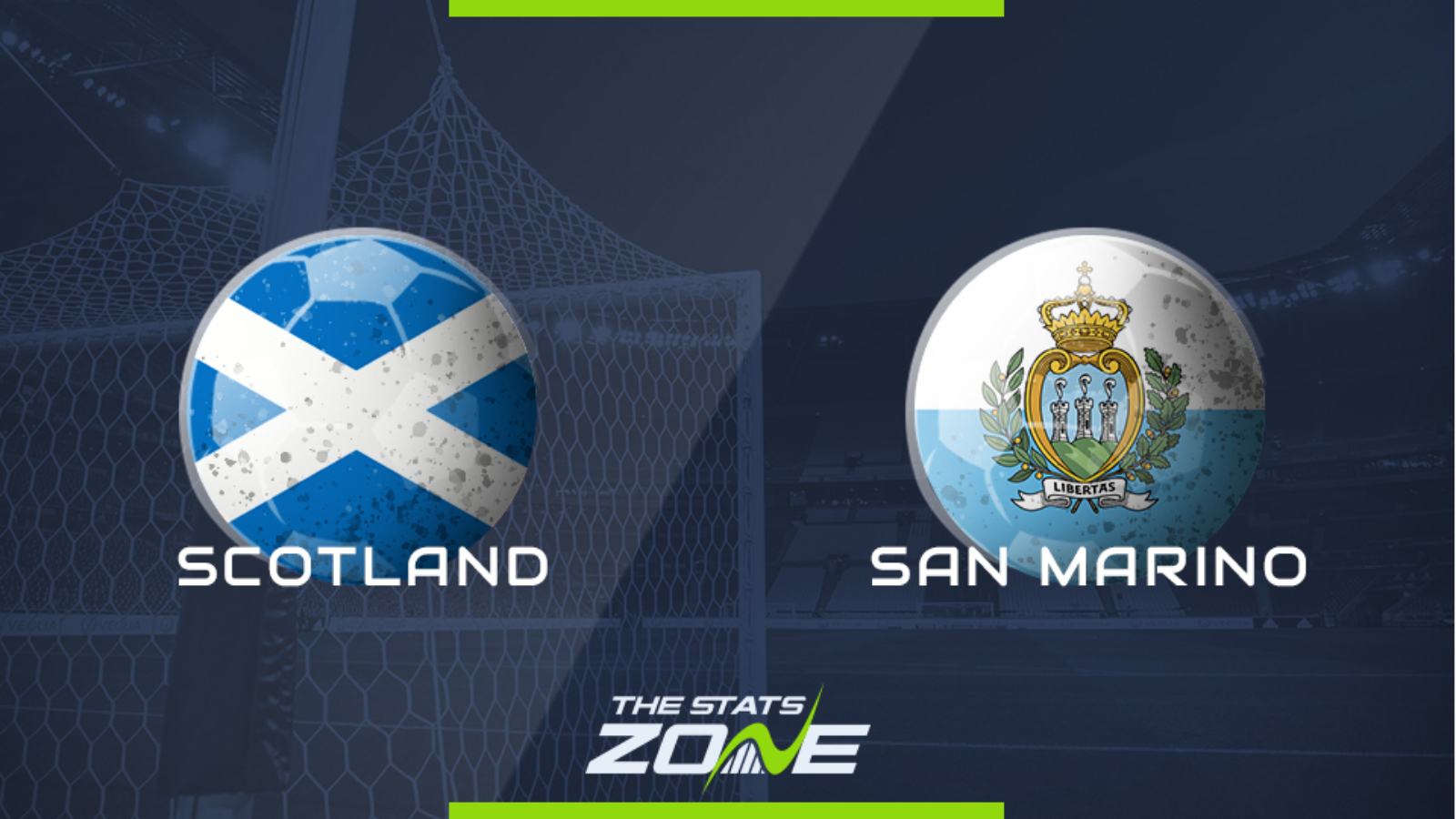 Where is Scotland vs San Marino being played? Hampden Park

What television channel is Scotland vs San Marino on? Sky have the rights to UEFA European Qualifiers matches in the UK, so it is worth checking the Sky Sports schedule

Where can I stream Scotland vs San Marino? If the match is televised on Sky Sports, then subscribers will be able to stream the match live via Sky Go

What was the score when the teams last met? San Marino 0-2 Scotland

San Marino have lost all seven of their matches in this qualifying campaign and they have also been losing at half-time in all of them. Scotland are on a poor run of form themselves but a visit from the lowest-ranked team in the world will almost certainly provide some relief though do not expect them to rack the goals up like Belgium did on Thursday.