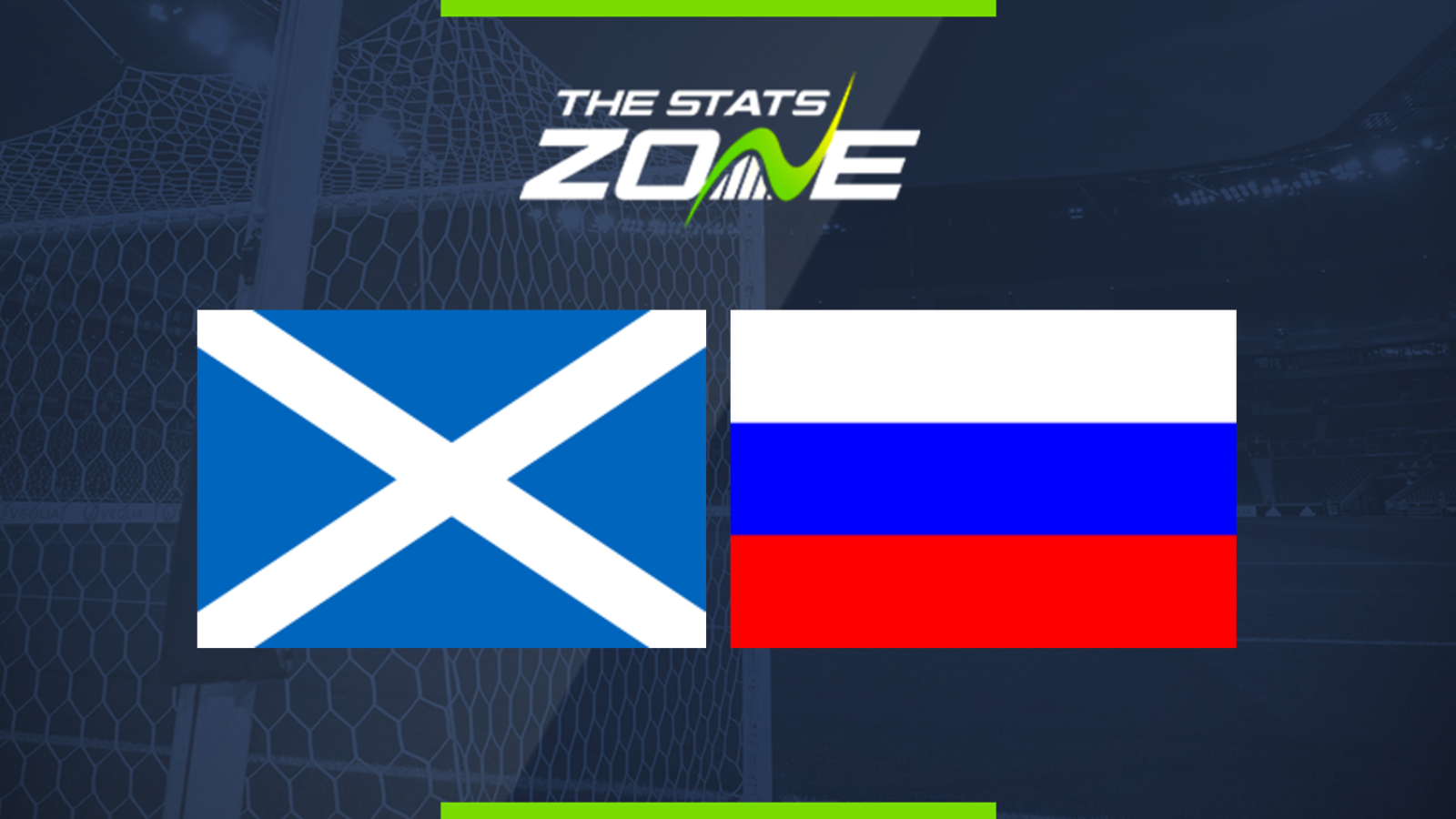 Where is Scotland vs Russia being played? Hampden Park

What is the weather forecast for Scotland vs Russia? Cloudy, 13c

What television channel is Scotland vs Russia on? Sky have the rights to UEFA European Qualifiers matches in the UK, so it is worth checking the Sky Sports schedule

Where can I stream Scotland vs Russia? If the match is televised on Sky Sports, then subscribers will be able to stream the match live via Sky Go

Scotland have won their last five competitive matches on home soil, which will give them heart going into this crucial clash. Russia will provide tough opposition, though, and given their recent goalscoring exploits plus the hosts' injury issues in defence, both teams scoring looks likely.