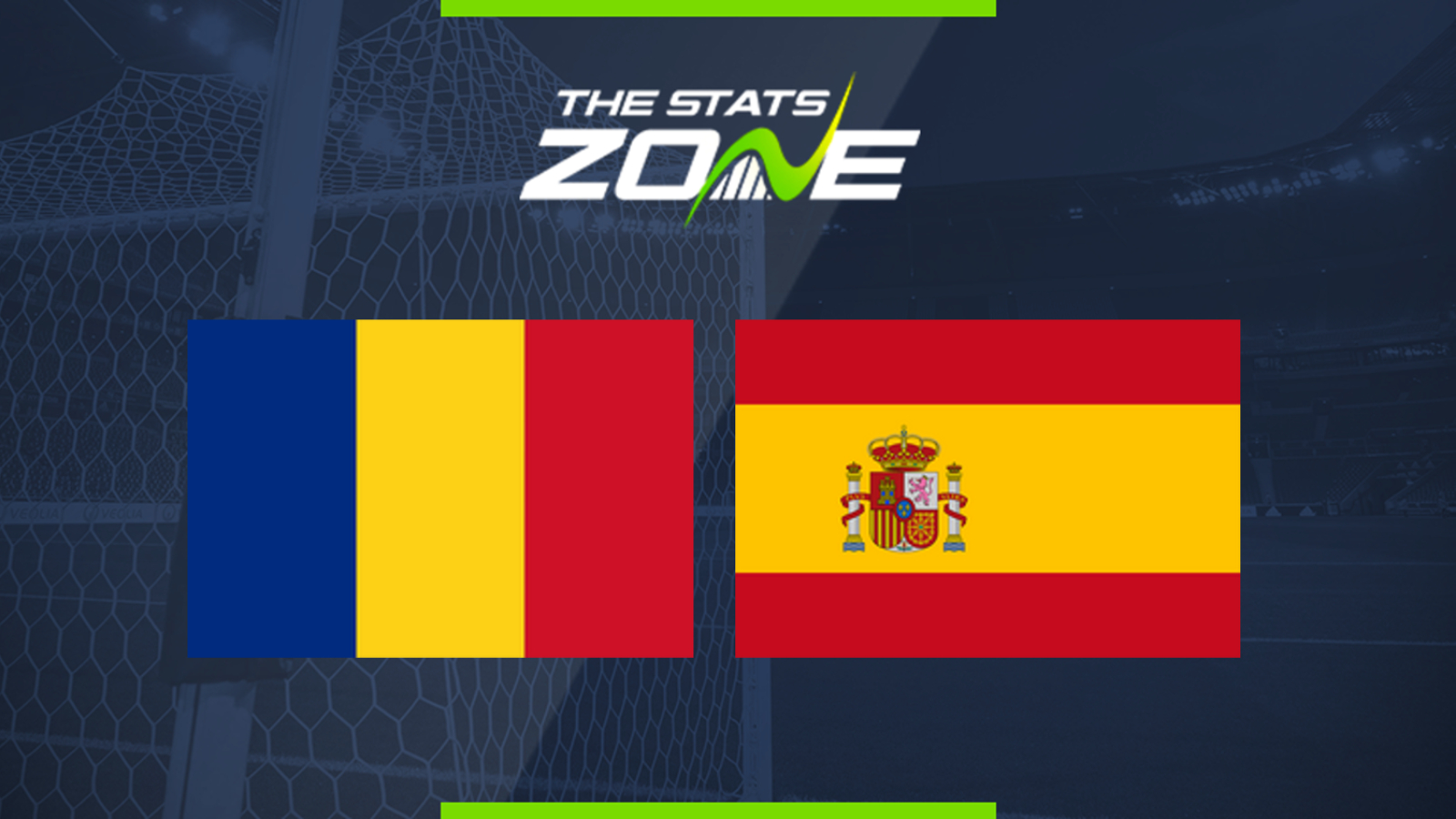 Where is Romania vs Spain being played? Arena Naţională

What is the weather forecast for Romania vs Spain? Clear, 22c

What television channel is Romania vs Spain on? Sky have the rights to UEFA European Qualifiers matches in the UK, so it is worth checking the Sky Sports schedule

Where can I stream Romania vs Spain? If the match is televised on Sky Sports, then subscribers will be able to stream the match live via Sky Go

What was the score when the teams last met? Romania 0-0 Spain

Romania are unbeaten in their last seven competitive fixtures on home soil and Spain have never won in six visits to the country, so this is certainly not a foregone conclusion. Contra's side have also scored in all four of their qualifiers in this campaign, so consider both teams to score.