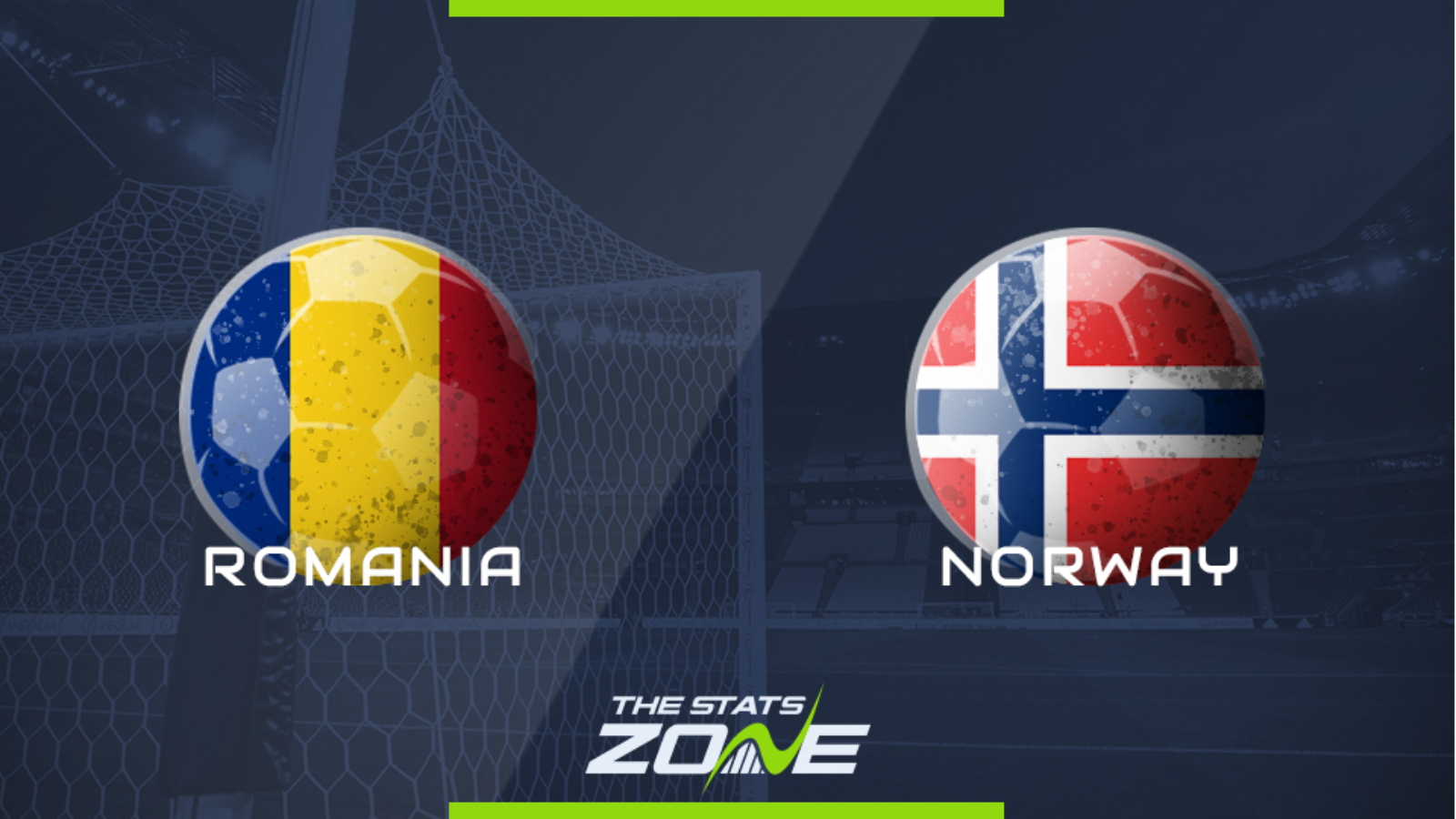 Where is Romania vs Norway being played? Arena Naţională

What television channel is Romania vs Norway on? Sky have the rights to UEFA European Qualifiers matches in the UK, so it is worth checking the Sky Sports schedule

Where can I stream Romania vs Norway? If the match is televised on Sky Sports, then subscribers will be able to stream the match live via Sky Go

What was the score when the teams last met? Norway 2-2 Romania

Norway have drawn four of their seven games in this qualifying campaign, including the reverse fixture against Romania, who have lost just two of their last 15 internationals at home. There is a good chance this one will also end in a share of the points, which would keep both teams in the running.