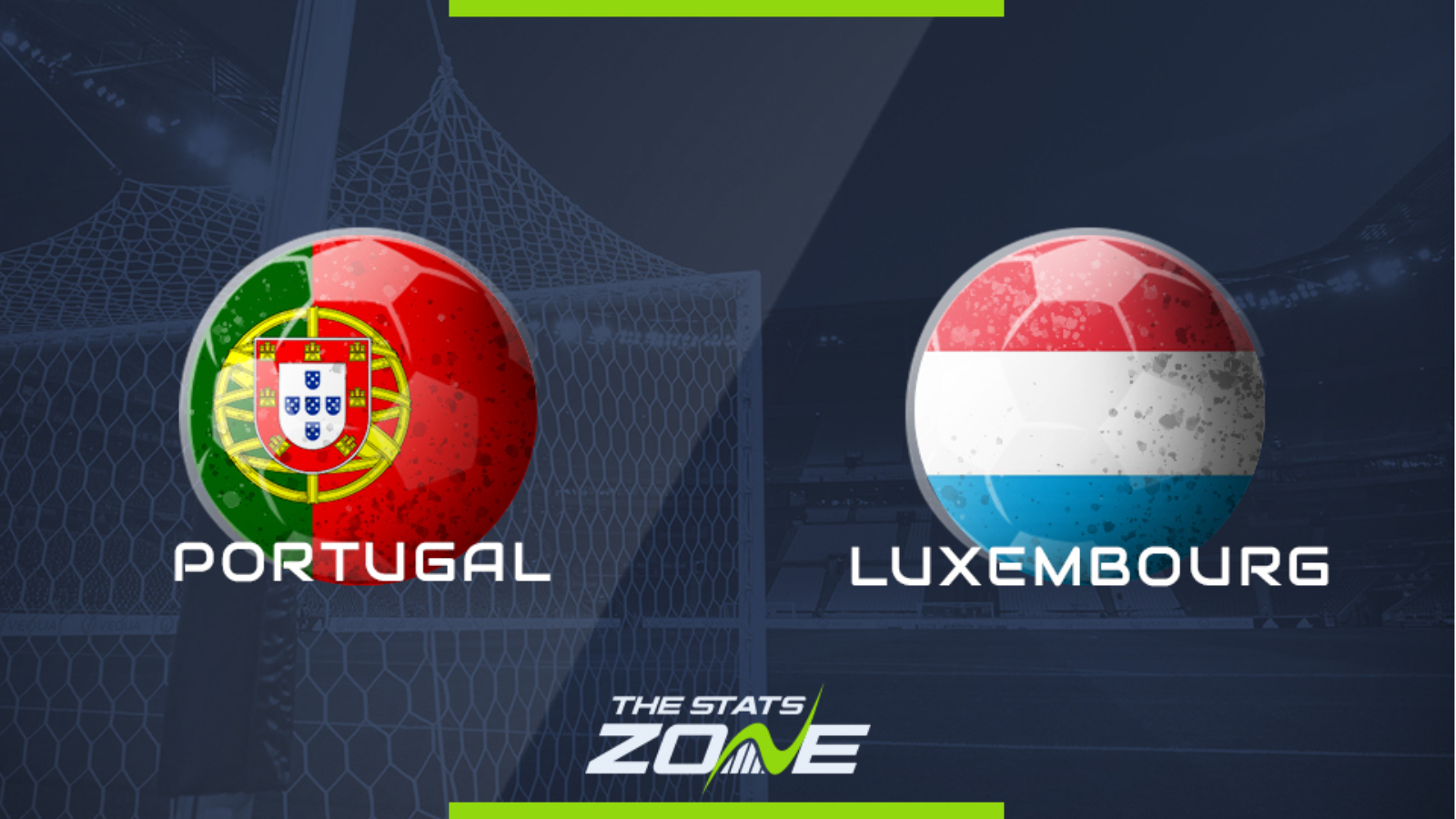 Where is Portugal vs Luxembourg being played? Estádio José Alvalade

What is the weather forecast for Portugal vs Luxembourg? Clear, 18c

What television channel is Portugal vs Luxembourg on? Sky have the rights to UEFA European Qualifiers matches in the UK, so it is worth checking the Sky Sports schedule

Where can I stream Portugal vs Luxembourg? If the match is televised on Sky Sports, then subscribers will be able to stream the match live via Sky Go

What was the score when the teams last met? Portugal 3-0 Luxembourg

Portugal are undefeated in Group B but only sit in second place, trailing Ukraine by five points, and they require a win over Luxembourg to keep in touch with the group leaders. They should come out all guns blazing early on and carry that momentum throughout the ninety minutes to win convincingly.