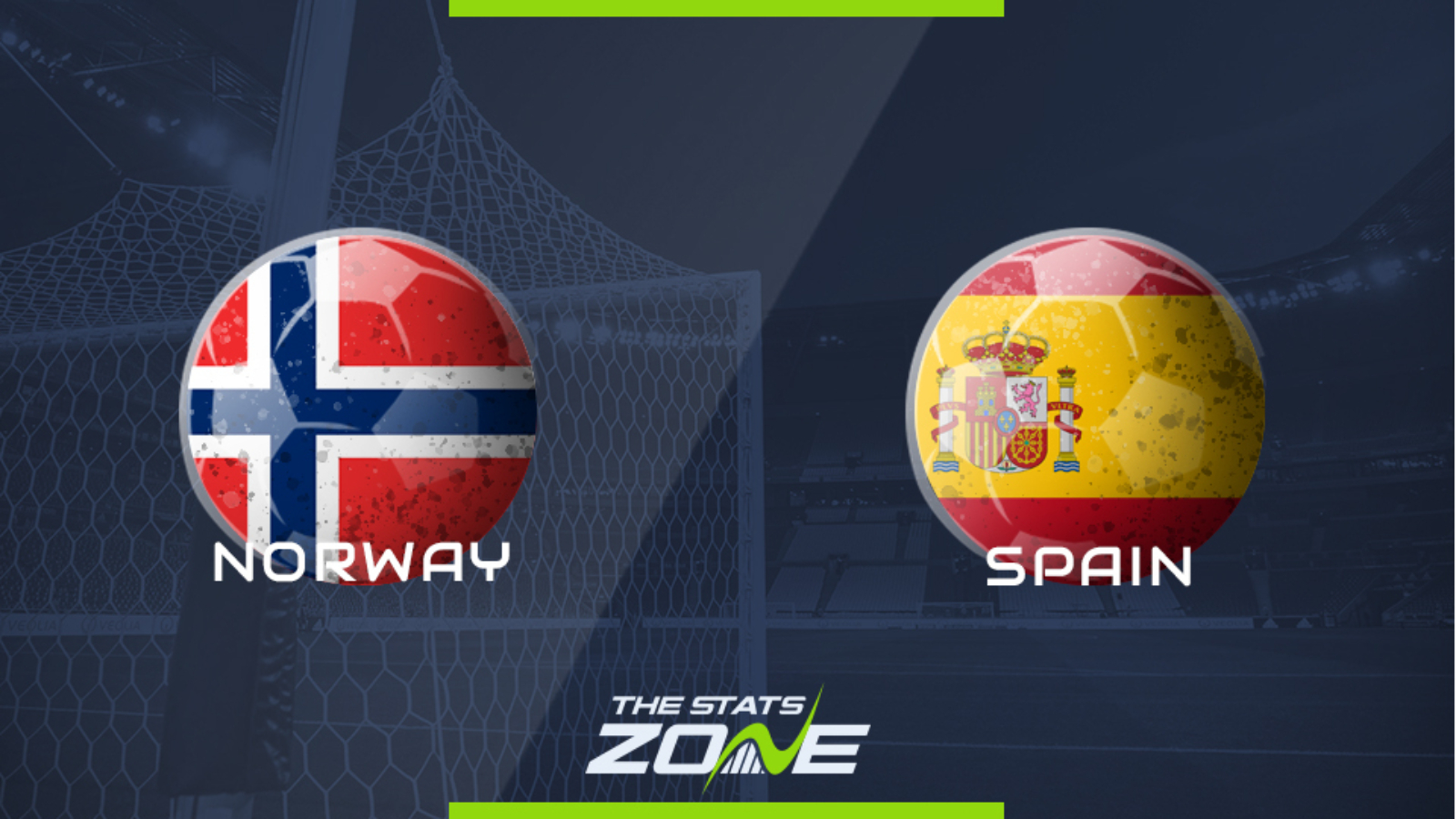 Where is Norway vs Spain being played? Ullevaal Stadion

What is the weather forecast for Norway vs Spain? Cloud, 6c

What television channel is Norway vs Spain on? Sky have the rights to UEFA European Qualifiers matches in the UK, so it is worth checking the Sky Sports schedule

Where can I stream Norway vs Spain? If the match is televised on Sky Sports, then subscribers will be able to stream the match live via Sky Go

What was the score when the teams last met? Spain 2-1 Norway

Spain have won all six of their Group F matches to sit top of the table, whilst Norway lie in 4th but only two points away from second place. Norway have scored seven goals in their three home games and may attack recklessly in their need for a result, leaving the game open for goals on each side.