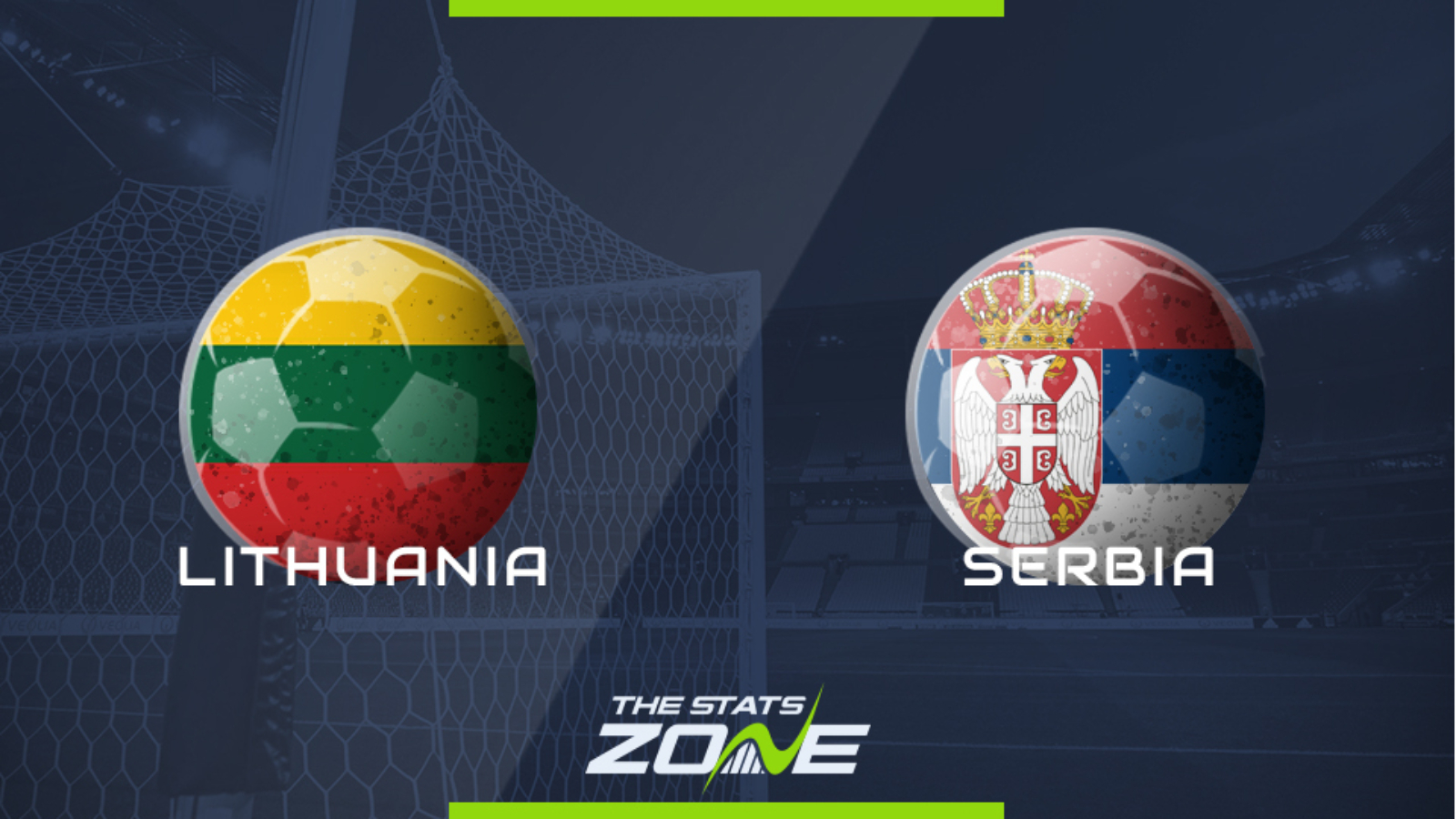 Where is Lithuania vs Serbia being played? Vilniaus LFF stadionas

What television channel is Lithuania vs Serbia on? Sky have the rights to UEFA European Qualifiers matches in the UK, so it is worth checking the Sky Sports schedule

Where can I stream Lithuania vs Serbia? If the match is televised on Sky Sports, then subscribers will be able to stream the match live via Sky Go

What was the score when the teams last met? Serbia 4-1 Lithuania

Serbia top scorer Aleksandar Mitrovic's five goals in this campaign have come in the last three qualifiers, and the Fulham striker has been in fine form for his club too. Against a Lithuania side who have conceded 14 goals in their last four matches, he should fire his team to victory again.