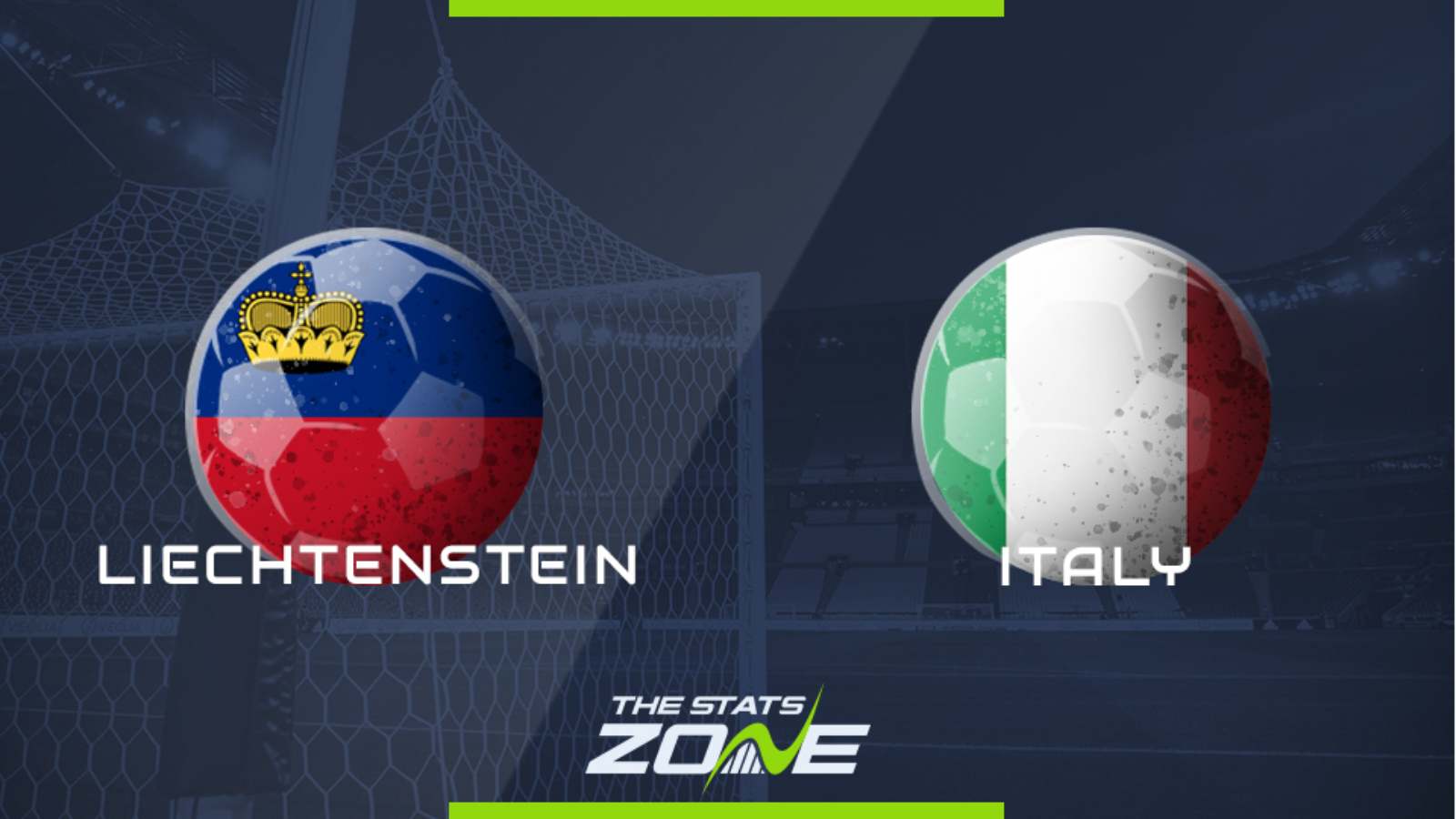 Where is Liechtenstein vs Italy taking place? Rheinpark Stadion, Vaduz

What television channel is Liechtenstein vs Italy on? Sky have the rights to UEFA European Qualifiers matches in the UK, so it is worth checking the Sky Sports schedule

Where can I stream Liechtenstein vs Italy? If the match is televised on Sky Sports, then subscribers will be able to stream the match live via Sky Go

Where can I get tickets for Liechtenstein vs Italy? Tickets may be available on this link

Italy have already qualified for EURO 2020 having won all seven of their qualifying matches so far which includes a 6-0 thrashing of Liechtenstein when they met in Parma back in March. They should still be motivated enough to keep their winning run intact and are unlikely to slip up against the minnows of Group J. Whilst they might not match their tally of six goals in the reverse fixture this should still be a comfortable enough victory for the Azzuri.