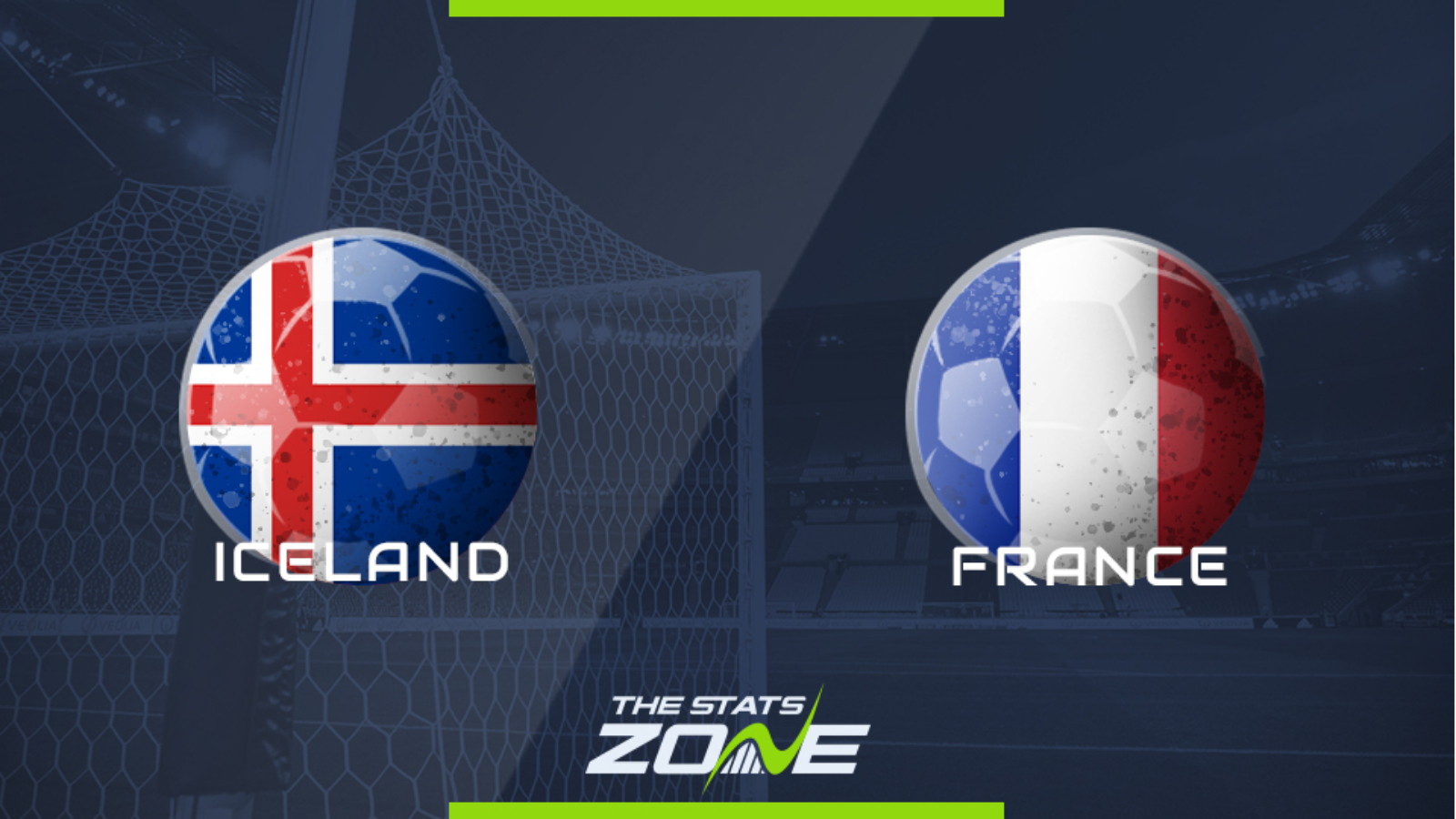 Where is Iceland vs France being played? Laugardalsvöllur

What is the weather forecast for Iceland vs France? Cloud, 5c

What television channel is Iceland vs France on? Sky have the rights to UEFA European Qualifiers matches in the UK, so it is worth checking the Sky Sports schedule

Where can I stream Iceland vs France? If the match is televised on Sky Sports, then subscribers will be able to stream the match live via Sky Go

What was the score when the teams last met? France 4-0 Iceland

Iceland have won all three of their Group H home games but face their toughest yet against France who have won five of their last six, scoring 19 goals. However, Iceland will take heart from France losing to Turkey in an earlier round, and with home advantage they have the goal threat to hurt them.