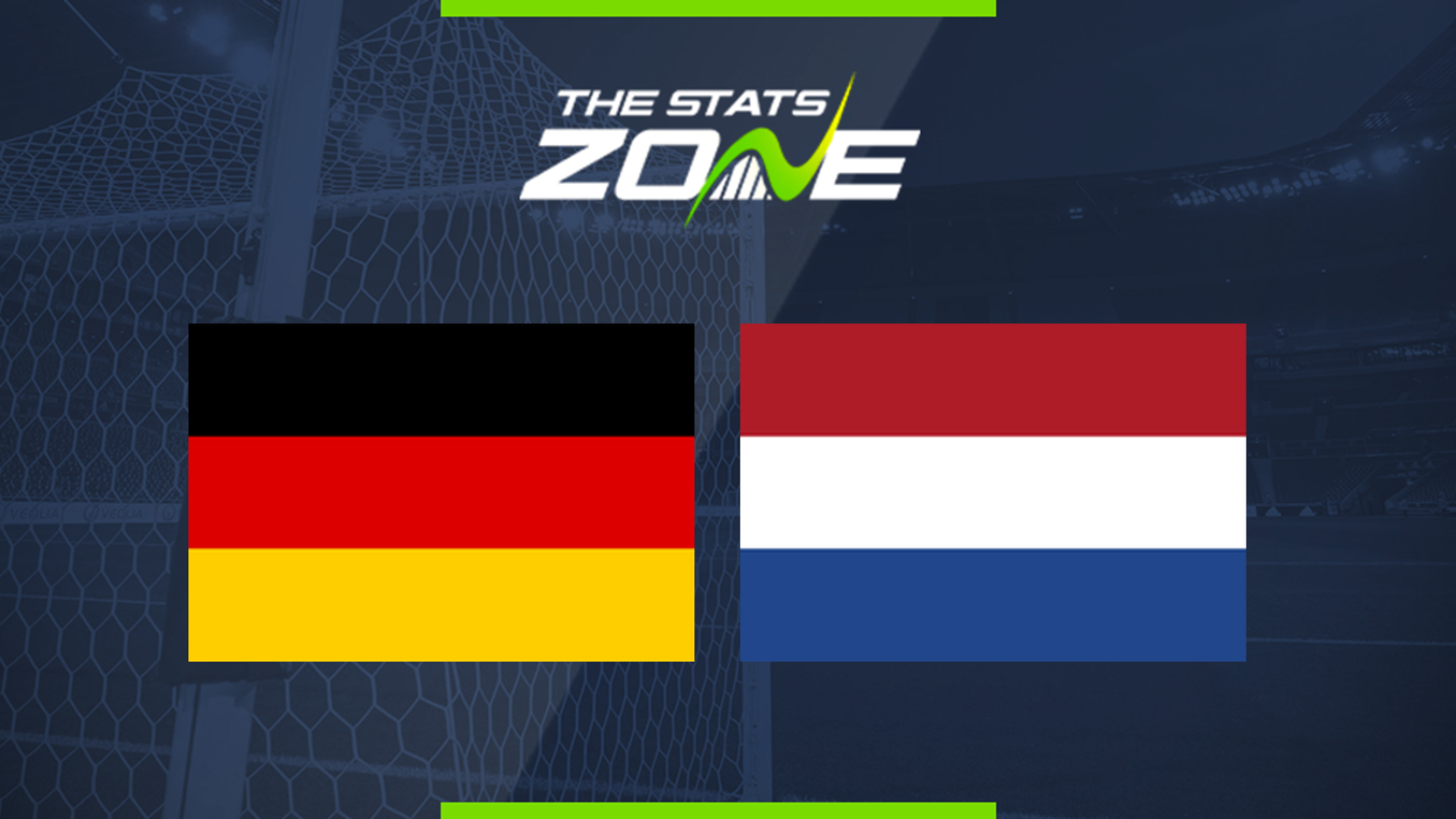 Where is Germany vs Netherlands being played? Volksparkstadion

What is the weather forecast for Germany vs Netherlands? Cloudy, 14c

What television channel is Germany vs Netherlands on? Sky have the rights to UEFA European Qualifiers matches in the UK, so it is worth checking the Sky Sports schedule

Where can I stream Germany vs Netherlands? If the match is televised on Sky Sports, then subscribers will be able to stream the match live via Sky Go

What was the score when the teams last met? Netherlands 2-3 Germany

There were five goals in the reverse fixture in March and Friday's encounter promises to be another high-scoring one between these two old rivals. Germany have scored two or more goals in five of their last six internationals, as have the Netherlands in each of their last four European qualifiers.