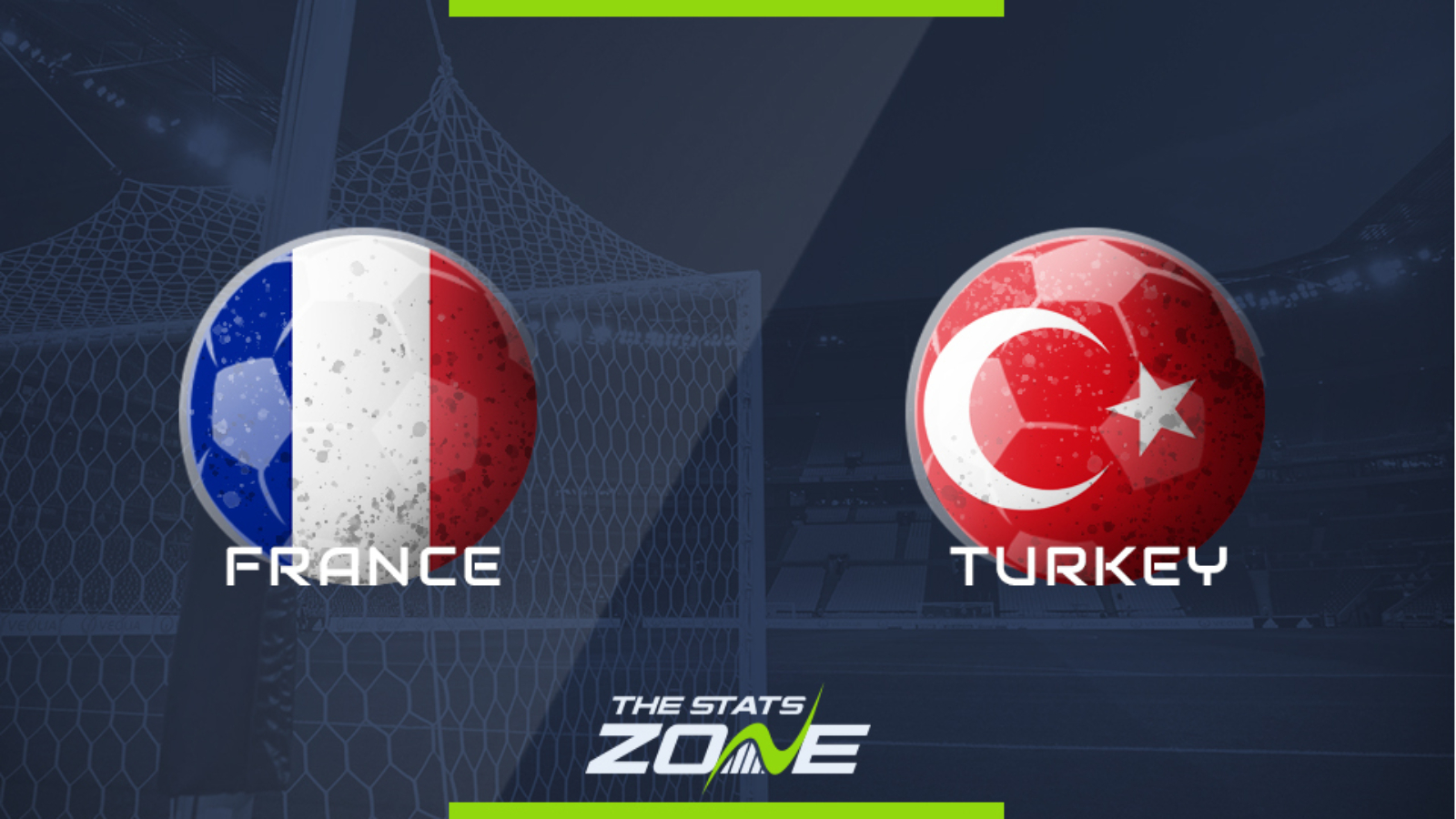 Where is France vs Turkey being played? Stade de France

What television channel is France vs Turkey on? Sky have the rights to UEFA European Qualifiers matches in the UK, so it is worth checking the Sky Sports schedule

Where can I stream France vs Turkey? If the match is televised on Sky Sports, then subscribers will be able to stream the match live via Sky Go

What was the score when the teams last met? Turkey 2-0 France

Turkey have been one of the most impressive sides in European qualifying, particularly on the defensive side. They have conceded just two goals in seven matches, while France have conceded just one in their last four, so at least one of these teams is likely to keep a clean sheet. The hosts have to be favoured though to gain revenge for their sole defeat against Turkey early in the qualifying phase.