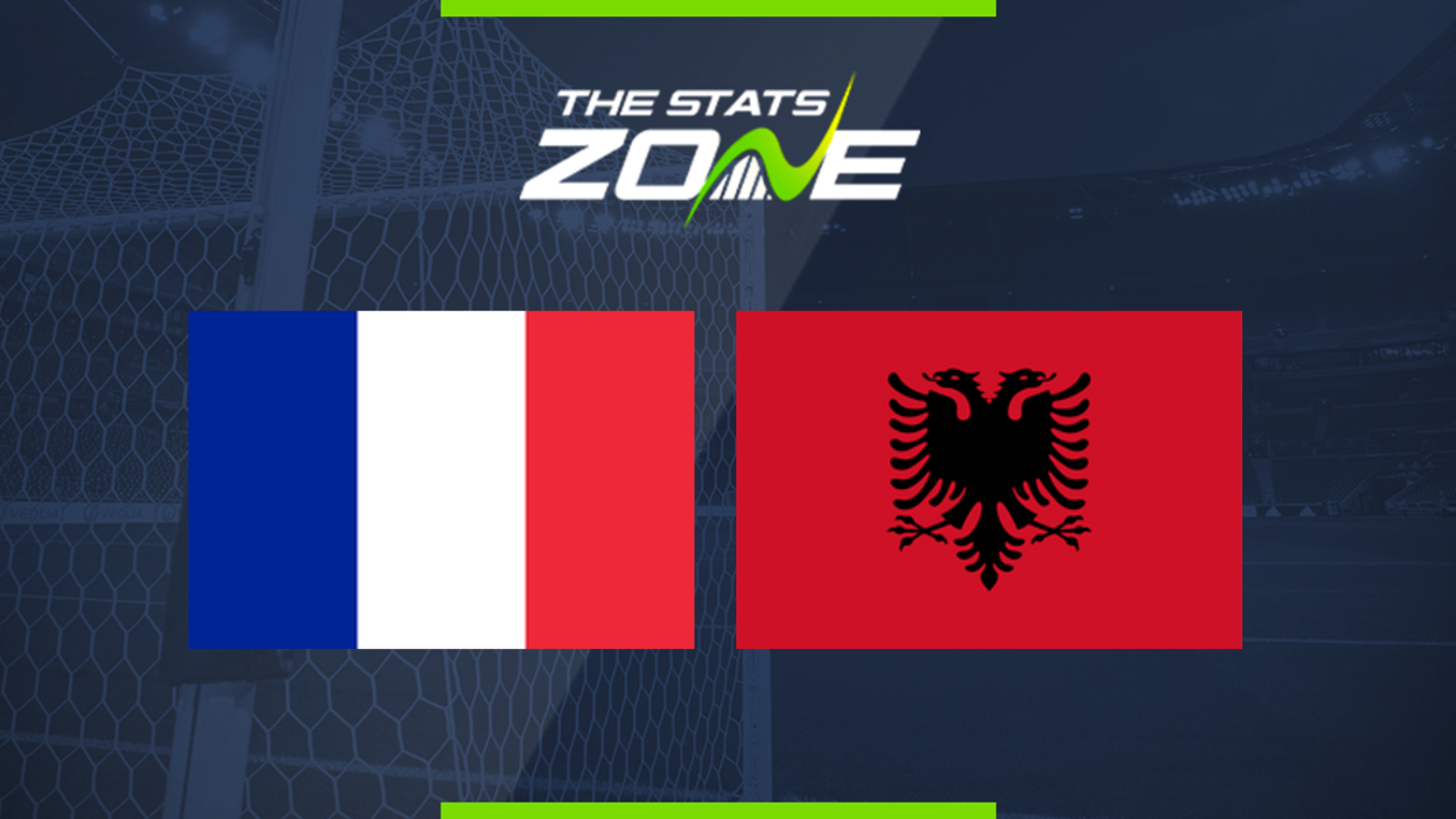 Where is France vs Albania being played? Stade de France

What is the weather forecast for France vs Albania? Cloudy, 15c

What television channel is France vs Albania on? Sky have the rights to UEFA European Qualifiers matches in the UK, so it is worth checking the Sky Sports schedule

Where can I stream France vs Albania? If the match is televised on Sky Sports, then subscribers will be able to stream the match live via Sky Go

What was the score when the teams last met? France 2-0 Albania

After France's shock defeat at the hands of Turkey back in June, they will be determined not to slip up again in this qualifying campaign. While Albania offer minimal threat, the French will be keen to wrap this game up early and avoid any shocks so expect them to seal the points in the first half.