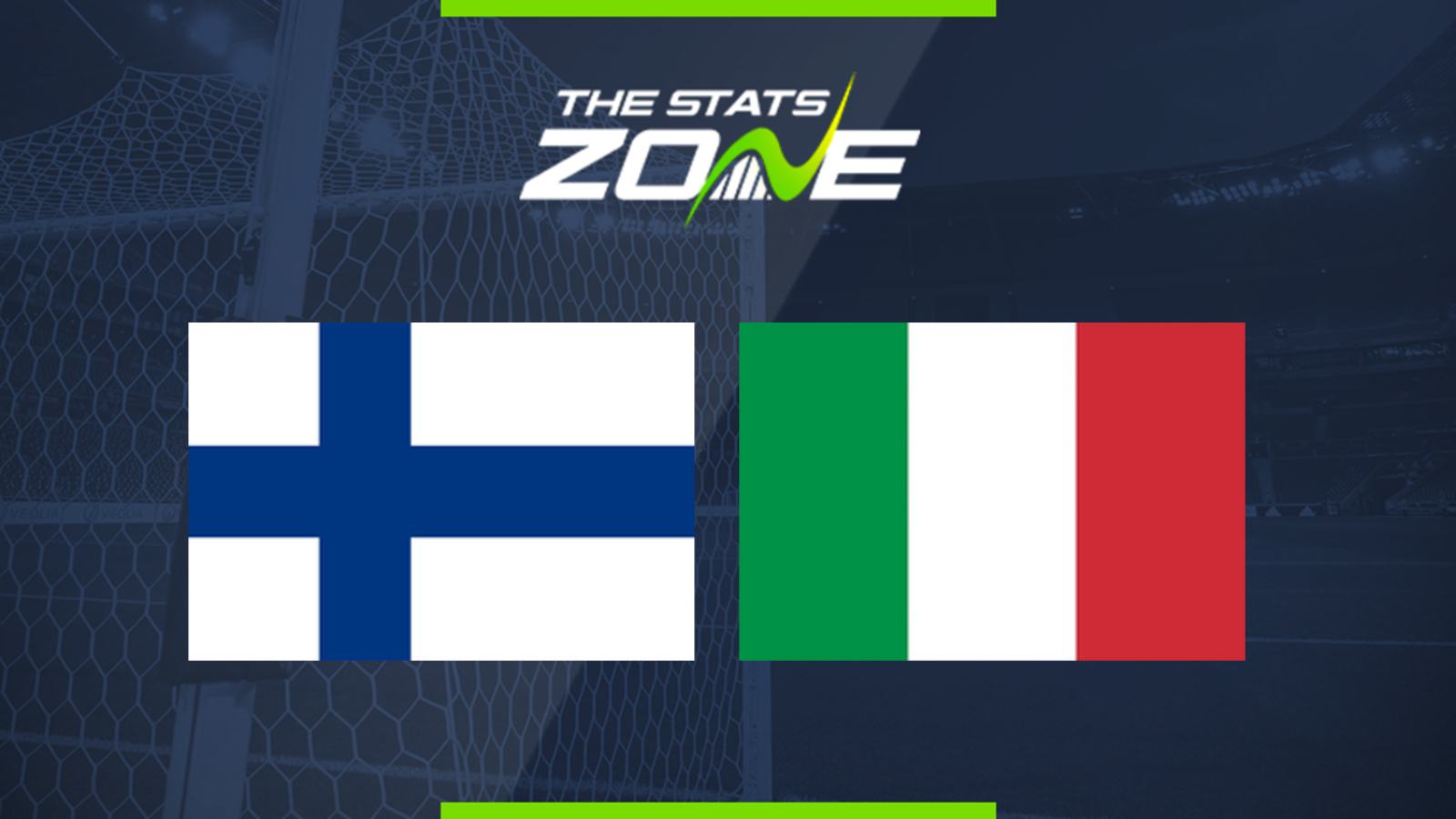 Where is Finland vs Italy being played? Ratinan Stadion

What is the weather forecast for Finland vs Italy? 12c and cloudy

What television channel is Finland vs Italy on? Sky have the rights to UEFA European Qualifiers matches in the UK, so it is worth checking the Sky Sports schedule

Where can I stream Finland vs Italy? If the match is televised on Sky Sports, then subscribers will be able to stream the match live via Sky Go

What was the score when the teams last met? Italy 2-0 Finland

Italy had to come from behind against Armenia but managed to avoid an upset to make it five wins from five in Group J. They now head to second-placed Finland whose only defeat in the group came in Italy in March and the Finns could keep it tight with all of their games going under 2.5 goals so far. Italy have to be favoured to edge this but Finland will make it difficult for them to break them down.