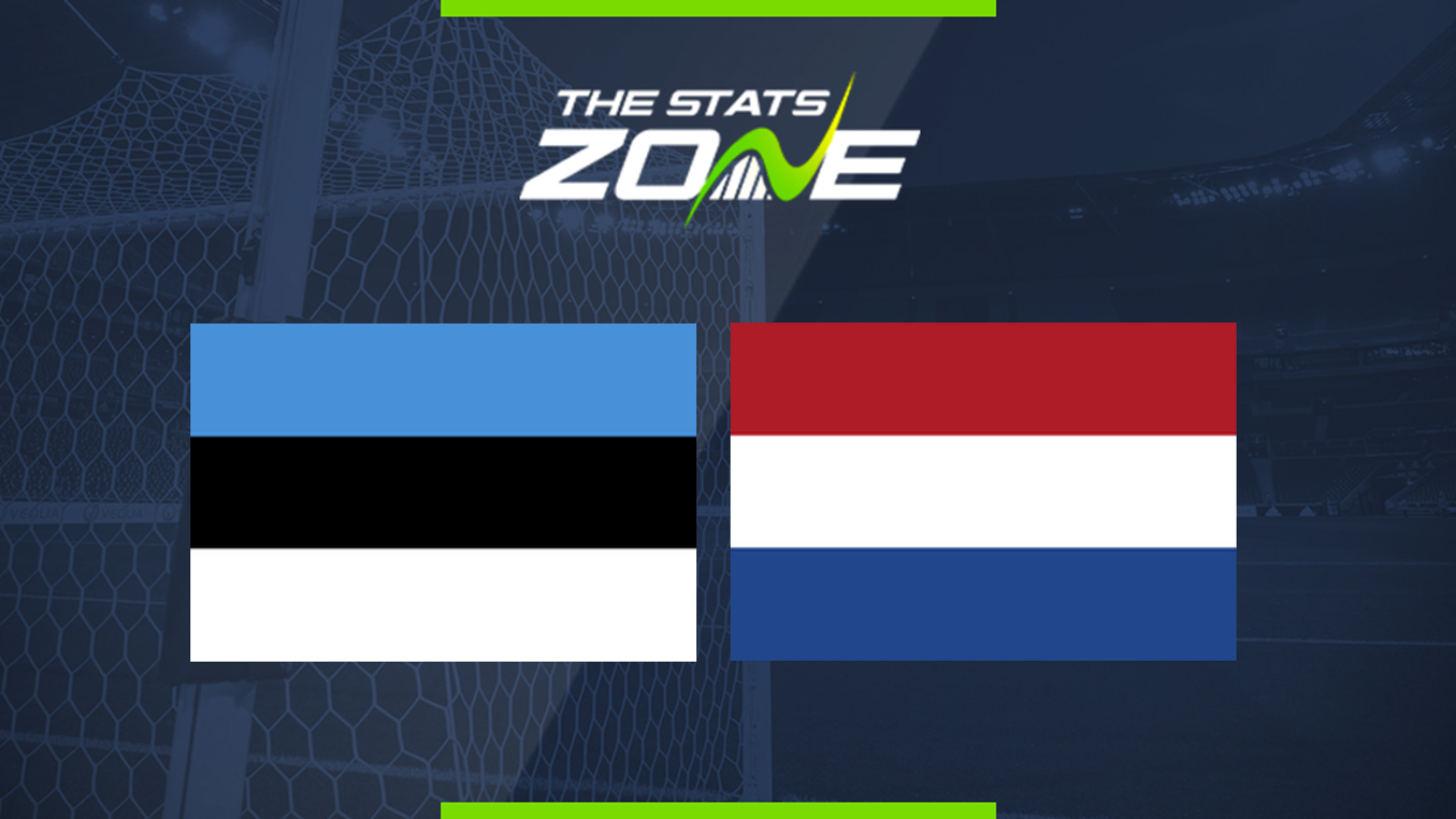 Where is Estonia vs Netherlands being played? A. Le Coq Arena

What is the weather forecast for Estonia vs Netherlands? Cloudy, 16c

What television channel is Estonia vs Netherlands on? Sky have the rights to UEFA European Qualifiers matches in the UK, so it is worth checking the Sky Sports schedule

Where can I stream Estonia vs Netherlands? If the match is televised on Sky Sports, then subscribers will be able to stream the match live via Sky Go

What was the score when the teams last met? Estonia 2-2 Netherlands

Netherlands produced a brilliant display away at Germany as they got their qualifying campaign back on track and now head to an Estonia side that have lost all four of their games so far. The away side should be able to build on that performance over the Germans and can claim a comfortable victory.