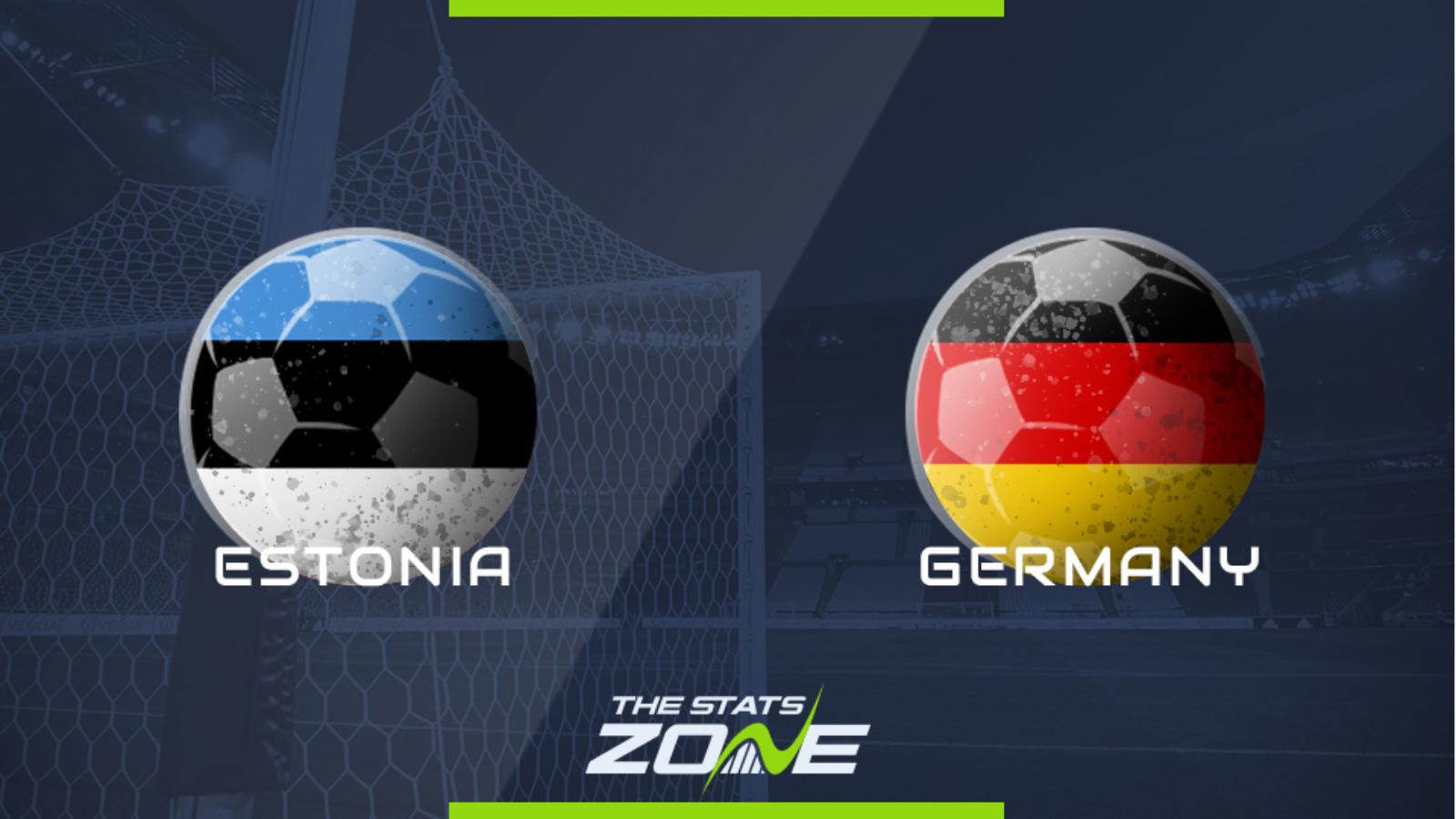 Where is Estonia vs Germany being played? A. Le Coq Arena

What television channel is Estonia vs Germany on? Sky have the rights to UEFA European Qualifiers matches in the UK, so it is worth checking the Sky Sports schedule

Where can I stream Estonia vs Germany? If the match is televised on Sky Sports, then subscribers will be able to stream the match live via Sky Go

What was the score when the teams last met? Germany 8-0 Estonia

Germany thrashed Estonia 8-0 in their last meeting but given the number of key players who Low is without, it is unlikely to be as easy for Die Mannschaft on this occasion. Nevertheless, they should not have too many problems against a team who have found the net just twice in this campaign.