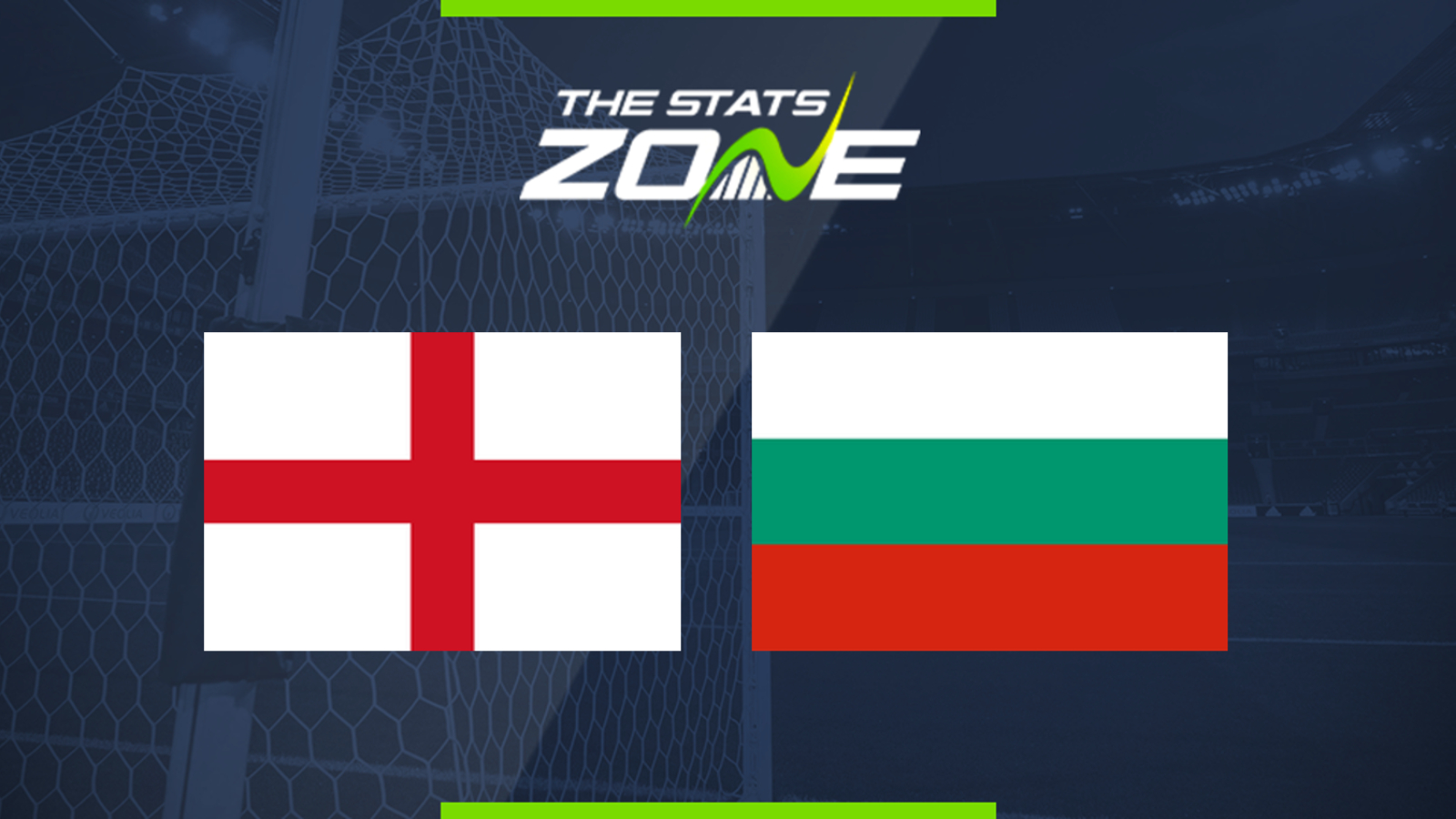 Where is England vs Bulgaria being played? Wembley Stadium

What is the weather forecast for England vs Bulgaria? Cloudy, 18c

What television channel is England vs Bulgaria on? Sky have the rights to UEFA European Qualifiers matches in the UK, so it is worth checking the Sky Sports schedule

Where can I stream England vs Bulgaria? If the match is televised on Sky Sports, then subscribers will be able to stream the match live via Sky Go

What was the score when the teams last met? Bulgaria 0-3 England

England have made a great start to their European Qualifying campaign and they will look to push on here. Bulgaria continue to go through a transition period and are coming off a poor loss to Kosovo at home so there is little chance of them competing or holding this talented young English side.