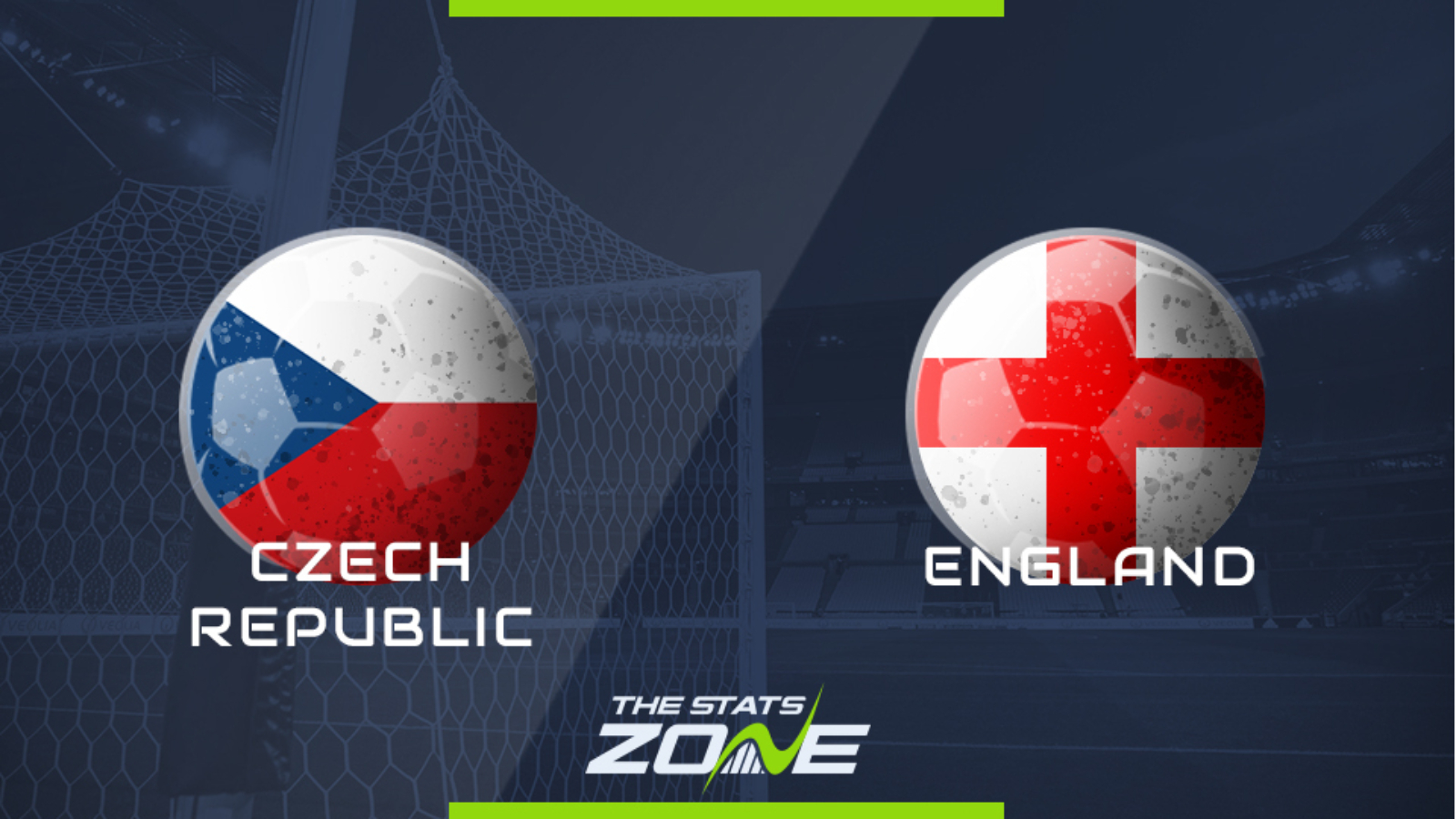 Where is Czech Republic vs England being played? Sinobo Stadium

What is the weather forecast for Czech Republic vs England? Cloudy, 10c

What television channel is Czech Republic vs England on? Sky have the rights to UEFA European Qualifiers matches in the UK, so it is worth checking the Sky Sports schedule

Where can I stream Czech Republic vs England? If the match is televised on Sky Sports, then subscribers will be able to stream the match live via Sky Go

What was the score when the teams last met? England 5-0 Czech Republic

Free-scoring England top Group A with four wins from four and a goal difference of +15. However, they have shown a tendency to concede soft goals with Kosovo scoring three against them in their last game, and whilst they should beat the Czech Republic, the chances of them conceding a goal are high.