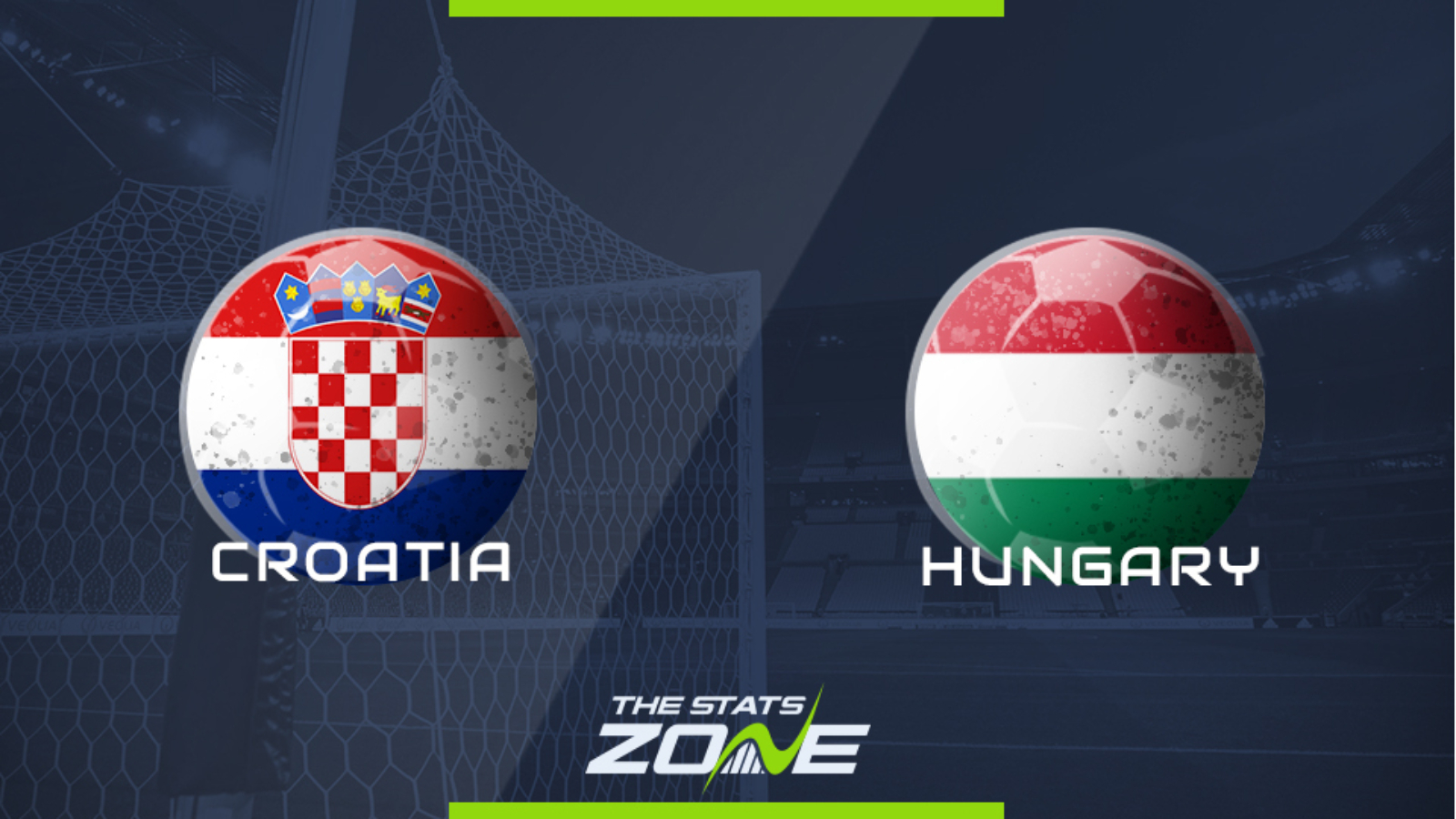 Where is Croatia vs Hungary being played? Stadion Poljud

What is the weather forecast for Croatia vs Hungary? Cloudy, 18c

What television channel is Croatia vs Hungary on? Sky have the rights to UEFA European Qualifiers matches in the UK, so it is worth checking the Sky Sports schedule

Where can I stream Croatia vs Hungary? If the match is televised on Sky Sports, then subscribers will be able to stream the match live via Sky Go

What was the score when the teams last met? Hungary 2-1 Croatia

Only a point separates Croatia and Hungary in Group E with the sides sitting in first and third place respectively leading into their clash in Split. Croatia have won both their two home group games so far by two goals to one and should edge the Hungarians out here in what could be a tight game.