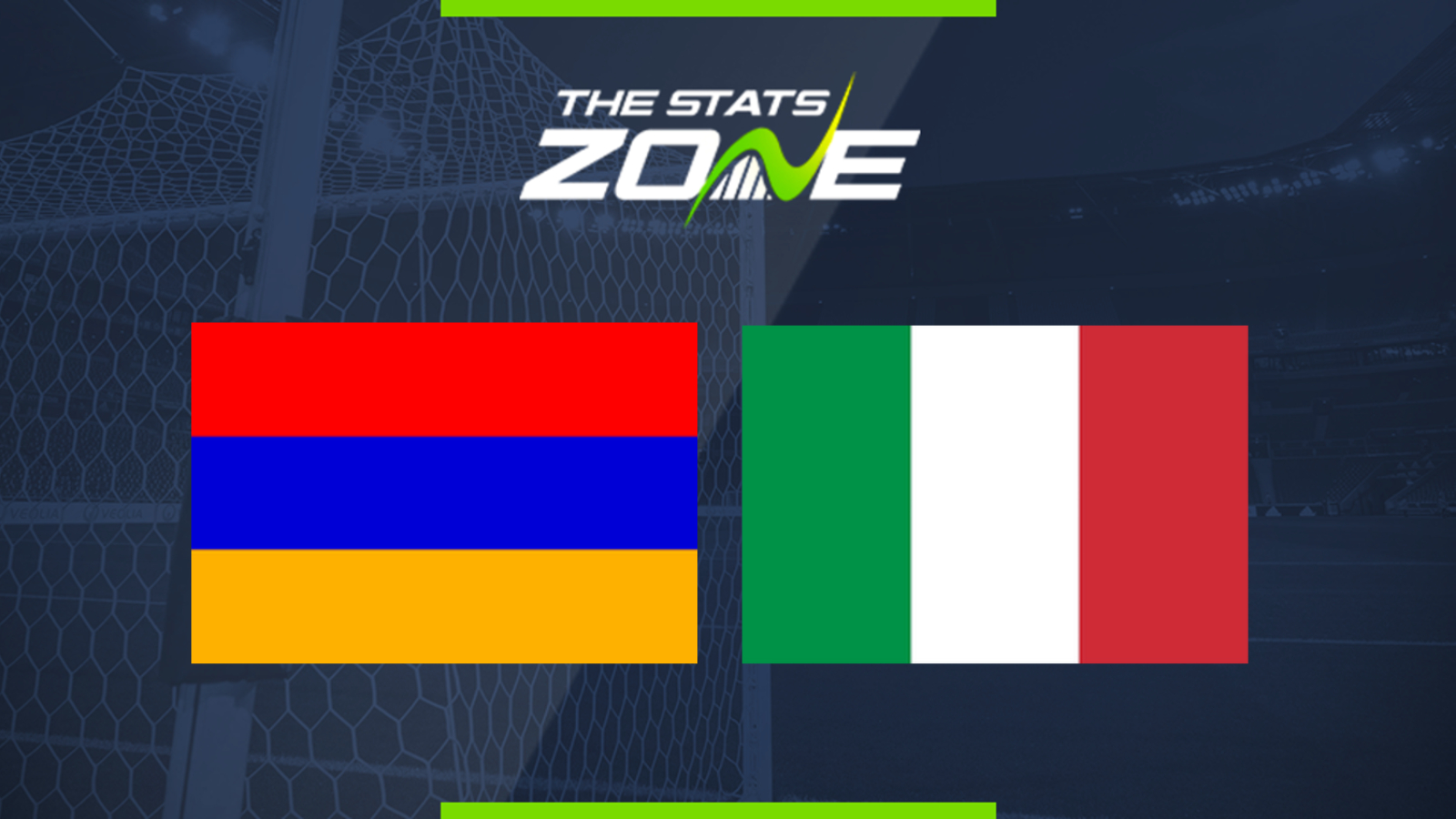 What is the weather forecast for Armenia vs Italy? Clear, 24c

What television channel is Armenia vs Italy on? Sky have the rights to UEFA European Qualifiers matches in the UK, so it is worth checking the Sky Sports schedule

Where can I stream Armenia vs Italy? If the match is televised on Sky Sports, then subscribers will be able to stream the match live via Sky Go

What was the score when the teams last met? Italy 2-2 Armenia

Italy play a more attacking style of football under Mancini but they have retained their famous defensive solidity. The Azzurri have conceded just one goal in their four EURO 2020 qualifiers and although Armenia have scored six goals in their last two, that was against far weaker opposition.