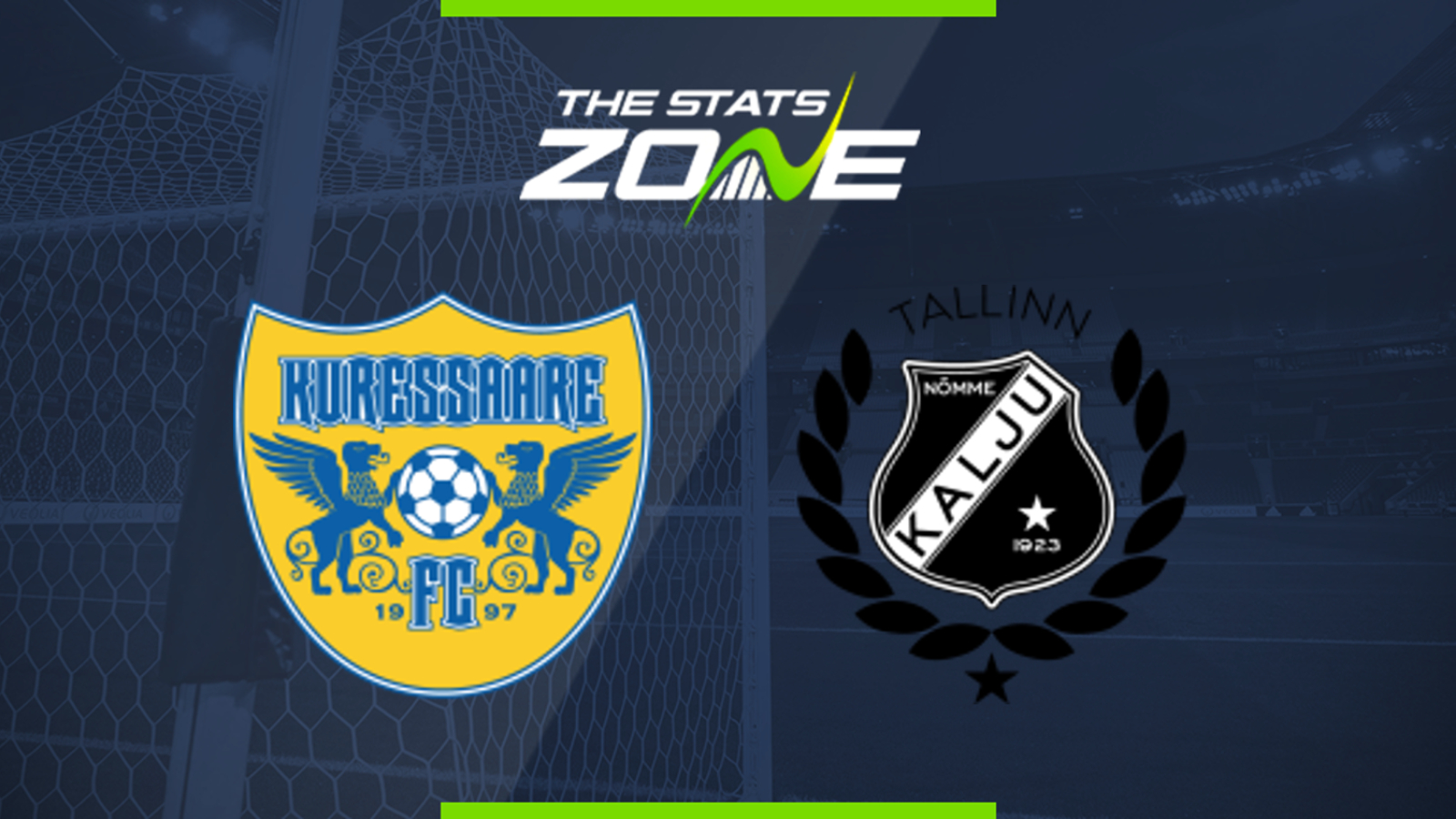 What television channel is Kuressaare vs Nomme Kalju on? This match will not be televised live in the UK

Where can I stream Kuressaare vs Nomme Kalju? This match cannot be streamed live in the UK

Where can I get tickets for Kuressaare vs Nomme Kalju? Ticket information can be found on each club’s official website

Nomme Kalju possess an enviable record away from home and they will be confident of extending that as they travel to Kuressaare. Kalju have not suffered defeat on the road in the Meistriliiga for almost three years, a run that encompasses 41 matches. Kuressaare lost their last two home fixtures of last season with them also failing to score in the process and having started this campaign with a defeat, this looks a tough test. Kalju’s away record is impossible to overlook and this should be a straightforward victory for the visitors.