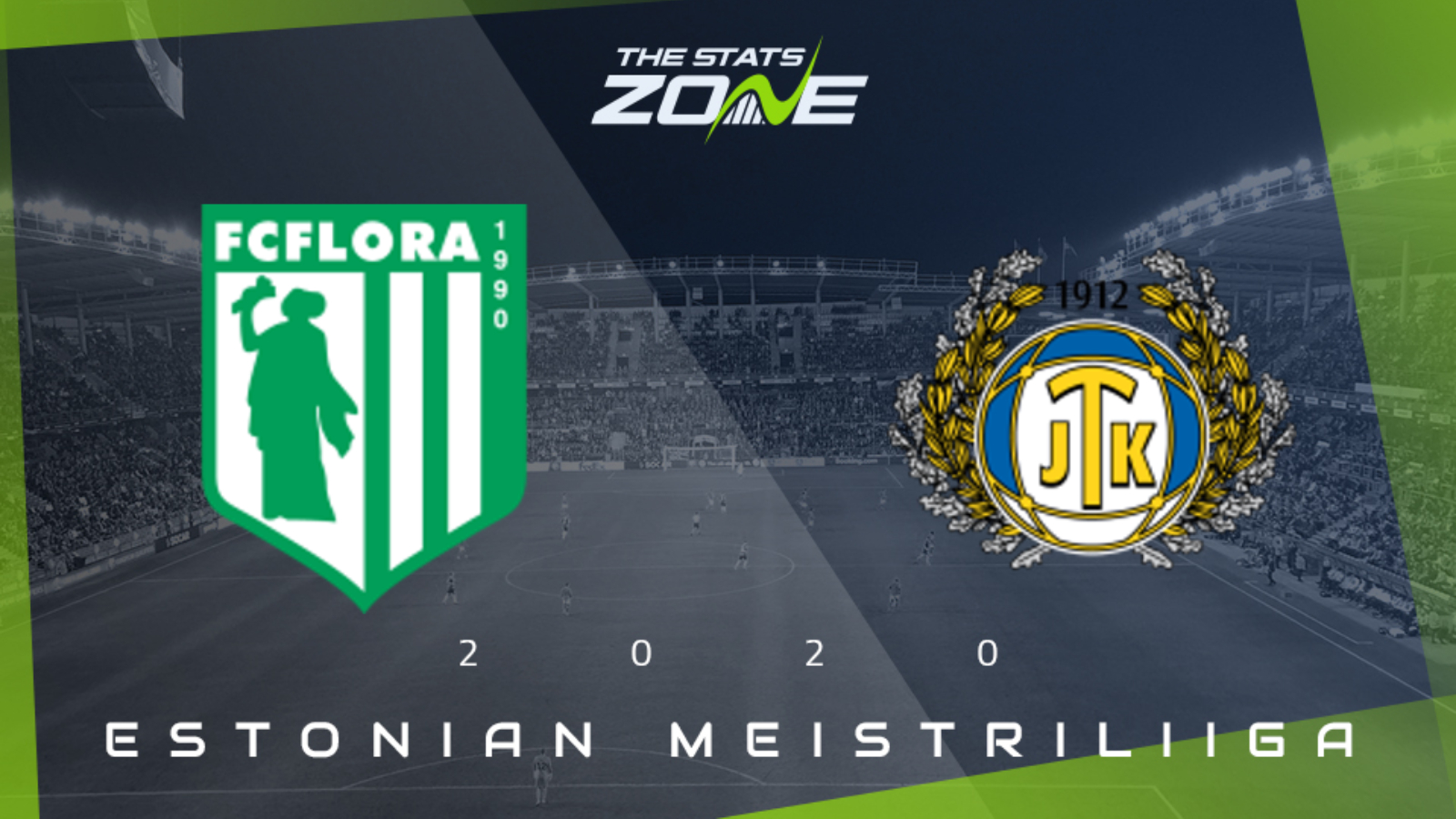 Where is Flora vs Tulevik taking place? A. Le Coq Arena, Tallinn

What television channel is Flora vs Tulevik on? This match will not be televised live in the UK

Where can I stream Flora vs Tulevik? This match cannot be streamed live in the UK

Where can I get tickets for Flora vs Tulevik? Ticket information can be found on each club’s official website

Reigning champions Flora are in a familiar position at the top of the table after six rounds of the new campaign having won five and drawn one of their six matches. Tulevik stand in the way of the home team racking up another victory and will be confident having won their last two matches without conceding a goal. This encounter against Flora is much tougher though and they are likely to be outclassed with the home team winning by a margin of two goals.