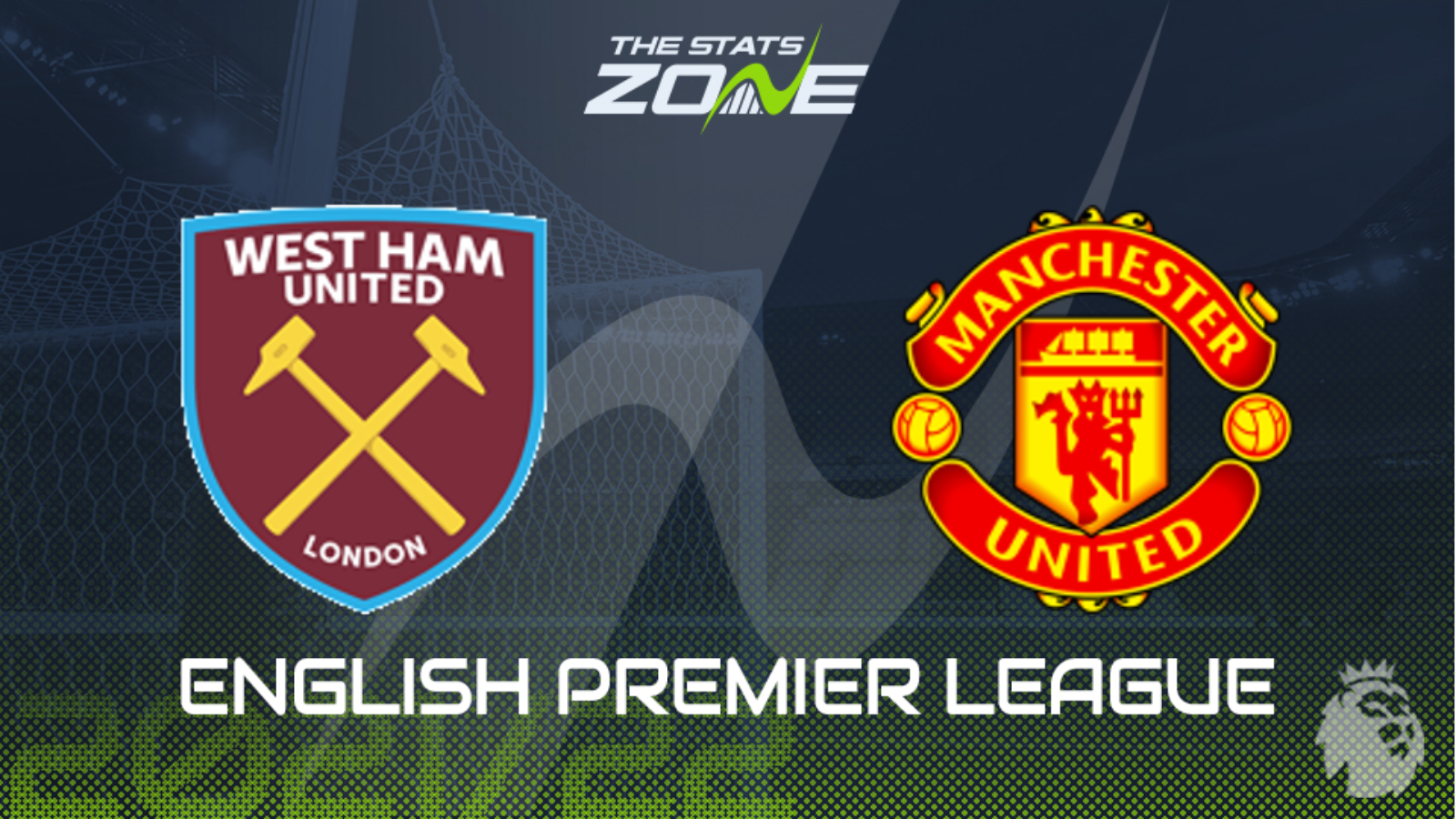 After falling to a dramatic 2-1 defeat at the hands of Young Boys in their opening Champions League Group Stage encounter, a defeat totally of their own making, Man Utd will look to bounce back immediately in the Premier League by beating a West Ham side, who like them have begun the new domestic season unbeaten after four games. However, the absence of the Hammers’ focal point in Antonio is a huge loss for David Moyes’ side and the likelihood is that they will fending off wave upon wave of Man Utd attacks with none of the West Ham players possessing the same strength and ability to hold the ball up like Antonio does. This should lead to the visitors ultimately overwhelming West Ham and subjecting Moyes’ men to their first league loss of the season, with Ronaldo no doubt set to prove an influential figure once again. 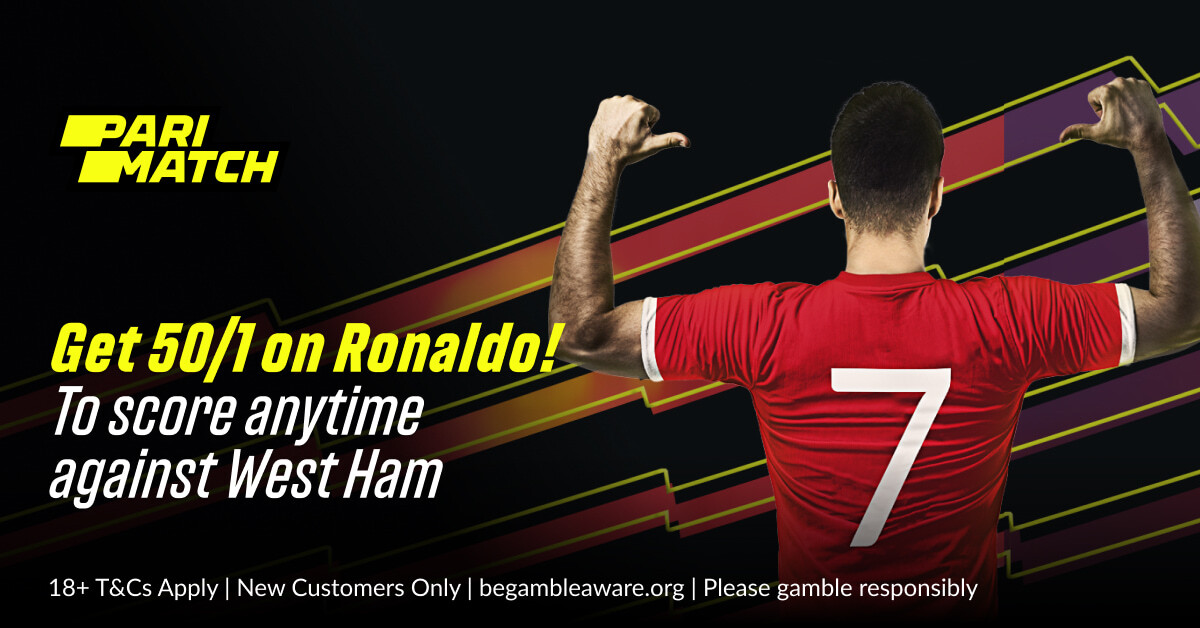