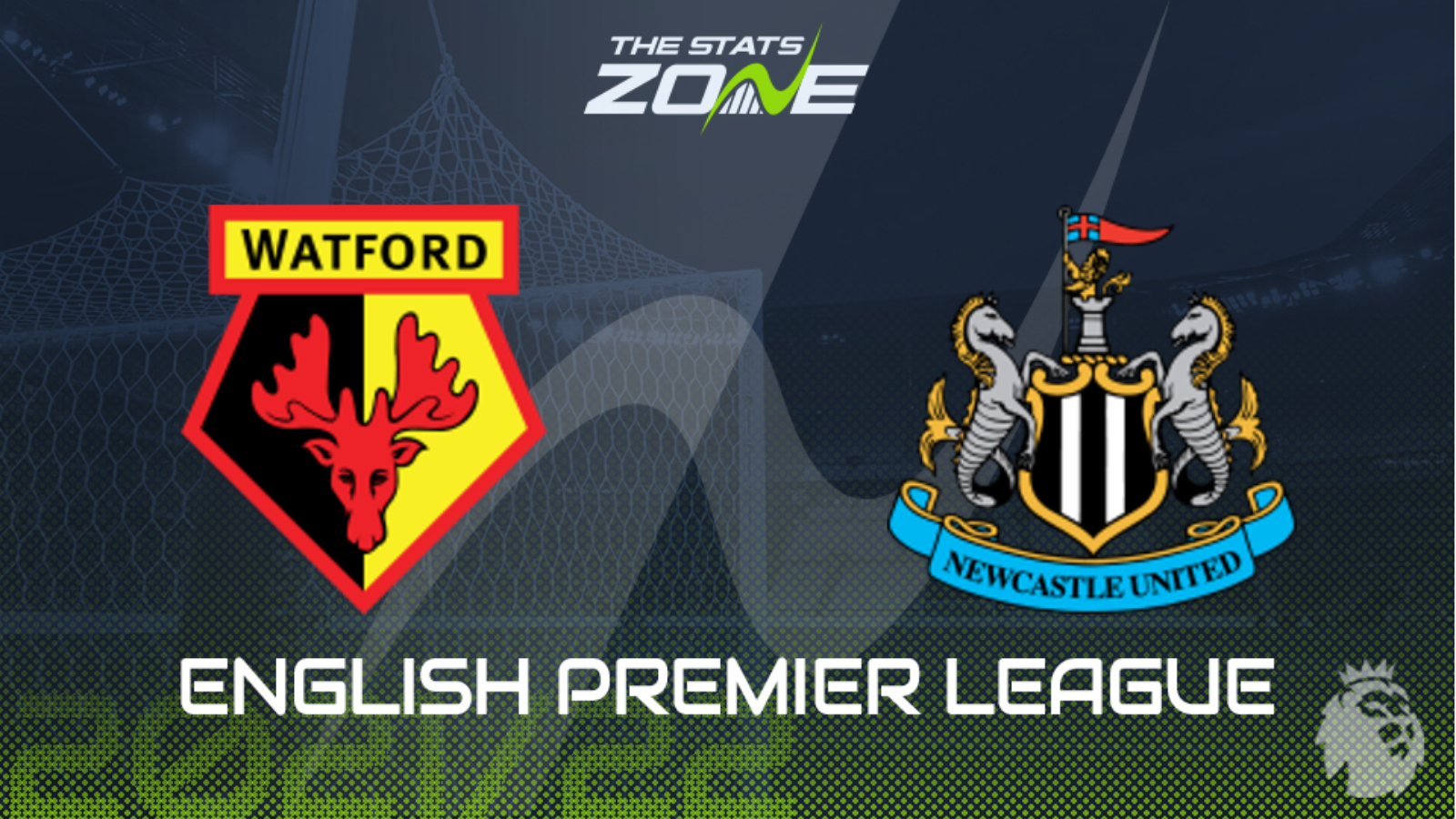 Watford will be riding the crest of a wave after their win at Norwich and will fancy piling the misery onto Newcastle, who have been blighted by poor results amid recent reports of training ground bust-ups between players and coaching staff. Such an environment will hardly contribute to a successful team and Newcastle have shown no signs of ending their terrible run, which has seen them accrue just two Premier League points so far this season. When taking this into account, the Hornets may be able to capitalise particularly when considering that they boast a gamechanger like Sarr in their side, so backing Watford via the draw no bet market looks to be a smart play.