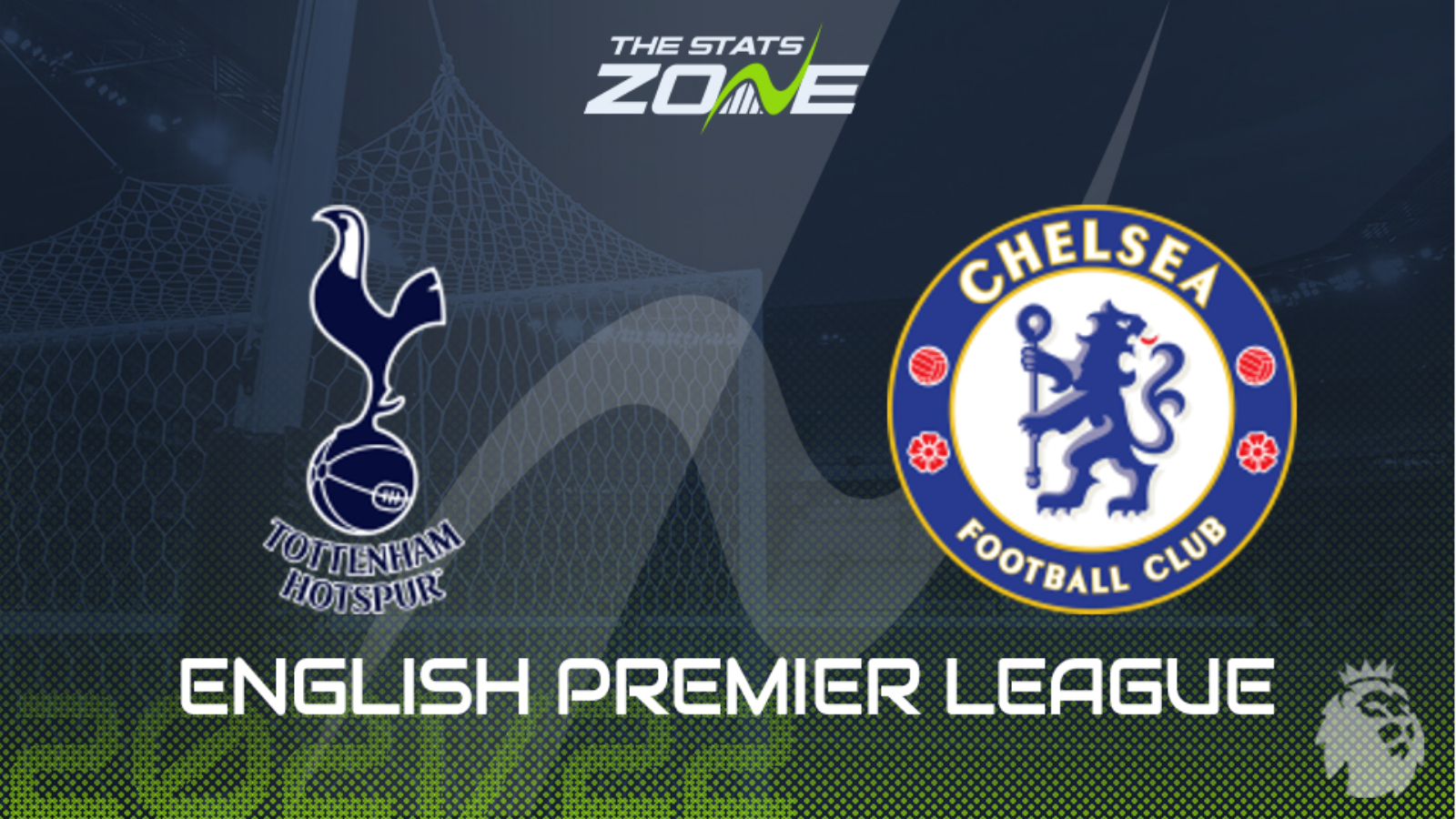 Five matches in all competitions, four wins, one draw, ten goals scored and only one conceded (a penalty). It’s fair to say that Chelsea have picked up right where they left off last season under Tuchel as they look to continue their impressive run away at fierce rivals Tottenham. Spurs have already proved themselves at home against a top side this season having beaten Man City in their opening Premier League game of the season. However, Chelsea represents a different challenge and one that comes just three days after their Europa Conference League match away at Rennes, which may well have a physical effect on the Tottenham players. When taking into account how strong Chelsea look particularly from a defensive point of view alongside their ability to find the net at any point through the dangerous Romelu Lukaku up front, backing the Blues to at least avoid defeat in this match appears a smart play, so consider Chelsea double chance.