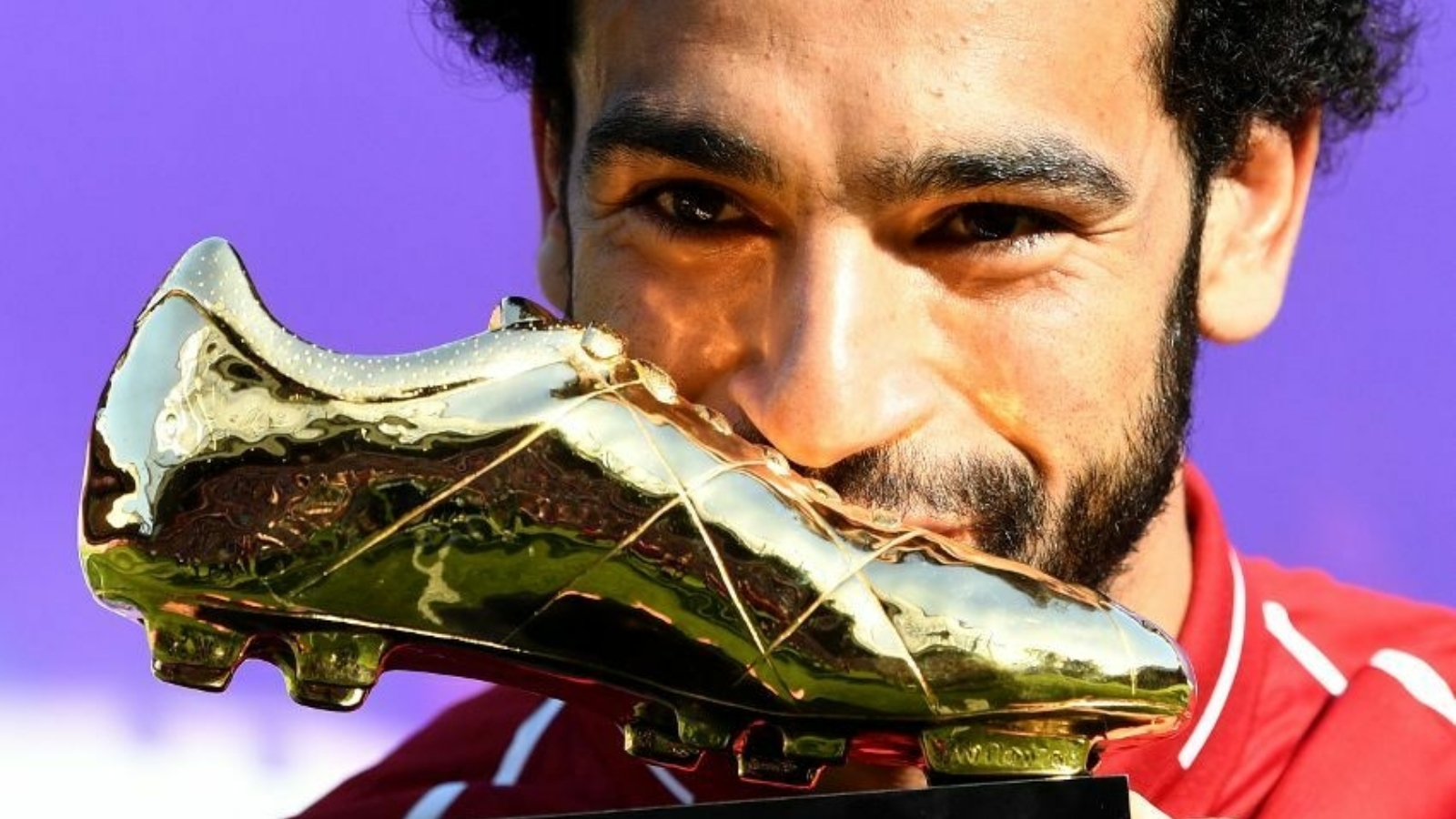 While all eyes are on those teams chasing outright silverware success come next May, with it looking increasingly likely to be Manchester City and Liverpool once again this term, there are other aspects to keep track of.

Most notably is the race for the coveted Golden Boot. So, ahead of what is set to be another immense English top-flight campaign, here are some of the most promising forwards aiming to collect the award for top scorer this season with their efforts in front of goal.

Argentina international attacking ace Sergio Aguero is always in the running for the top scorer honour and this season will be no different after such a fine start to proceedings.

Fans hoping to bet on football events can side with the City frontman as the 7/2 front runner to prevail outright and claim the personal award once again in his illustrious career in England's top-flight division.

The South American was leading the scoring charts ahead of matchweek five in 2019/20 and his typically rampant form looks set to be maintained.

Kane is in form for both club and country once again this season and was recently busy building up his international record for England.

He could well eclipse the all-time scoring record currently held by the now-retired Wayne Rooney in the near future, as is his clinical nature in a Three Lions shirt.

Liverpool's main man Mohamed Salah has shot to worldwide stardom with his heroics at Anfield.

'The Egyptian King', as he's known to Reds fans, has shown glimpses of brilliance again this term and has bagged some crucial strikes for his current club.

Salah is available at 9/2 to finish this season with Golden Boot success after sharing the award with teammate Sadio Mane and Arsenal's Pierre-Emerick Aubameyang last term. 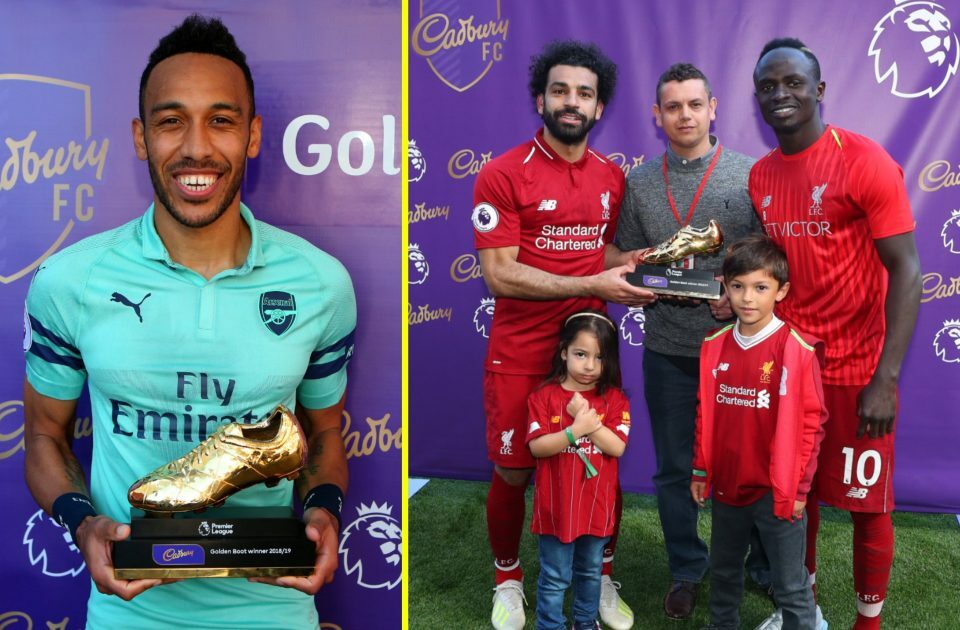 Arsenal's clinical frontman Pierre-Emerick Aubameyang has been a bright spark in an otherwise dim opening to the new campaign for the North London club.

Unai Emery will hope to see his frontman maintain a strong showing in front of the net this term and the Gabon international is 7/1 to see out a second successive Golden Boot win.

He tied with Salah and Mane last season but has been superb already this campaign for the stuttering Gunners.

While Aguero is Man City's key goal threat, England international star Raheem Sterling is swiftly establishing himself as one of the best players in the country.

The in-form forward is 5/1 to claim his maiden Golden Boot victory in a season which Man City are continuing to flex their superiority in attack.

Sterling is now arguably the key attacking danger for Guardiola's men and Gareth Southgate's Three Lions. Big things are ahead for the 24-year-old.